Heather Gumina Search: Car of California mom who vanished a month ago located 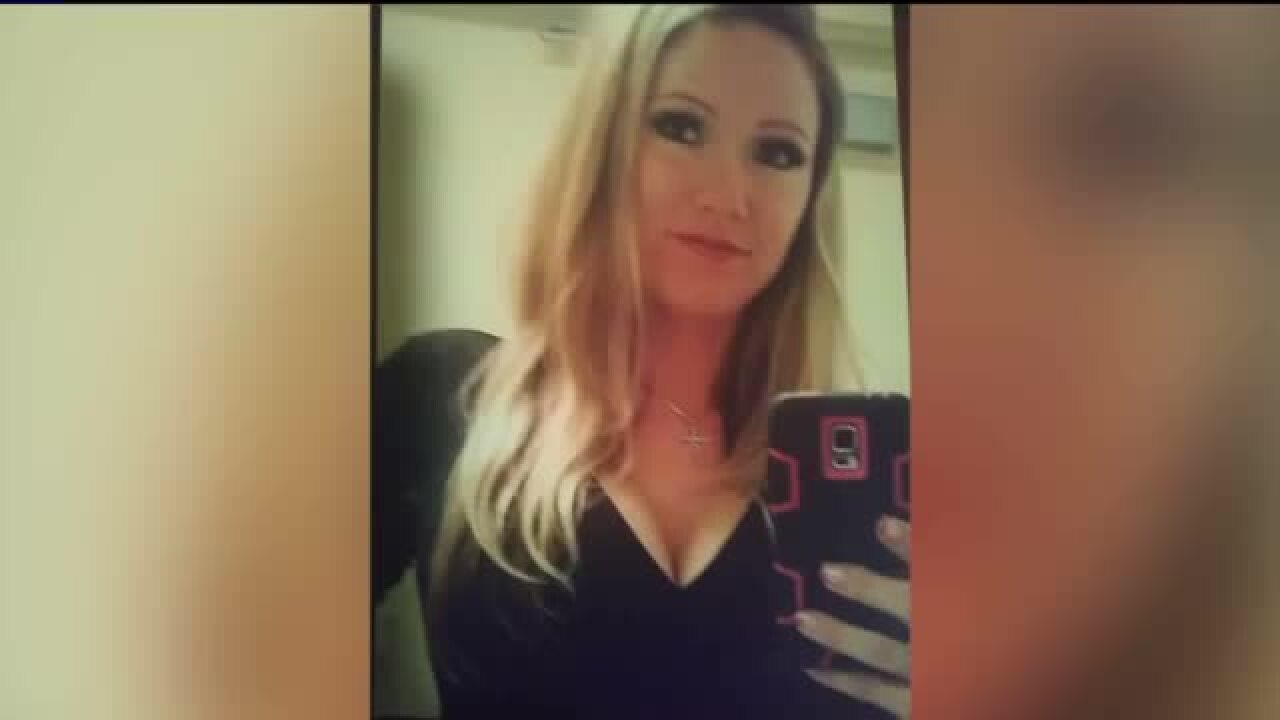 EL DORADO, Calif. -- Authorities in California have found a car belonging to a mother of three who has been missing from El Dorado County for nearly a month, but the search for Heather Gumina continues.

Gumina, also known as Heather Gumina Waters, has been missing since July 16, but the El Dorado County Sheriff's Office does not know where she was last seen, according to CNN affiliate KTXL. The sheriff's office said Friday that it had found the 33-year-old's black 2005 Infiniti G35.

Police did not say where the car was found, just that it was found within the county and is now being forensically processed for evidence.

The sheriff's office previously said it thought she might be driving the car, which has pink accents.

Gumina is a mother to three children, ages four, 10 and 14. Gumina's mother, Joanna Russell, told KTXL that the children have not heard from her daughter, whom she described as a loving mother and wife, since her disappearance.

She had recently been released from the hospital after breaking her collarbone, Russell told KTXL.

"We are working really hard to find her. Everybody is joined together in prayer. Bring her home," said friend Kathy Schneider at the vigil, according to the affiliate.