‘We must remain vigilant’ 2 years after deadly chaos in Charlottesville, Northam warns 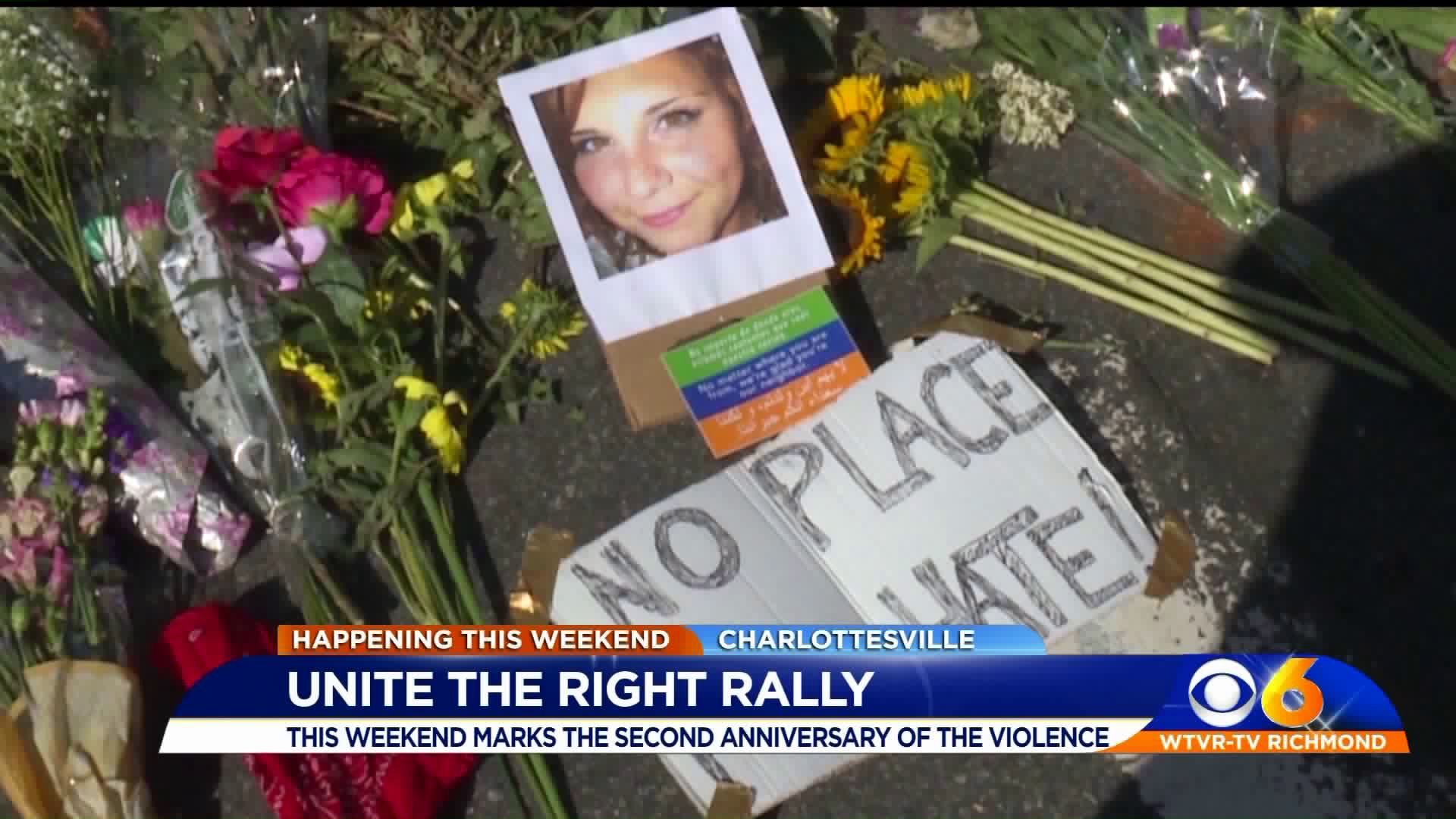 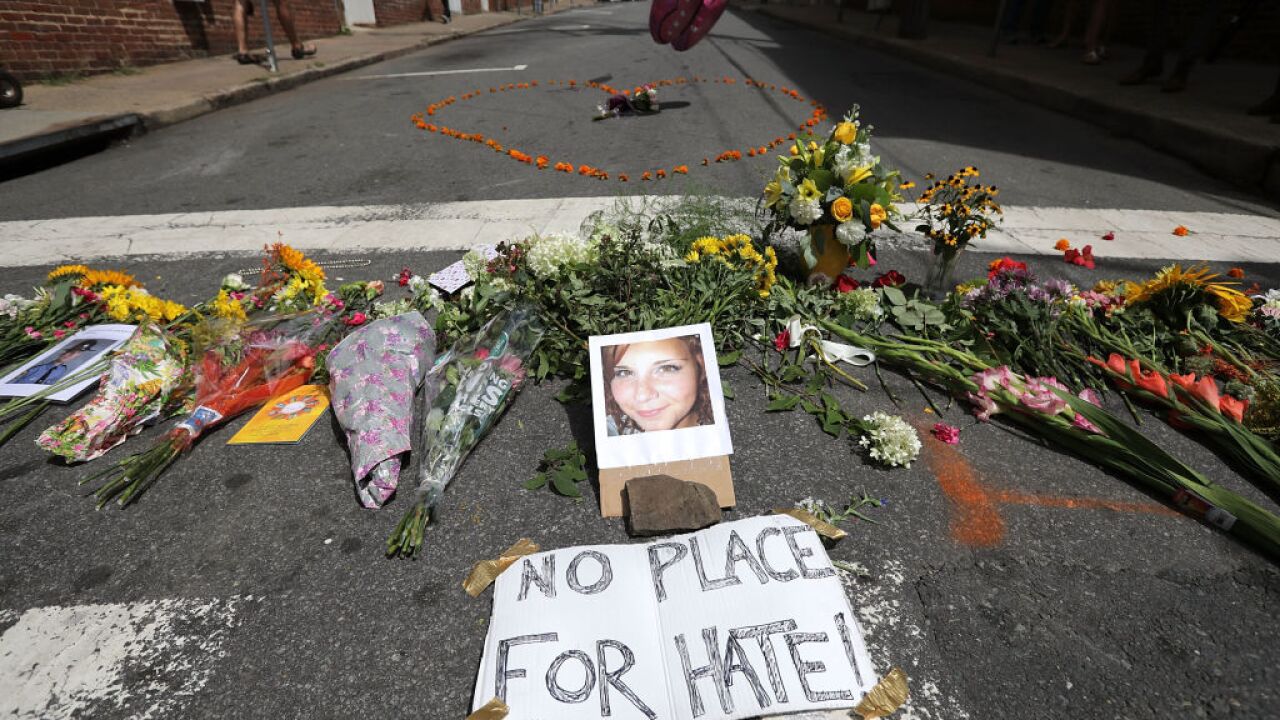 CHARLOTTESVILLE, Va. -- Monday marks two years since white nationalists clashed with counter protesters in the wake of the Unite the Right Rally in Charlottesville on Aug. 12, 2017.

The scene turned deadly when James Fields Jr. slammed his car into a crowd of people, killing 32-year-old Heather Heyer.

Bates and Cullen were on their way to provide over-watch for the motorcade of then-Governor Terry McAuliffe.

Governor Ralph Northam has released a statement remembering the victims:

“Today we honor Heather Heyer, Lt. Jay Cullen, and Trooper-Pilot Berke Bates, three precious lives lost two years ago after white nationalist violence erupted in Charlottesville. We remember them, and all those injured in the deadly events of that weekend, and we continue to hold their loved ones in our  thoughts.

“Unfortunately, in the two years since this horrible tragedy, we have witnessed increasing violence rooted in vile racist ideology.

“As we reflect on this somber anniversary, we must renew our commitment to promoting tolerance, diversity, and inclusion. And we must remain vigilant in rejecting the dangerous, divisive rhetoric that incites and attempts to excuse these acts of hate.”

An interfaith service in Charlottesville is scheduled for Monday night. That event follows weekend events as well as gatherings earlier in the month.

A memorial bike ride in honor of Trooper Cullen, who was a founding member of the Spin Mafia Cycling Team, is scheduled for next Sunday. That event kicks off at One Park West Circle in Midlothian at 10 a.m.