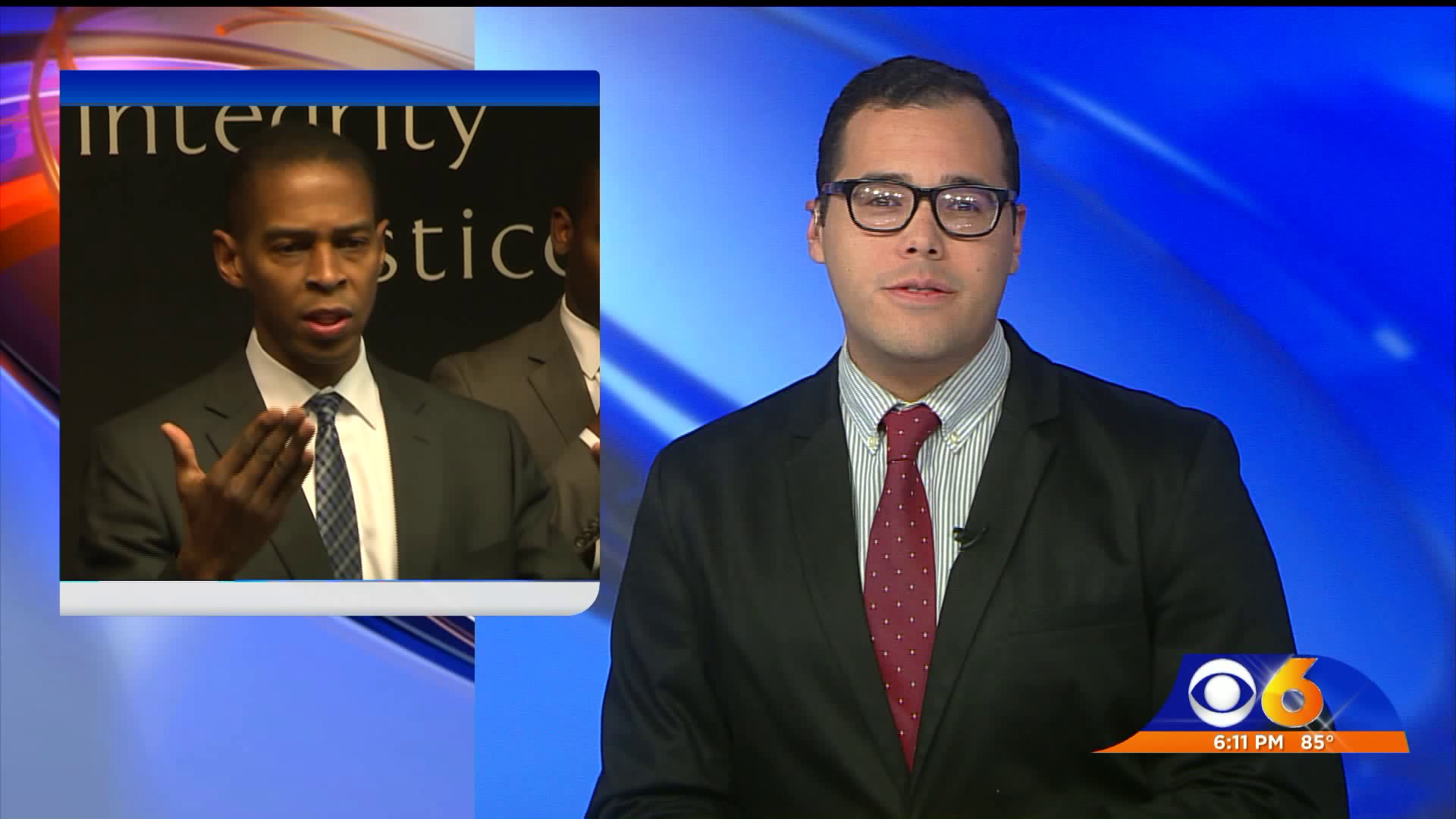 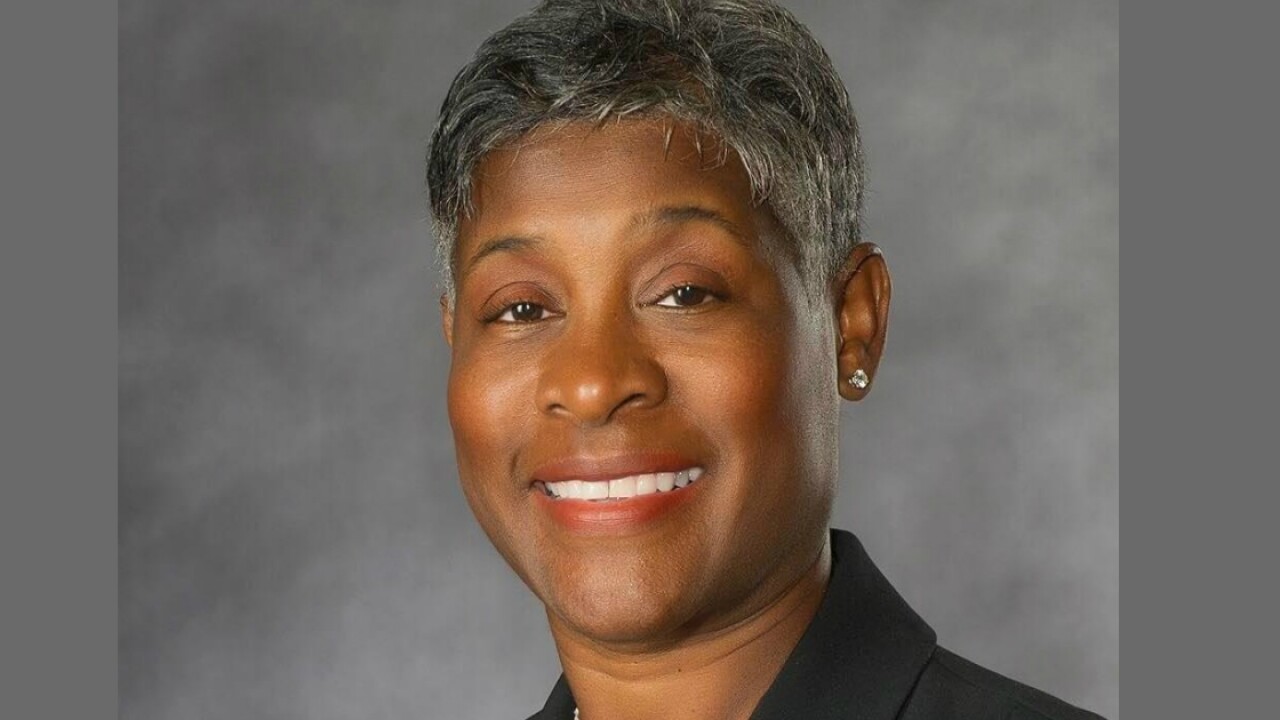 McEachin won the nomination to replace Mike Herring, who resigned from the office after 13 years in order to become a partner at the McGuireWoods law firm in Richmond.

"I am humbled by this opportunity and thankful to the great, great people of the City of Richmond who today have made history," McEachin said.

McEachin beat out Richmond defense attorney Alex Taylor by more than 1,500 of the 2,500 votes cast, according to the Richmond Democratic Committee.

“Congratulations to Colette McEachin for winning the Democratic nomination today," Richmond Democratic Committee Chair Jamie Nolan said. "We are grateful for your commitment to reform our criminal justice system and pursue alternatives to incarceration. Working together with community leaders, I know we can create a more equitable justice system for all Richmonders."

McEachin, who is the wife of fourth district Congressman Donald McEachin, D-4th, has worked in the office for more than two decades.

No one had signed up to challenge McEachin in the November election at last check Saturday.