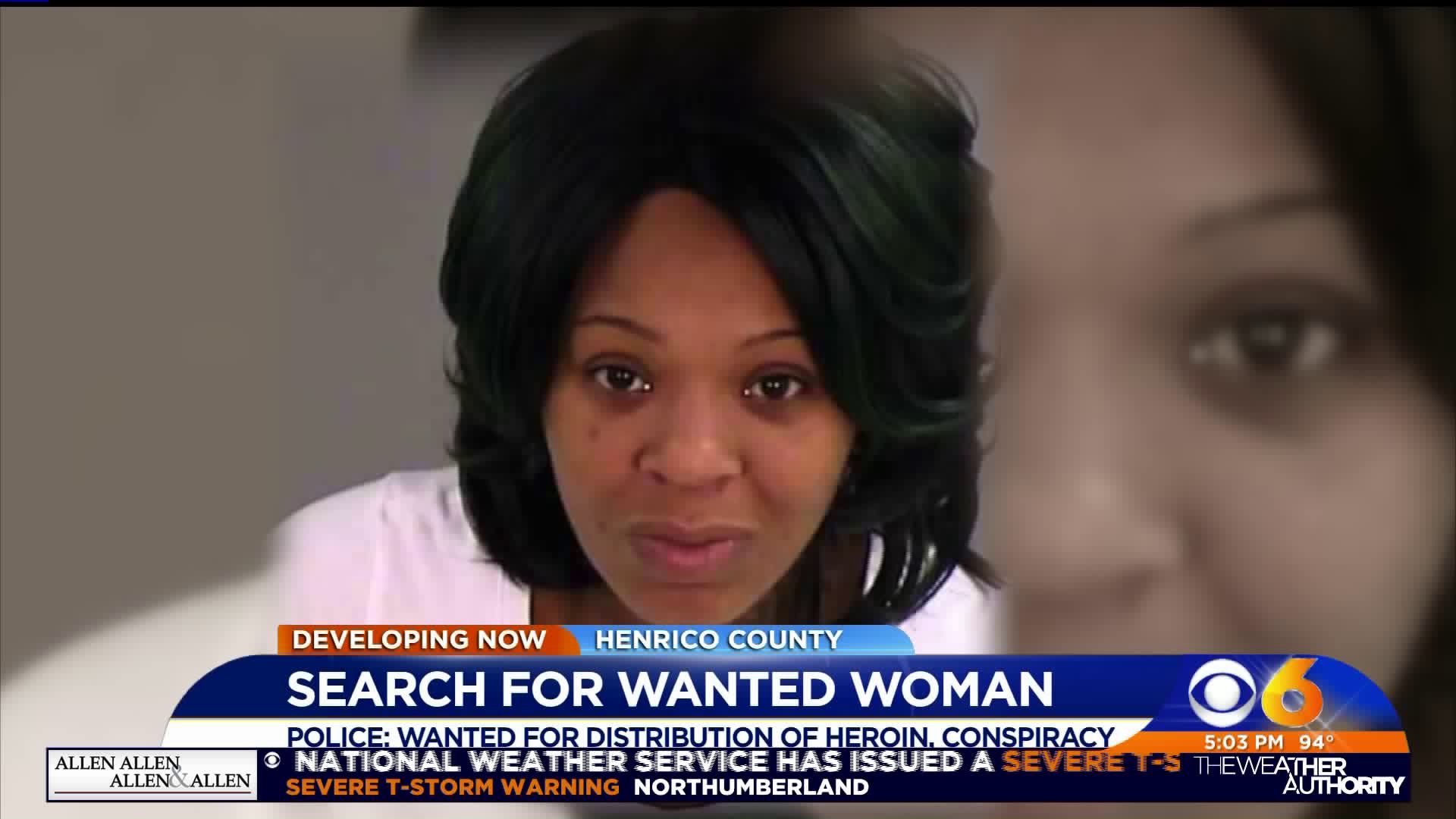 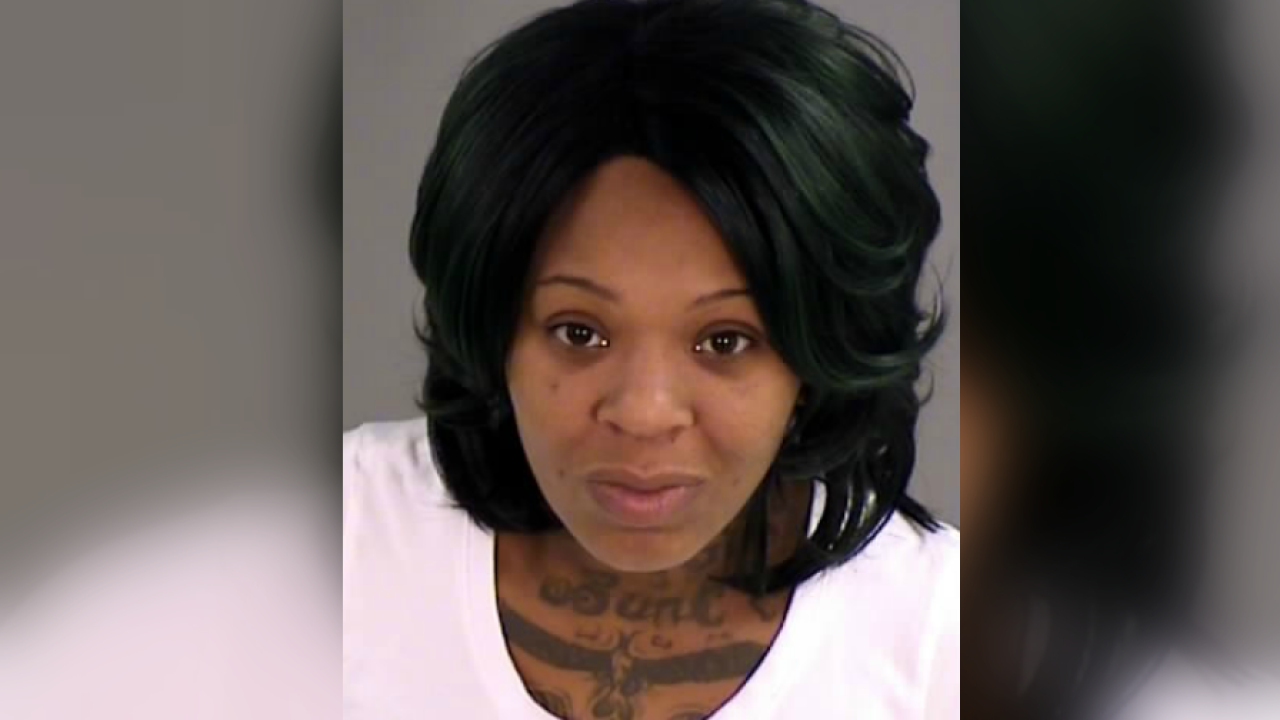 HENRICO COUNTY, Va. -- Police are asking for the public’s help to locate a heroin dealer who is known to frequent the Eastern area of Henrico and Whitcomb court and Jackson Ward in Richmond.

Henrico Police say Sabrina Angelica Garrison is wanted in the county for distribution of heroin and conspiracy. Police say Garrison knows she is wanted and has avoided multiple recent arrest attempts.

The 31-year-old is described as a black female, 5’ 3” tall, 150 pounds and has been known to drastically change her hairstyle.

She also has tattoos on her arms, neck hands and chest, including the name “Lisa” on her right arm.

Anyone with information on the whereabouts of Sabrina Garrison is asked to contact Henrico Police at (804) 501-5000 or Metro Richmond Crime Stoppers at (804) 780-1000. Citizens can also download the “P3 Tips” app to their mobile devices and submit their tip. Both Crime Stoppers methods are anonymous.