Walmart pulls violent video game displays from its stores, but it will still sell guns 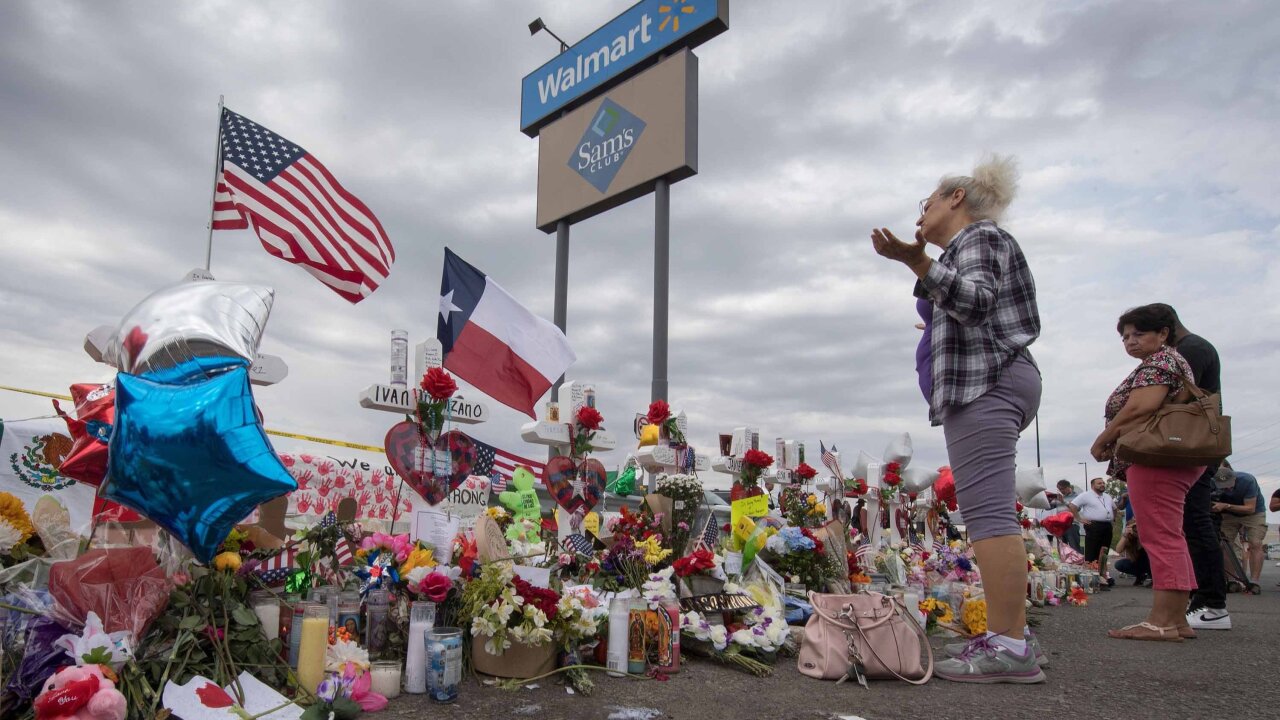 Walmart is taking down displays of violent video games in its stores in the wake of recent shootings. But the company plans to still sell the controversial video games — and guns.

The change in policy does not apply to the sale or display of actual firearms. As the nation’s largest retailer, Walmart is also one of the largest sellers of guns and ammunition in the world.

Walmart has previously promoted violent video games in its stores with displays that demonstrate the games. Some shoppers could conceivably mistake the soundtrack of those games for actual gunshots. Walmart and its customers are particularly sensitive to gun shot sounds following two recent fatal shootings at Walmarts in Texas and Mississippi.

“We’ve taken this action out of respect for the incidents of the past week, and this action does not reflect a long-term change in our video game assortment,” said Walmart spokesperson Tara House.

The company will also stop playing violent movies and shows on televisions in its electronics section. It will similarly stop playing hunting videos in its sporting goods section. A memo to store personnel directing the change in policy was first publicly disclosed on social media Thursday.

Apparently Walmart is telling its employees to take down displays that show violent video games, specifically shooters, as well as movies and hunting videos. pic.twitter.com/2N3t4B86tf

The memo follows a statement from Walmart CEO Doug McMillon earlier in the week in which he vowed a “thoughtful and deliberate” response to the shootings.

“We will work to understand the many important issues that arise from El Paso and Southaven, as well as those that have been raised in the broader national discussion around gun violence,” McMillon said in a memo to employees.

Although some public officials, including President Donald Trump, have pointed to violent video games as a cause of the rise in gun violence, numerous studies have found no link between the games and actual violent behavior.

Many people have called on Walmart to stop selling guns altogether. Some Walmart employees have voiced their concerns about the store’s gun sales.

Walmart does not sell assault style rifles, nor does it sell handguns outside of Alaska. It also does not sell any weapons to customers younger than 21. Walmart stopped selling assault rifles after the Sandy Hook shooting in 2015, and it changed its age policy followed the shooting at a high school in Parkland, Florida, last year.