New Yorkers are trying to cancel their Equinox memberships over Trump. A city councilman wants to make that easier. 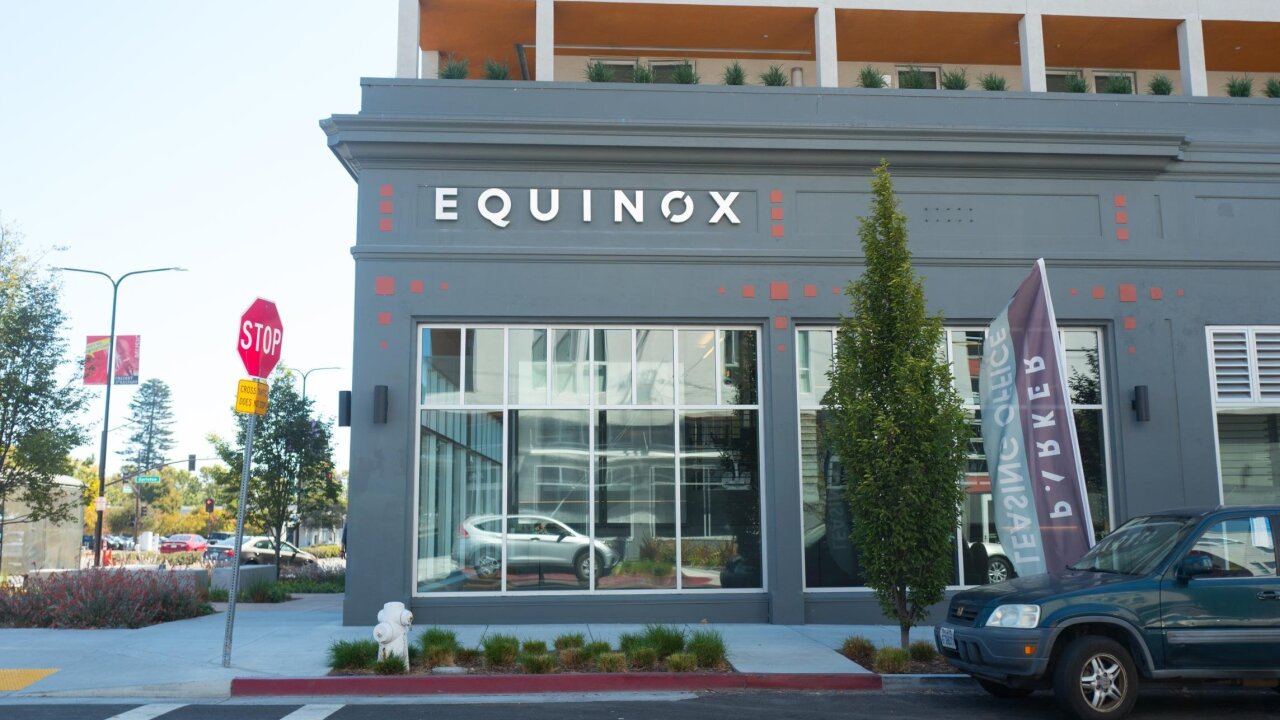 The billionaire owner of Equinox is planning a high-dollar Hamptons fundraiser for President Donald Trump, leading to calls for a boycott of the luxury gym and its associated businesses SoulCycle and Blink Fitness. Full credit: Smith Collection/Gado/Getty Images

In light of Equinox gym members looking to cancel their memberships over the chain’s owner fundraising for President Donald Trump, a New York City council member wants to make it easier to cancel gym memberships.

“I am drafting legislation that would make it easier to cancel memberships at businesses, like gyms or fitness clubs,” New York City councilman Keith Powers tweeted Friday. “The recent Equinox experiences highlighted what many New Yorkers experience daily — a complicated maze just to cancel a single membership.”

“For the New Yorkers that tried to cancel their Equinox membership, they ran into a familiar wall: there’s no way to cancel online,” Powers, a Democrat representing the city’s fourth district, wrote. “Subscription businesses, like gyms, should provide easy online cancellations. This way, consumers no longer get the runaround.”

The bill comes as Equinox members slam owner and real estate developer Stephen Ross for agreeing to host a fundraising luncheon for Trump on Friday. Equinox states on its website that it does not currently allow members to cancel memberships online.

Powers told CNN in an interview Friday that his bill would require gyms with a physical presence in New York City to allow for membership cancellations online and require gyms and other subscription businesses that auto-renew memberships to notify customers when they renew.

While Powers began working on the legislation in response to a constituent complaint a few months ago, “obviously recent events jumpstarted our efforts to try to actually get a piece of legislation because a lot of people complained online,” he said.

Powers added that companies violating the requirements would face a financial penalty and that he plans to introduce the measure right after Labor Day.

The Washington Post first reported Ross’ fundraiser, sparking the outrage. The news didn’t sit well with some people who frequent the gym, who assailed it as supporting a President whose inflammatory rhetoric and policies targeting people of color are out of sync with the gym’s mostly progressive clientele.

Ross told CNN in a statement earlier this week that “I have always been an active participant in the democratic process. … I have known Donald Trump for 40 years, and while we agree on some issues, we strongly disagree on many others and I have never been bashful about expressing my opinions. … I have been, and will continue to be, an outspoken champion of racial equality, inclusion, diversity, public education and environmental sustainability, and I have and will continue to support leaders on both sides of the aisle to address these challenges.”