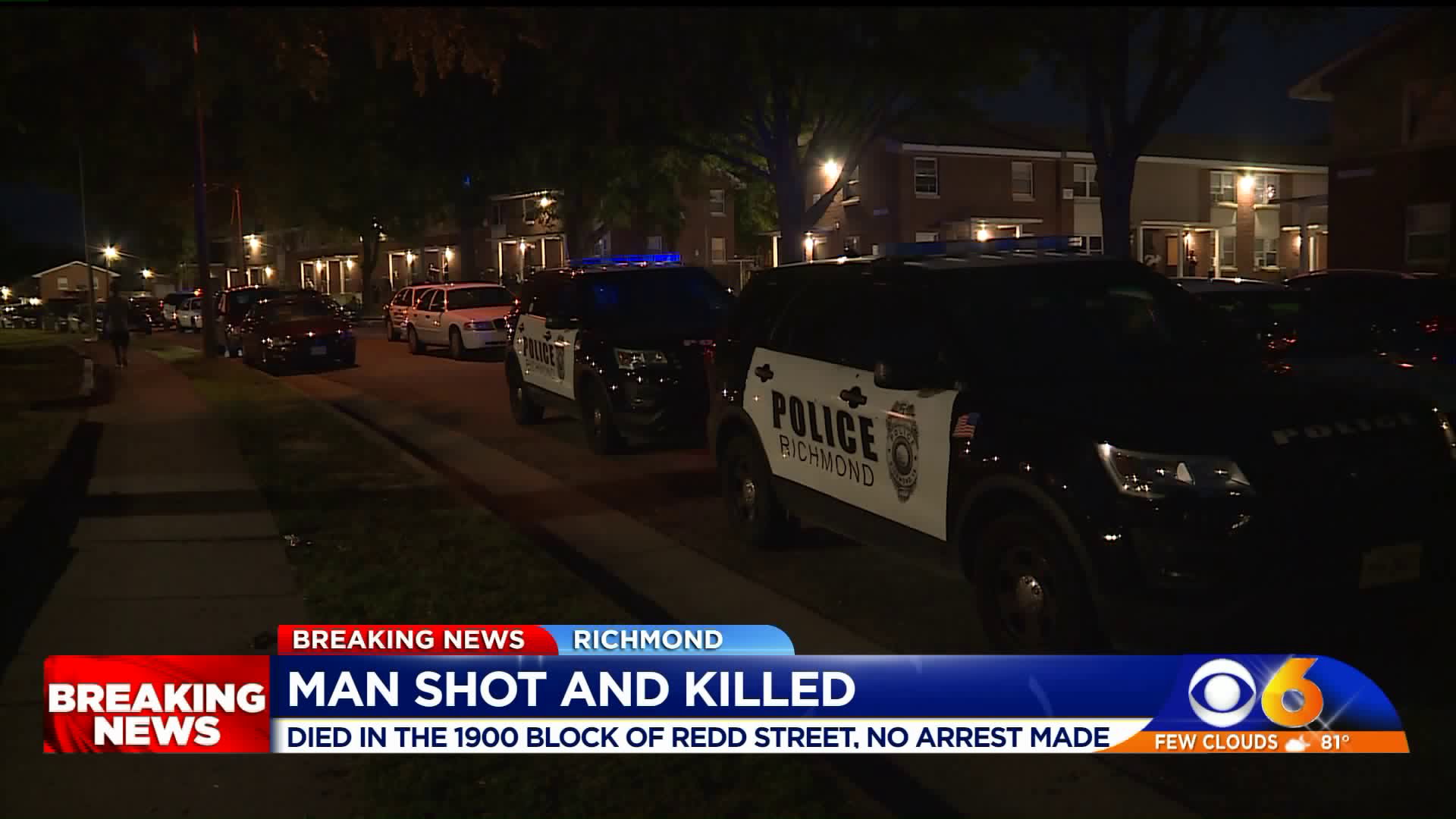 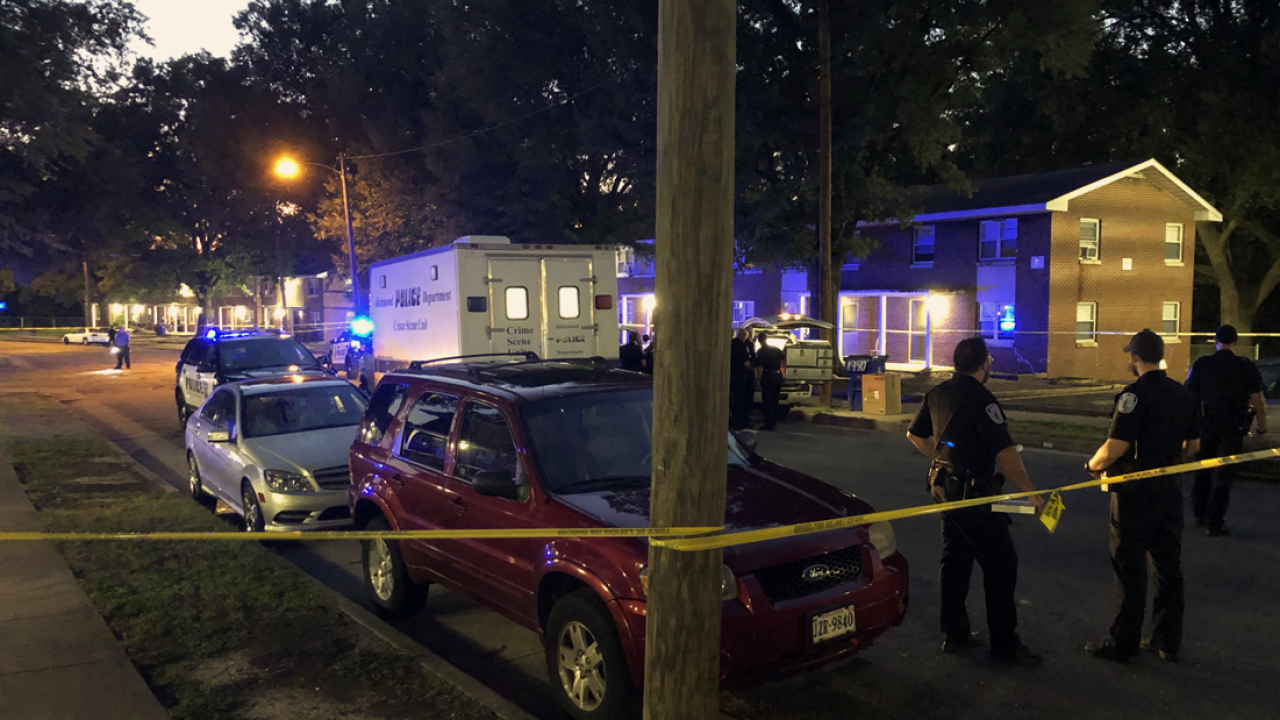 RICHMOND, Va. -- Authorities have released the name of the man killed in a shooting Friday evening in Richmond's East End.

Richmond Police said officers were called for a person shot in the 1900 block of Redd Street just after 7:45 p.m.

Wright was pronounced dead at the scene, officials said.

Rarrick said the Medical Examiner will determine Wright's exact cause and manner of death.

Police urged anyone with information to come forward.

“This homicide occurred during the daylight and we believe several people were out in the area at that time,” said Major Crimes Captain James Laino “We are asking anyone with information to please come forward.”

Wright's homicide preceded a violent morning in the city in which at least seven people were wounded in at least four separate shootings in Richmond.