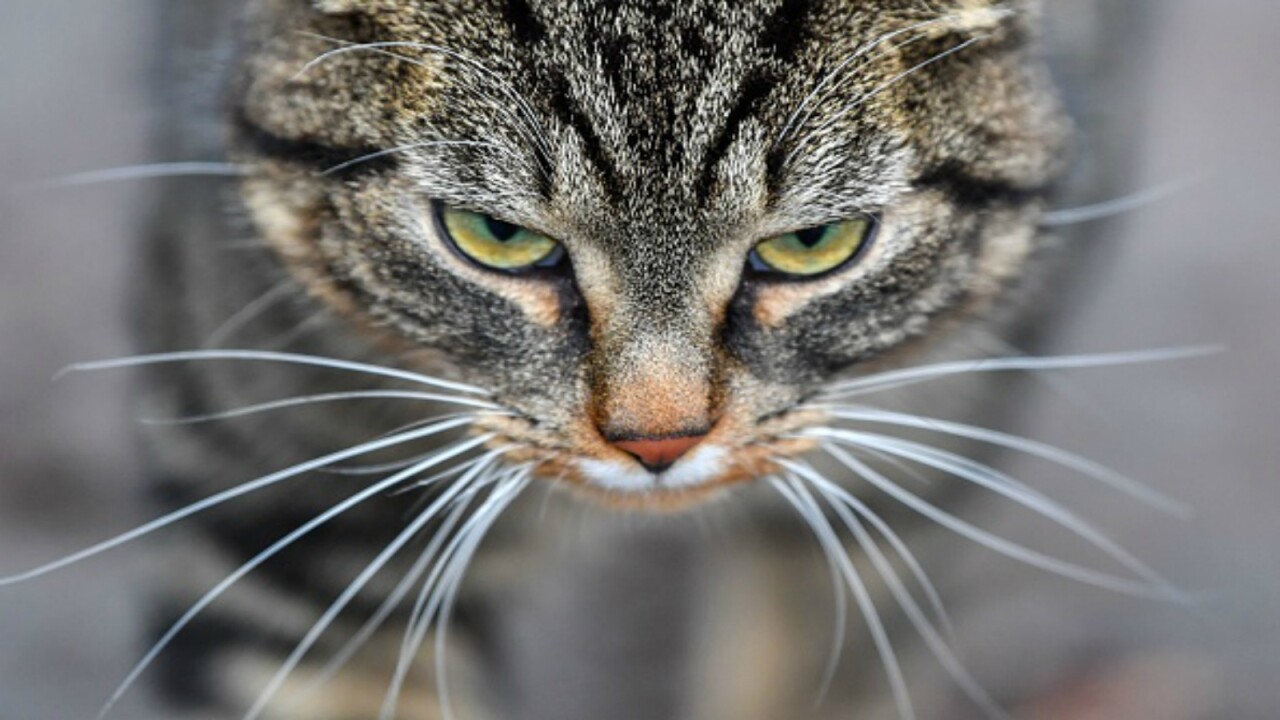 JAPAN — Have you ever wondered whether your cat is ignoring you because it doesn’t understand its name? Several researchers from Japan did, so they tried to get to the bottom of it.

And we have bad news: According to a study published in Scientific Reports, the researchers found that cats are able to distinguish their names from other random sounds.

Which clearly means that, yes, your cat is just choosing not to respond to your calls to come hang out.

The researchers say they attempted several experiments to see how cats would react to their names, conducted in the cat’s home and with their owner out of view.

The researchers chose nouns with roughly the same accent and length as the cat’s name and had both the cat’s owner and a stranger record them. They played the audio to the cats with 15-second intervals between each sound. The cat’s name came last.

Regardless of who was speaking, most of the cats reacted in some way, moving their heads or perking up their ears when their names were spoken.

“From the results of all experiments, it thus appears that at least cats living in ordinary households can distinguish their own names from general words and names of other cats,” the researchers wrote.

The researchers attempted to experiment with cats who lived in a cat cafe, but they found that the cats could not distinguish their own names from the those of other cats in the cafe.

However, they could distinguish their names from other nouns.

Though the researchers concluced that cats are able to discriminate their own names from other words, the study was unable to conclude whether the cats are able to distinguish the name as being an identifier for them or just a word that may have special meaning.