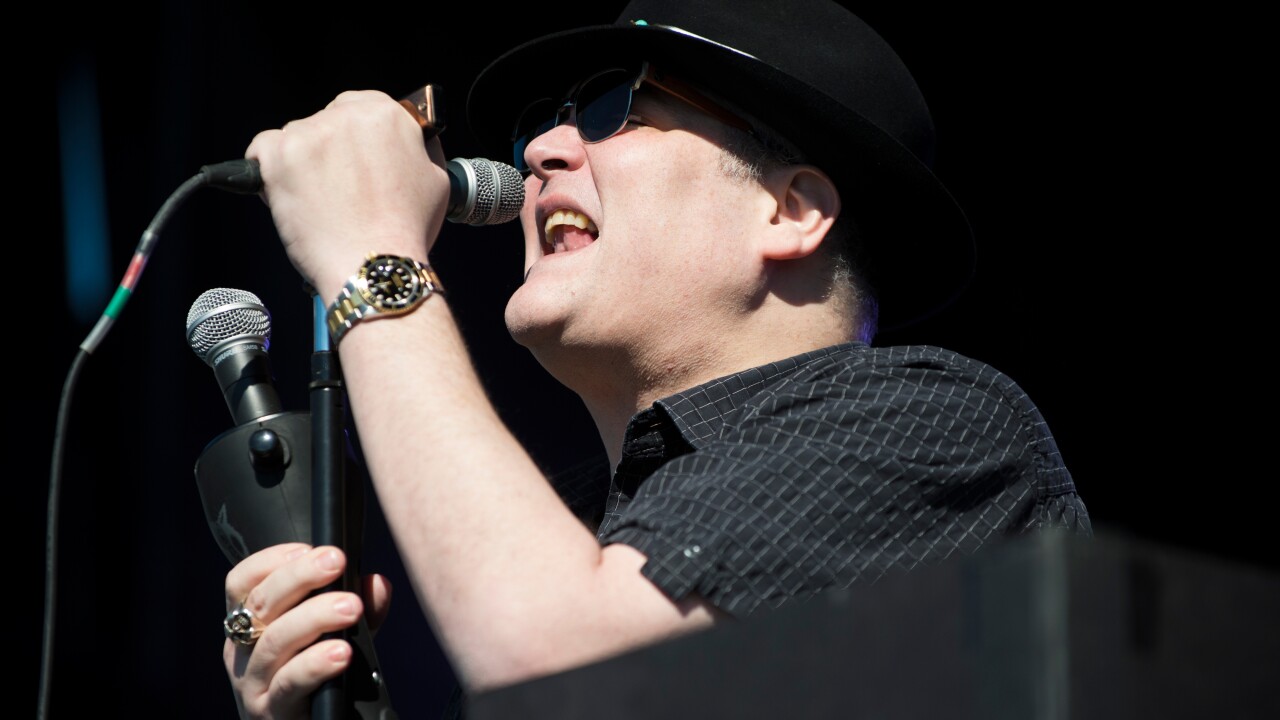 RICHMOND, Va. — Twenty-eight years after the sound of John Popper’s harmonica blared out of the Flood Zone in Richmond’s Shockoe Bottom, his band Blues Traveler will return to Richmond to perform their iconic album “Four.”

While Blues Traveler has performed in Richmond many times over the years (including H.O.R.D.E. Tour stops in 1993 and 1994), the band’s November 6 show at the National in downtown Richmond will be extra special for fellow travelers.

Blues Traveler will play its mega-successful 1994 album “Four” — in its entirety — to celebrate the album’s 25th anniversary.

Tickets for the November 6 concert go on sale Friday, August 9 at 10 a.m.