Kraft Heinz’s nightmare is far from over 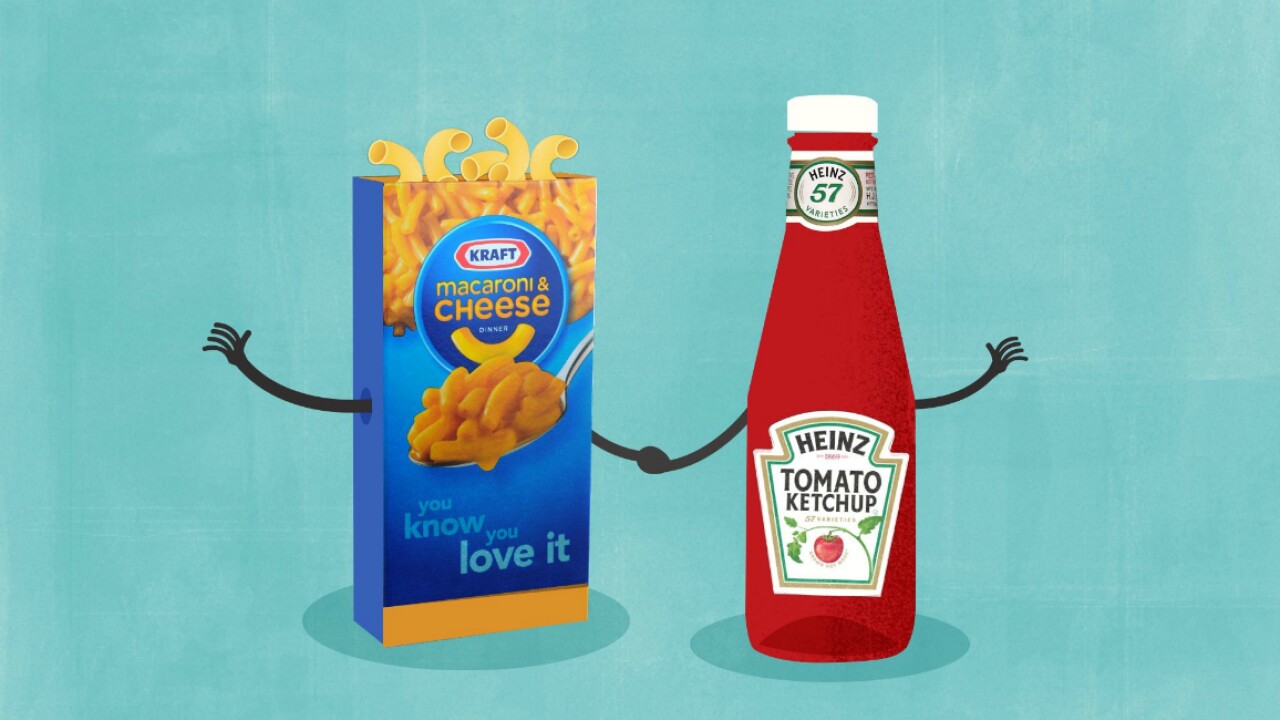 Kraft Heinz is a company in crisis. It spent the first half of 2019 embroiled in an accounting scandal. Its CEO resigned. And its sales are in a massive slump as people search for healthier, less-processed foods.

The company finally reported its heavily delayed results for the first half of the year Thursday. The numbers did little to calm investors’ nerves.

Kraft Heinz said sales in the first half of 2019 fell nearly 5% from a year ago and profit was down more than half. Although earnings topped forecasts, revenue did not.

And the company disclosed that it was writing down the value of more of its poorly performing brands, including $474 million in charges tied to Velveeta, Maxwell House, Miracle Whip and three other brands. It also took a $744 million charge after lowering sales forecasts for several of its international businesses.

The stock plunged 15% in early trading to a new all-time low and it was the worst performer in the S&P 500. Shares of the company have lost nearly 40% this year.

Kraft Heinz’s new CEO Miguel Patricio, who joined the company in July, was not pleased with the first-half results.

“The level of decline we experienced in the first half of this year is nothing we should find acceptable moving forward,” Patricio said in a statement. “We have significant work ahead of us to set our strategic priorities and change the trajectory of our business.”

Kraft Heinz had delayed its financial reports because of an internal investigation of its accounting practices as a result of a probe by the Securities and Exchange Commission.

The company stunned Wall Street in February when it posted a massive loss because of a $15 billion writedown of its Kraft and Oscar Mayer brands, slashed its dividend by more than a third and disclosed an SEC probe into its accounting.

Kraft Heinz wrapped up an internal investigation in June, but the SEC review is ongoing.

The accounting woes and poor sales are two major reasons why Kraft Heinz one of the worst performers in the S&P 500. Its poor performance is also hurting Warren Buffett’s Berkshire Hathaway, which is the company’s largest shareholder, with a nearly 27% stake.

Private equity firm 3G, which partnered with Berkshire Hathaway to first buy Heinz and then merge it with Kraft, is the second-largest shareholder of the company and essentially runs it.

Following the awful results earlier this year, Kraft Heinz CEO Bernardo Hees stepped down and was replaced by Patricio, a long-time executive at Anheuser-Busch InBev, another company controlled by 3G.

Kraft Heinz faces a more existential challenge beyond its accounting woes: How can it thrive at a time when many consumers are shunning heavily processed foods in favor of more natural and organic food?

Analysts have argued that the company has been too busy cutting costs and dealing with the accounting issues and has not focused enough on launching innovative new products.

Patricio addressed this criticism during the conference call.

“It’s hard to continue cutting costs. You need to change the strategy,” he said. “We need to become more consumer obsessed so we can better predict their behavior even before they know it.”

The success of plant-based food company Beyond Meat since its initial public offering and all the buzz about privately held Beyond rival Impossible Foods, which has partnered with Burger King on an Impossible Whopper, shows how behind Kraft Heinz is.

Patricio even noted that although the company was among the first to launch a veggie burger — Kraft Heinz owns the Boca Burger brand — it now finds itself “far behind” other companies in the plant-based food segment.

Other food companies have also been more aggressive with purchases of smaller, innovative rivals and Kraft Heinz needs to catch up to the competition.