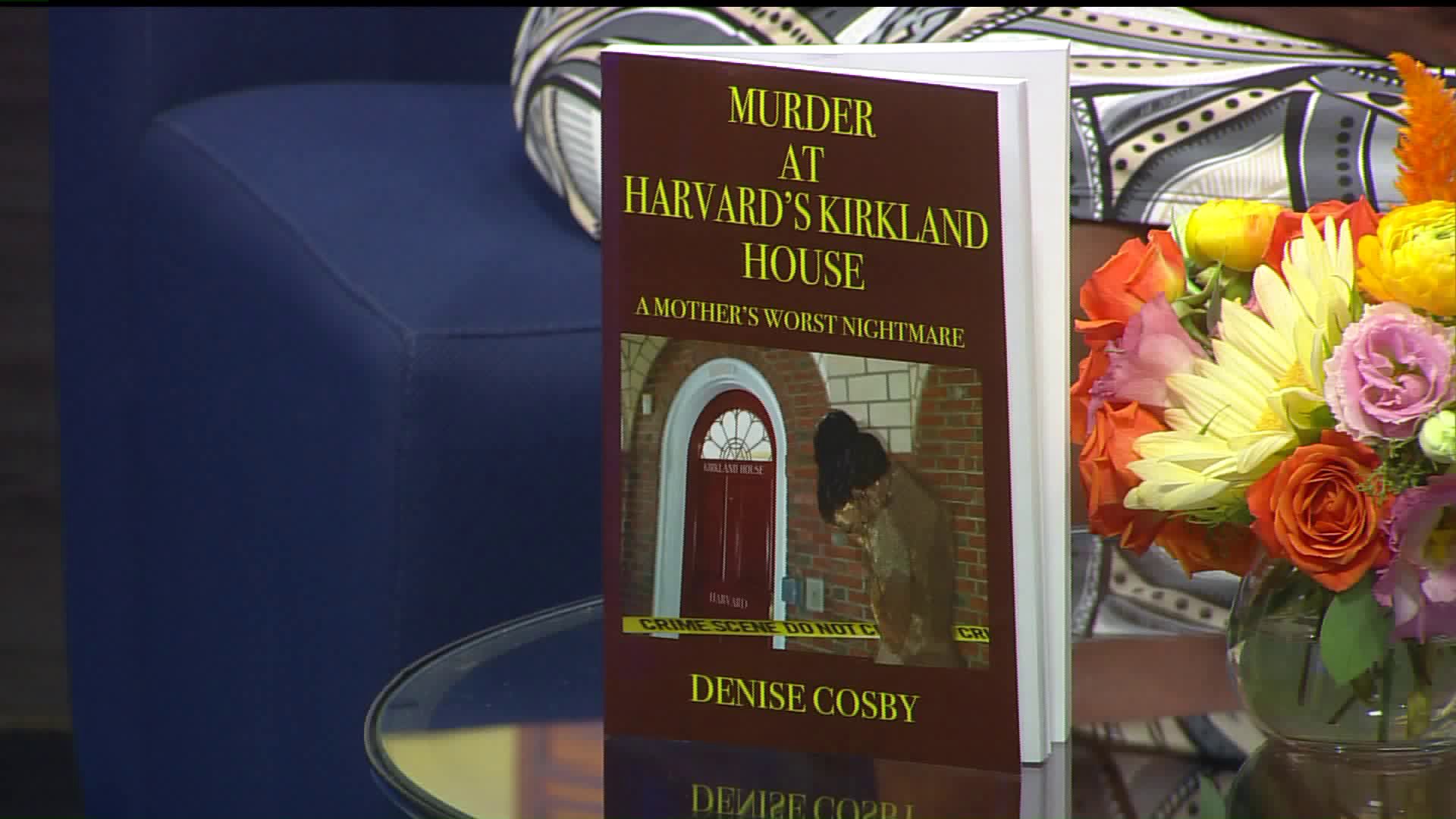 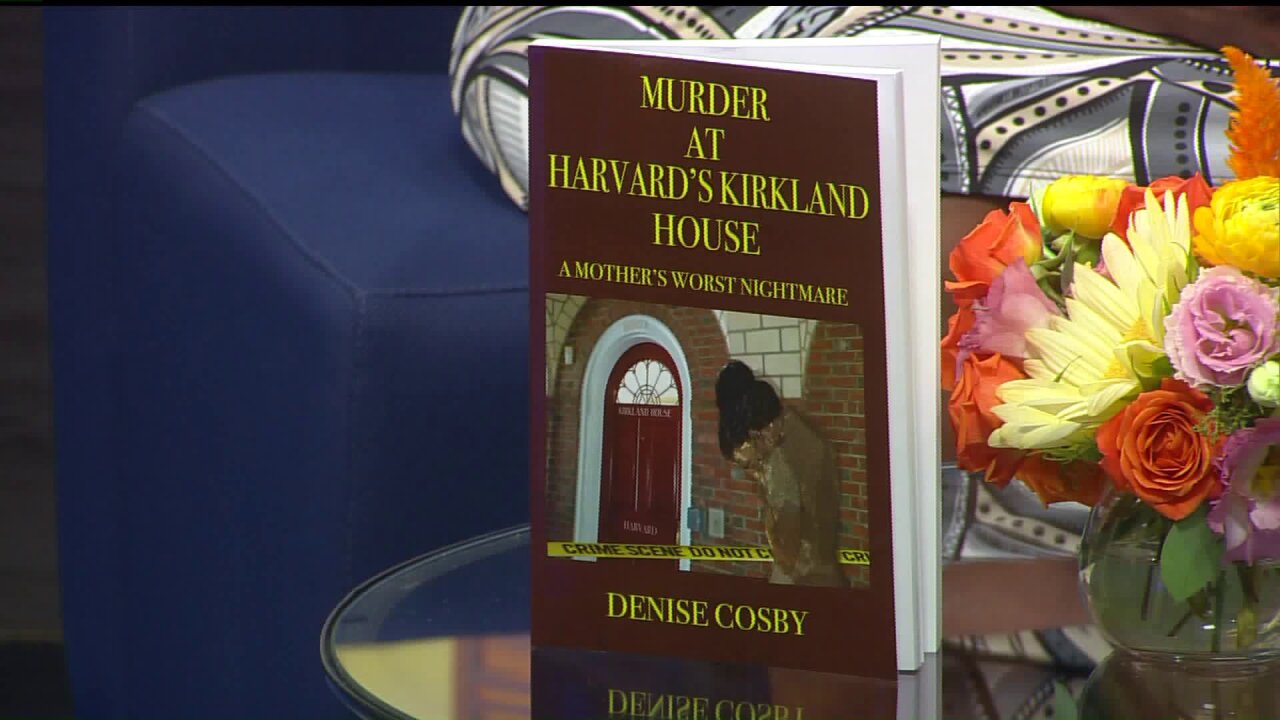 Richmond, VA- Former Richmonder Denise Cosby became an advocate for gun control after her 21 year old son was shot and killed on Harvard University’s campus 10 years ago. Denise is now sharing her story in a new memoir called, “Murder at Harvard’s Kirkland House.” Denise was joined by Angela Riddick, The Chairperson For Great Hope Baptist Church Women’s Ministry Book Club, who is currently reading the memoir.

The Richmond Public Library will host a book signing on Saturday, August 10th from 2-4pm.