Sears and Kmart are closing these 26 stores in October 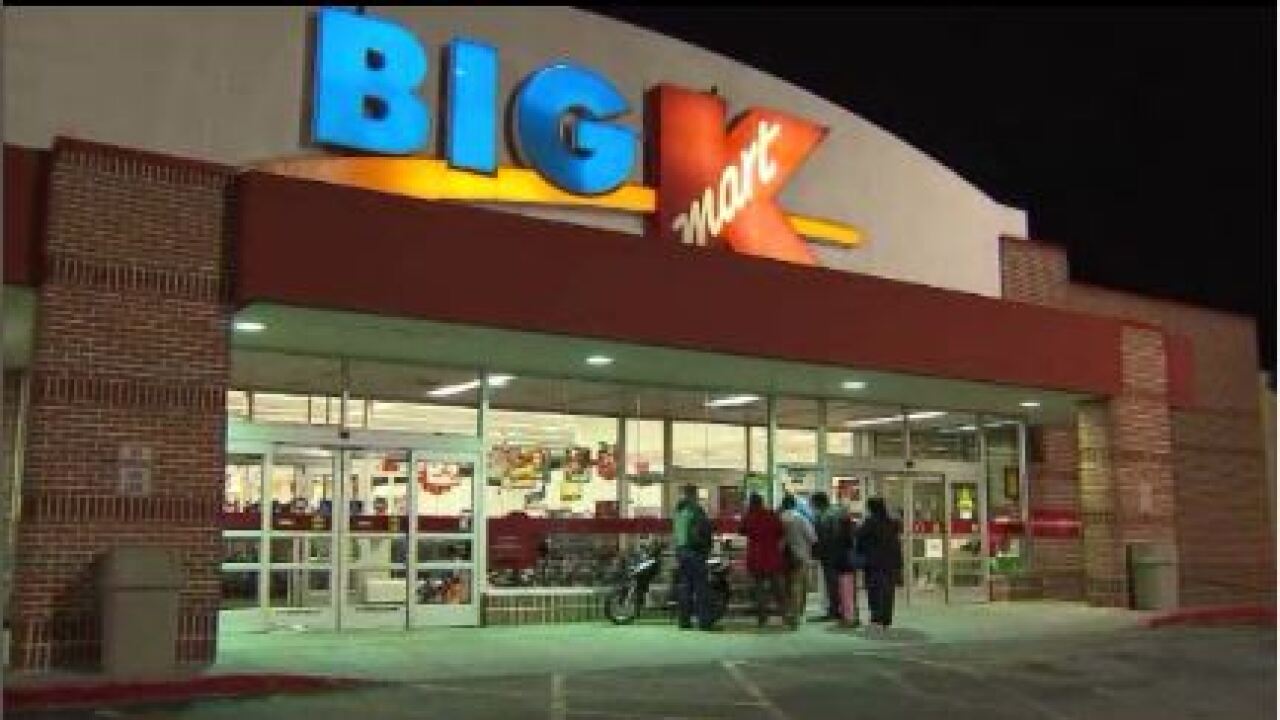 NEW YORK — More than two dozen Sears and Kmart stores are closing, as the company continues to struggle after emerging from bankruptcy.

The parent company of Sears and Kmart, called Transform Co., said Wednesday that it has “faced a number of challenges returning our stores to sustainable levels of productivity. It plans to close five Kmarts and 21 Sears stores across the United States and Puerto Rico.

Liquidation sales will begin in mid-August and the stores will close in late October.

The company blamed “a generally weak retail environment” for the closures. It also attributed some of the company’s problems to its ongoing court battle with Sears Holdings, the still-bankrupt remnant of the company that used to own Sears and Kmart.

“These challenges have unfortunately affected our performance and limited our strategic choices,” Transform Co. added.

Transform Co. warned more store closures could soon be on the horizon.

“Our goal remains to return the company to profitability and preserve as many jobs as possible in the communities we serve,” it said in a statement.

The company said laid-off employees will be offered the same amount of severance that Sears Holdings gave to employees prior to its October 2018 bankruptcy.

Sears is moving forward on a strategy it believes will revitalize its brand. It plans to “accelerate the expansion” of its smaller-formart stores, Sears Home & Life. They are around 10,000 to 15,000 square feet, rather than the 160,000-square-foot older stores. They don’t sell apparel and instead focus on home goods, including appliances and mattresses.

Sears emerged from bankruptcy in February. A bankruptcy court approved the sale of most of the retailer’s assets to a hedge fund controlled by Eddie Lampert, the company’s chairman, for $5.2 billion. Following the closures, Sears and Kmart will have about 400 remaining stores.

Here’s the full list of Sears and Kmart closures: