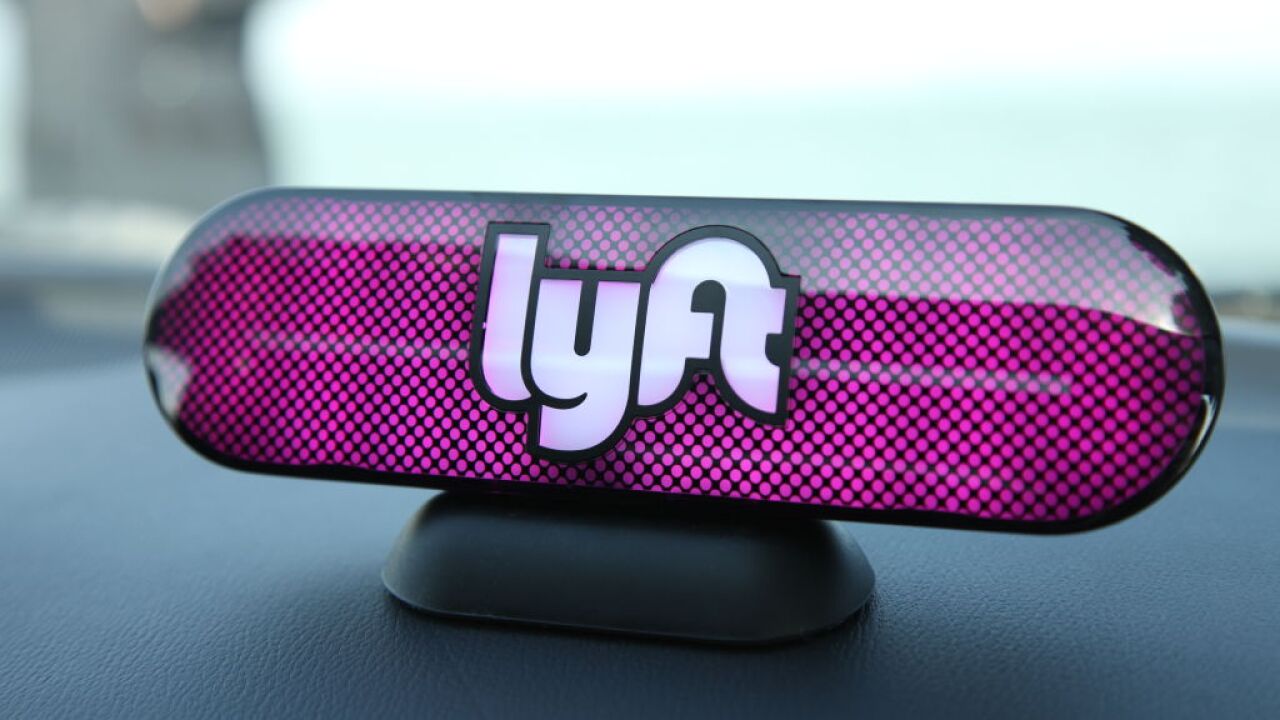 For a few minutes on Wednesday, it looked like Lyft had finally won over investors thanks to a better-than-expected earnings report. Then the ride-hailing company made an unwelcome announcement.

Lyft now expects revenue for the full year to hit as much as $3.5 billion, or about $200 million higher than it had previously forecast, driven by strong rider growth. At the same time, Lyft now expects its adjusted loss for the year to be $875 million at the high-end, or $300 million less than it previously expected.

The announcement briefly gave Wall Street new reason to be optimistic about the company.

Moments after releasing its earnings report, however, Lyft disclosed in a regulatory filing that insiders will be able to sell off more than 250 million shares of the company’s stock sooner than expected. Lyft’s stock lockup period will now end on August 19, more than a month ahead of schedule.

The company attributed the shift to a blackout period around its next quarterly results.

Lyft’s stock gave up nearly all of its gains after the disclosure.

In a statement, Lyft CEO Logan Green credited the company’s improved financial outlook to stronger than expected revenue growth as well as “efficiencies” in its sales and marketing efforts.

After making its Wall Street debut in March, Lyft quickly fell below its iPO price as it faced lingering concerns about its history of steep losses and stiff competition with Uber, its larger and better funded rival. Both Lyft and Uber remain below their IPO prices.