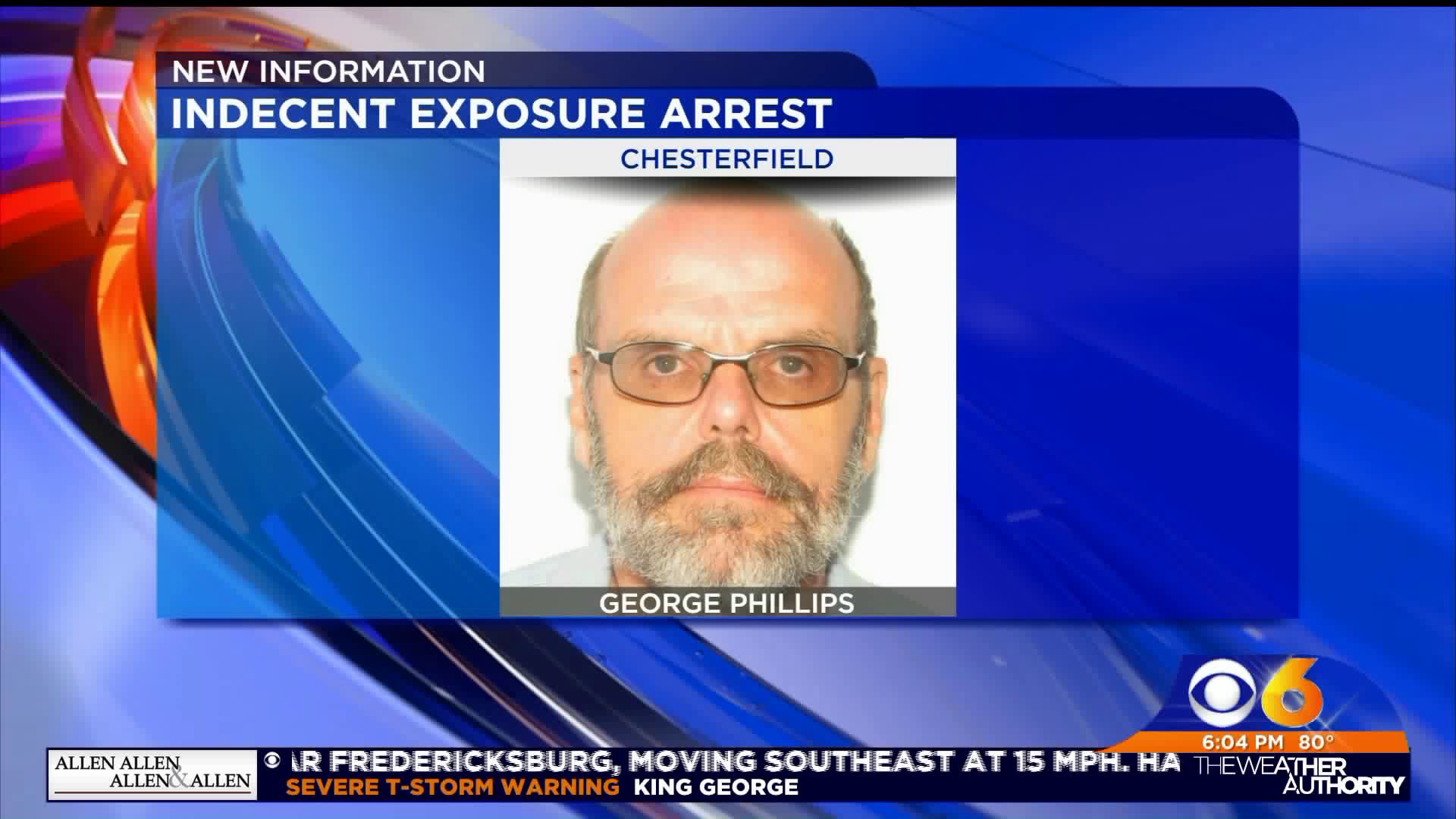 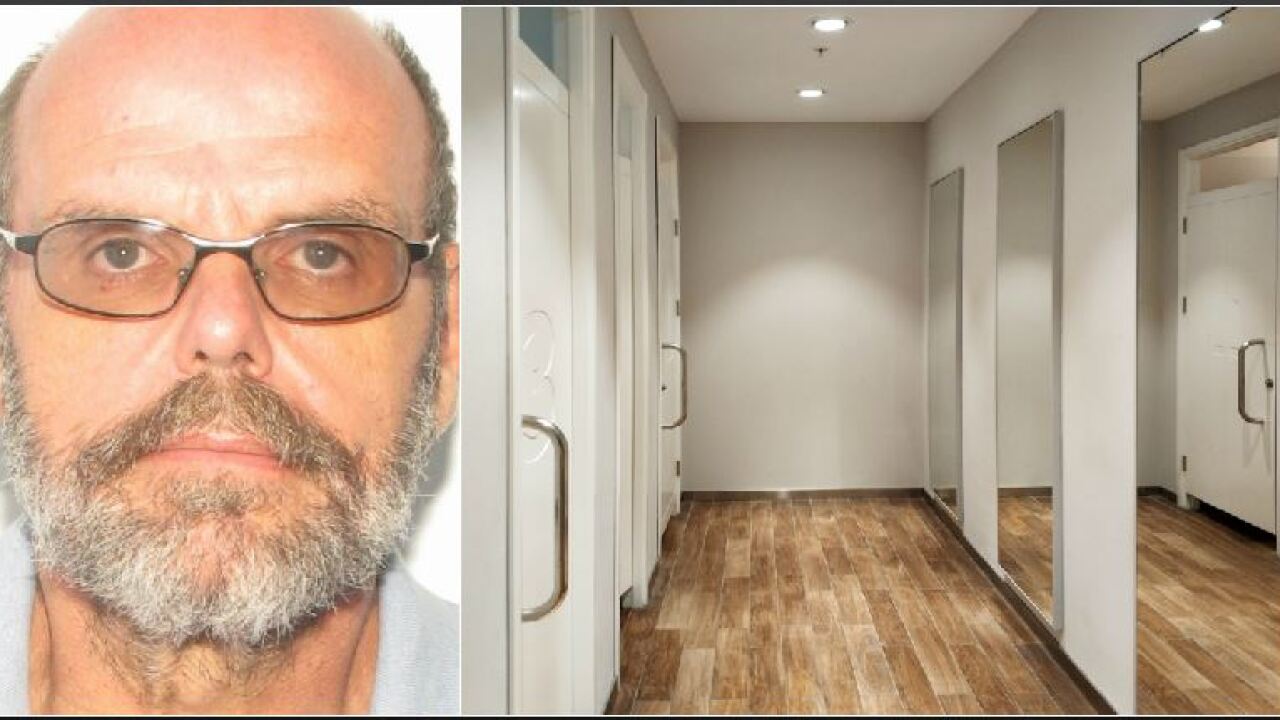 CHESTERFIELD COUNTY, Va. -- A 53-year-old man was charged with exposing himself to women in the dressing room areas of Chesterfield stores. George W. Phillips, 53, of Amelia, was charged with indecent exposure.

Phillips was accused of entering the Catherines clothing store on Commonwealth Centre Parkway, in February 2019, and entering a dressing room with clothes.

"Once inside the dressing room, he asked a store employee to help him put the item on. An employee reported that when she entered the dressing room, the male exposed his genitals to her," a Chesterfield Police spokesperson said. "He then left the store without making a purchase. Store employees reported that the same suspect returned to the store in March 2019 and exposed his genitals in the same manner."

In May, Phillips walked into the Lane Bryant clothing store on Midlothian Turnpike and repeated his behavior, according to police.

"He picked out clothes to try on and went to a dressing room. Once inside the dressing room, he asked a store employee to bring him an item in another size," a police spokesperson said. "A store employee reported that when she returned with the item, the male exposed his genitals to her. He then purchased items and left the store."

Phillips was identified as a suspect weeks later.

Police believe there may be additional victims of Phillips. Anyone who believes they may have been a victim of Phillips is asked to contact Chesterfield County Police at 804-748-1251.