Emmy Awards will not have a host this year 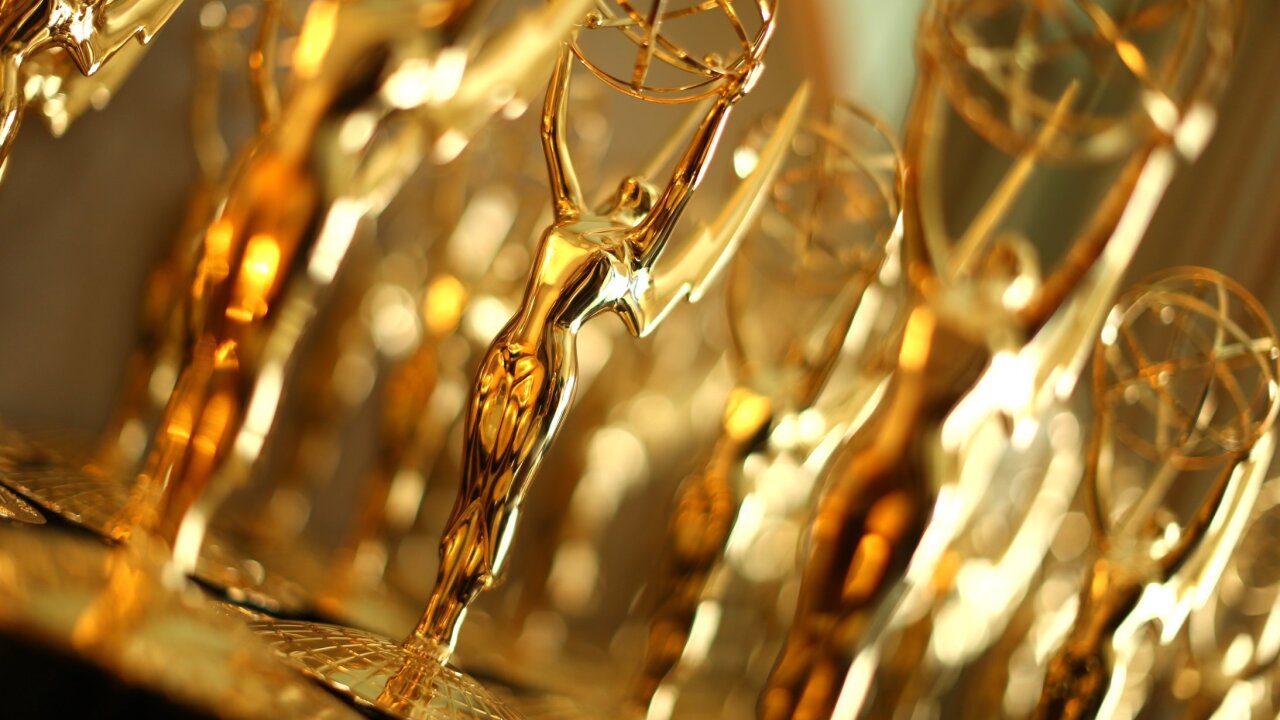 Taking a cue from the Oscars, this year’s Emmy Awards will be host-less.

The September Primetime Emmy Awards will not have a master of ceremonies, said Fox Entertainment CEO Charlie Collier on Wednesday. The decision was somewhat influenced by this year’s Academy Awards, which went without an emcee for the first time since 1989.

Collier spoke at the Television Critics Association press tour in Beverly Hills. He said producers considered some “names on the board” for the plum gig. Ultimately, they opted to concentrate on the large amount of shows that are ending because skipping some of the bits and gimmicks that come with a host means “that’s 15 to 20 minutes you can’t use to salute those shows,” he said.

Ratings-wise, the strategy worked for rival network ABC and the Oscars, which saw a slight rise in viewers from the previous year.

On Monday, Jimmy Kimmel, who hosted the Oscars in 2017 and 2018, attributed the uptick to the slightly shorter show, not to the lack of a host.

“The fact that the ratings on the Oscars were higher is because the show was shorter,” Kimmel said. “If they do the same thing this year, everyone will find that that was the case.

“But I personally remember Billy Crystal hosting and Steve Martin hosting, and for me, I wasn’t as interested in the acting awards as I was in seeing how these comedians that I liked would handle the show.”

The 2018 Emmys aired on NBC and were hosted by “Saturday Night Live” stars Michael Che and Colin Jost. The broadcast hit an all-time low in ratings.

The last time the Emmys went sans host was in 2003, when the broadcast also aired on Fox.

The 2019 Primetime Emmy Awards will be handed out September 22.