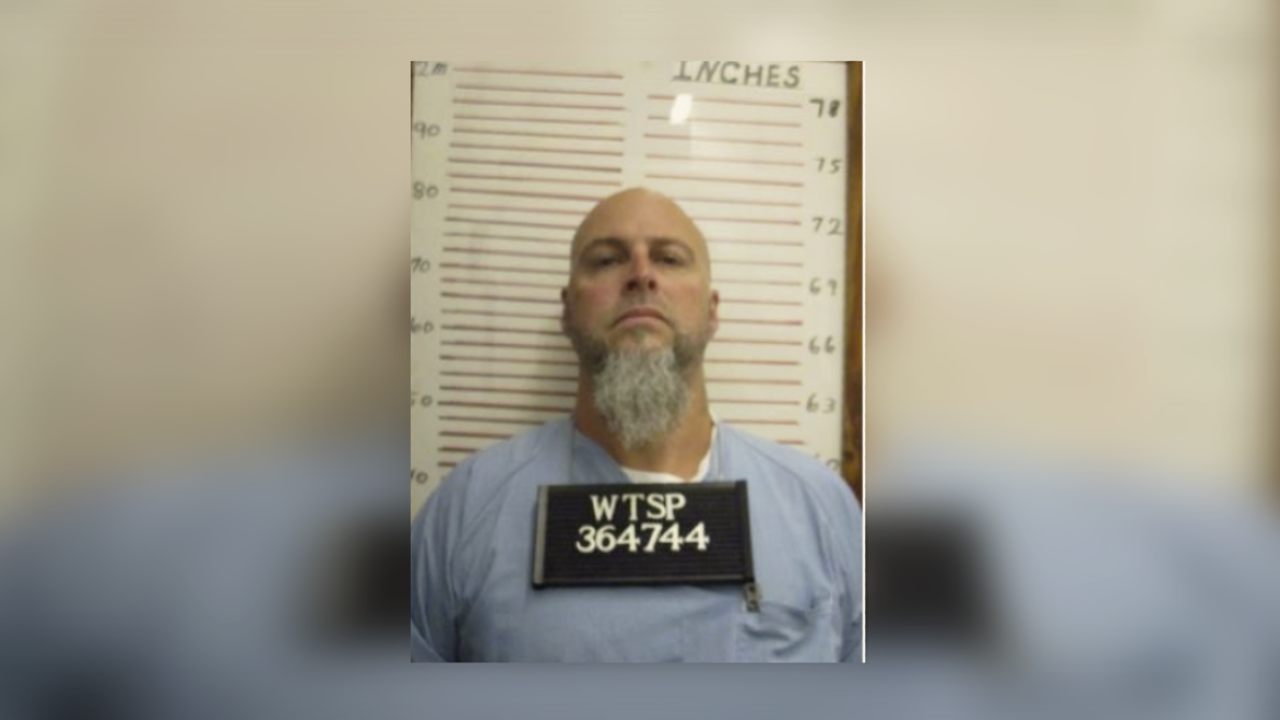 Authorities in western Tennessee are searching for an inmate who escaped Wednesday, the day a longtime corrections official was found dead in her home on the grounds of the prison.

Officials discovered the body of Debra Johnson, an employee of 38 years who oversaw the facilities in the western part of the state, Wednesday morning about 11:30. They believe Johnson, 64, was the victim of a homicide.

Curtis Ray Watson, who was serving a 15-year sentence for especially aggravated kidnapping, was discovered missing when officials put the facility on lockdown and conducted a check of inmates.

“Rest assured that we will find this offender and bring justice to the family of Debra Johnson,” Commissioner Tony Parker of the Tennessee Department of Correction said. “Debra is known as a very dedicated, professional correctional employee respected both by the offender population and the people who work for our department.”

The West Tennessee State Penitentiary is in Henning, about 45 miles northeast of Memphis.

Watson, 44, is 5-feet-11 and 140 pounds. A photo on a wanted poster shows him with a bald head and mostly white beard that is closely cropped except at his chin, where it extends several inches.

The Tennessee Bureau of Investigation added Watson to its Most Wanted list and tweeted pictures of his face and his tattoos.

“This is a serious situation and we ask the public to stay vigilant, to stay aware,” TBI Director David Rausch said. “We need to get this dangerous individual into custody.”

Officials said Watson worked on a farm detail and apparently used a tractor in the escape. It was found about a mile away from the facility.

This is Watson’s second prison stint. He previously was in prison for aggravated child abuse and was released in 2011. He returned to prison in 2013.

Parker said Watson had no disciplinary issues since 2007 and was a minimal custody offender. There are eight to 12 residential properties on the prison grounds, Parker said.