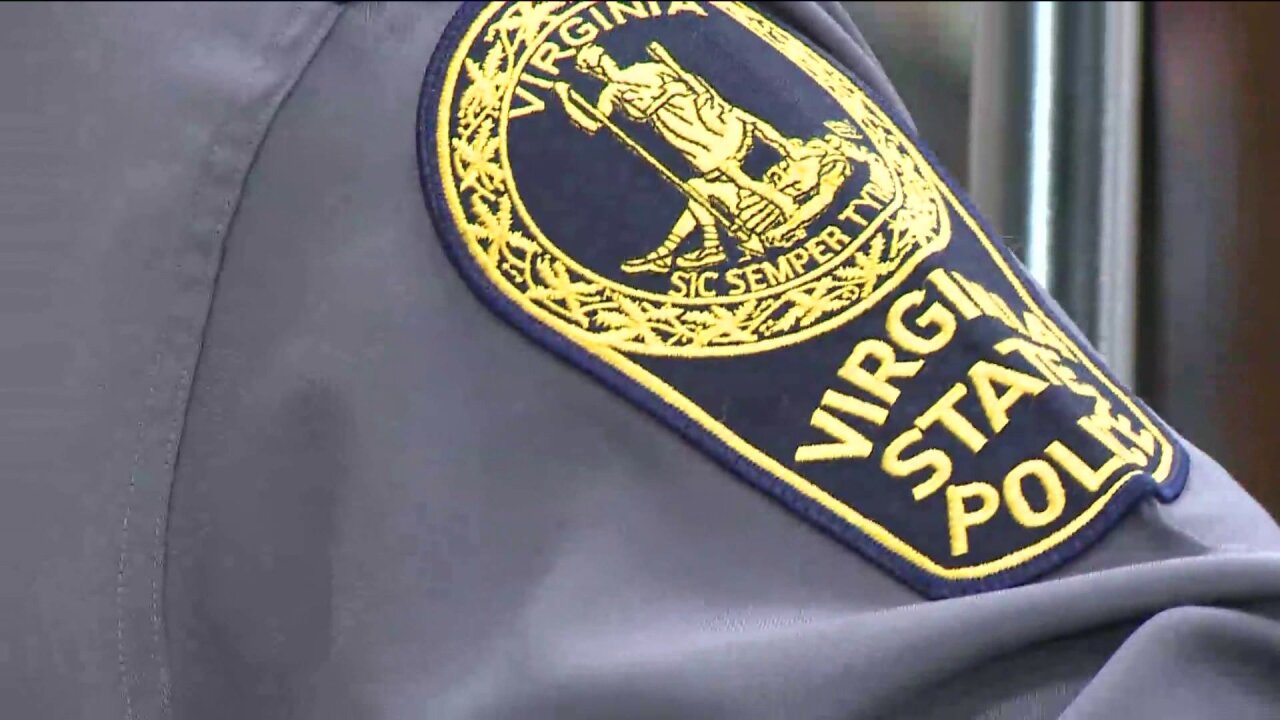 WESTMORELAND COUNTY, Va. – Virginia State Police is asking for the public’s help to find the person responsible for a hit-and-run crash that left a cyclist with serious injuries.

The incident occurred in Westmoreland County on July 14, 2019.

A woman was riding her bicycle on Ridge Road (Route 205) at approximately 8:10 a.m. when she was struck by a vehicle. That vehicle left the scene of the crash, according to police.

Witnesses described the vehicle as an older model blue sedan. A passenger-side mirror was left at the scene and according to part numbers is police believe the car involved is a 1995-2005 Chevrolet Cavalier.

The victim in the crash was transported to Mary Washington Hospital with serious injuries.

Anyone with information about this crash is encouraged to call the Virginia State Police at 804-553-3445 or contact them by email at questions@vsp.virginia.gov.