All-clear given at Barbara Johns Building in Richmond 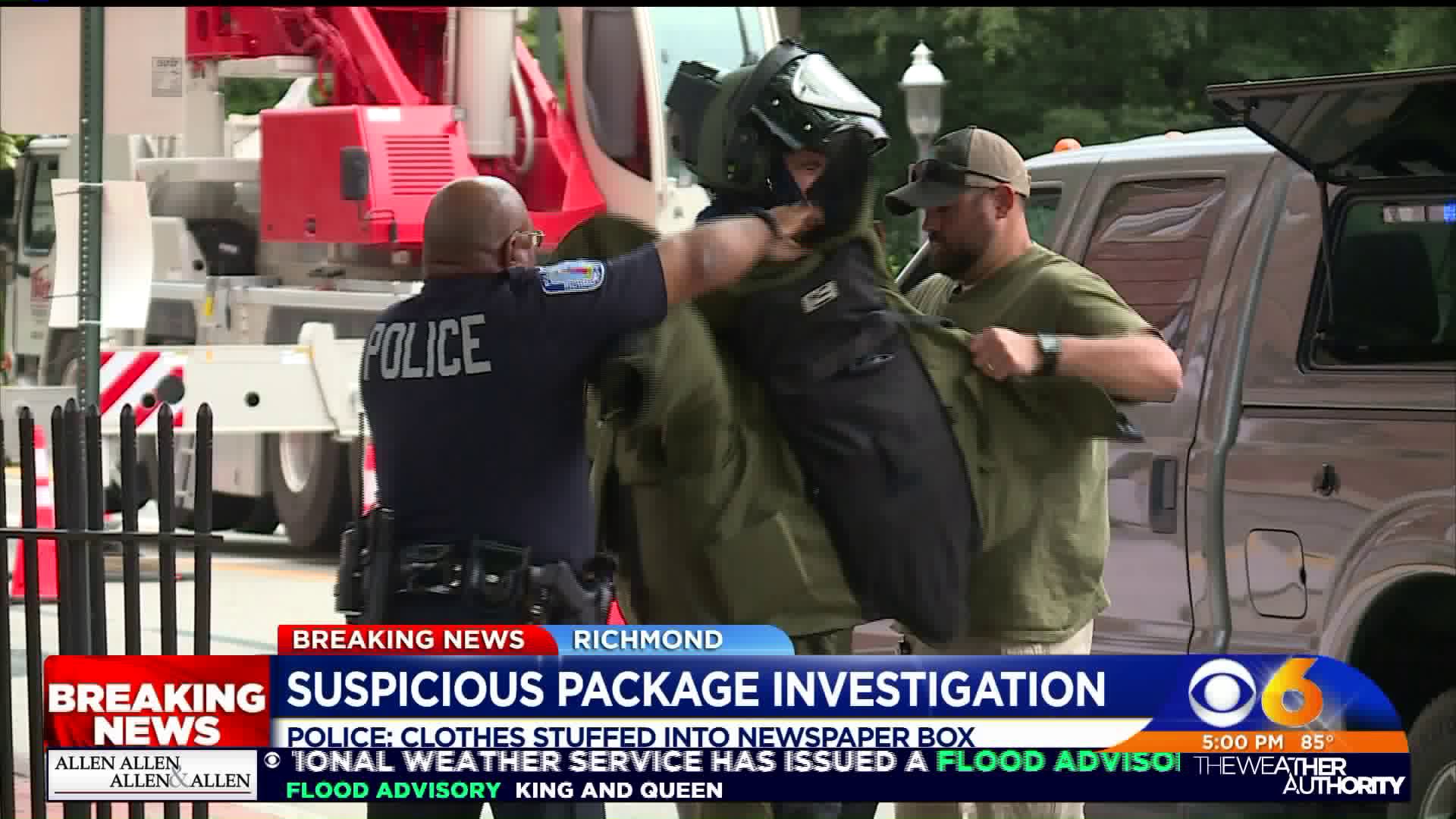 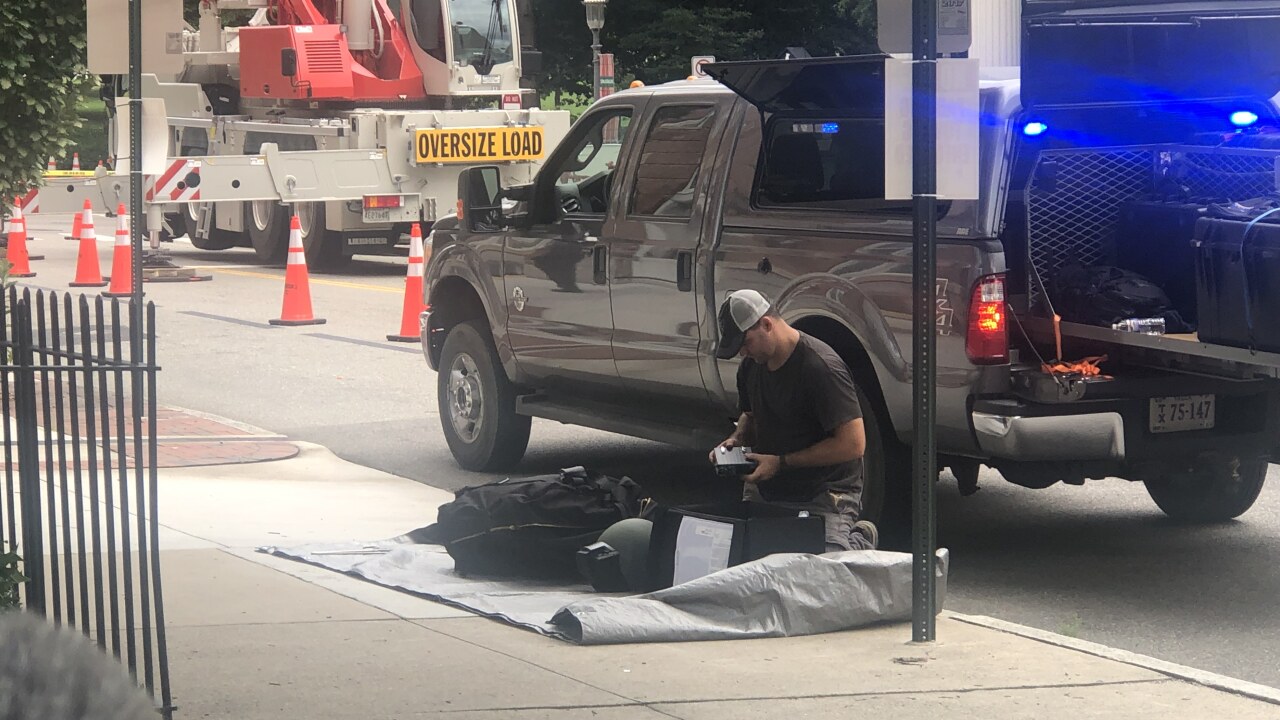 UPDATE: Police have given an all-clear after a "suspicion package" was discovered near the Barbara Johns Building in Richmond. Police on scene said someone put clothes in a newspaper box.

RICHMOND, Va. -- An investigation into a suspicious package has prompted the evacuation of the Barbara Johns Building in Capitol Square.

The suspicious package was discovered across from Barbara Johns Building at 200 North 9th by the construction area. An evacuation was order via the Grace Street side of the building while police investigate.

Virginia Capitol Police is asking the public to avoid the area until further notice.

The Johns building is a state office building which houses the offices of state Attorney General Mark R. Herring and other state officials.