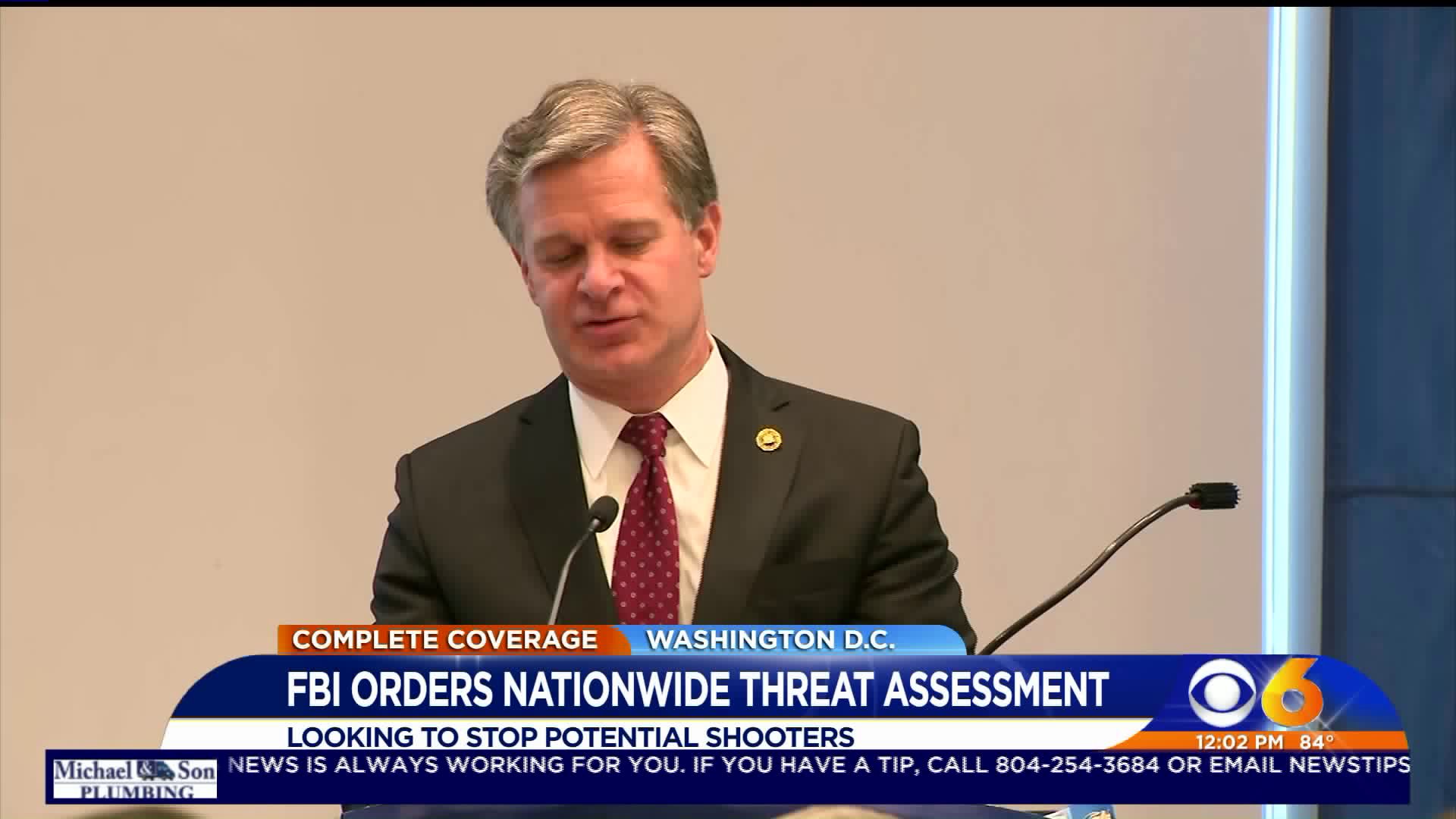 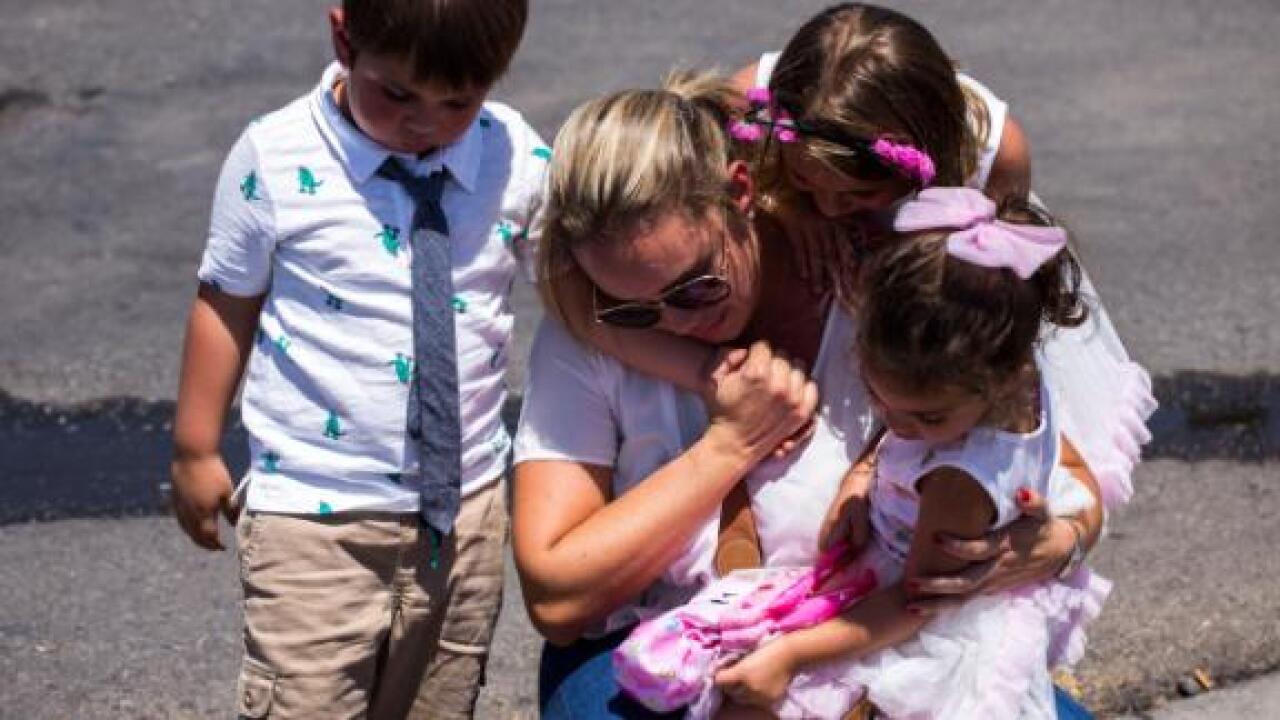 After three mass shootings left at least 32 people dead in the span of a week, FBI Director Chris Wray has ordered the agency's offices across the country to conduct a new threat assessment in an effort to thwart future mass attacks, law enforcement sources told CNN.

Field offices will be actively working to identify threats similar to the attacks last week at local food festival in California, a Walmart in Texas, and an entertainment district in Ohio, the sources said.

A command group at the bureau's Washington headquarters will oversee the effort, the sources said.

The agency said it was concerned that US-based domestic violent extremists could become inspired by the attacks to "engage in similar acts of violence."

"The FBI asks the American public to report to law enforcement any suspicious activity that is observed either in person or online," the FBI said in a Sunday statement.

Police found extremist material during the search of a home believed to be connected to the Gilroy Garlic Festival shooter, a law enforcement source said. The El Paso shooting suspect, who has been charged withcapital murder, posted a racist, anti-immigrant document online, police believe. The 'manifesto,' as authorities called it, was filled with white supremacist language and hatred aimed at immigrants.

The attack in El Paso, the agency said, "underscores the continued threat posed by domestic violent extremists and perpetrators of hate crimes."

The FBI's Domestic Terrorism-Hate Crimes Fusion Cell, which was established in the spring, will be investigating the shooting.