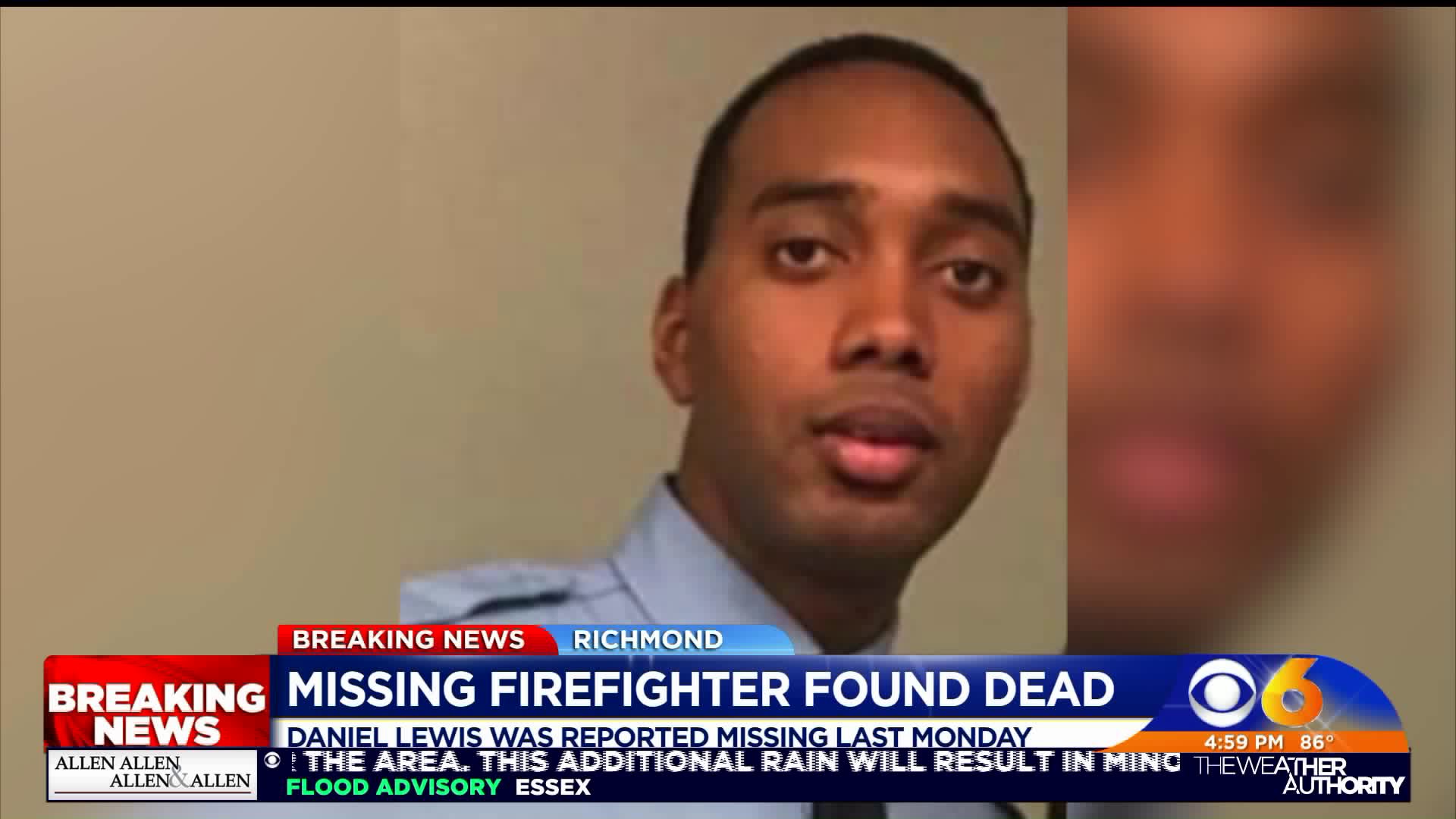 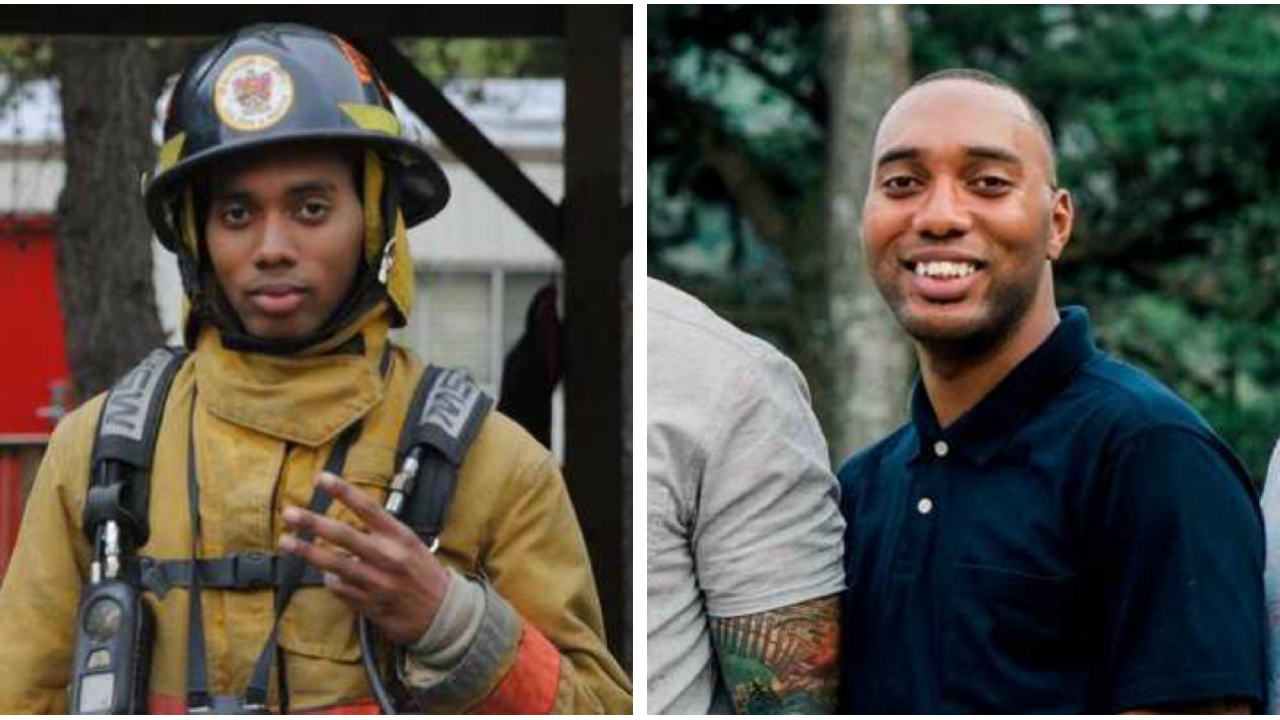 Lewis was found deceased in Charlotte, North Carolina, WAVY reported. There was no evidence of foul play, the Charlotte-Mecklenburg Police Department confirmed to WAVY.

Lewis, a 30-year-old firefighter with Fire Station 15 in Richmond, was reported missing to the Newport News Police Department on Monday, July 29. Lewis would commute from Newport News to Richmond for work.

Additional details around his death were not immediately released.

"Richmond Fire and Emergency Services ask that all honor the dignity and privacy of the family during this difficult time," the Richmond Fire spokesperson said.