Biden offers emotional advice on grieving to families of shooting victims: ‘What will take you through is purpose’ 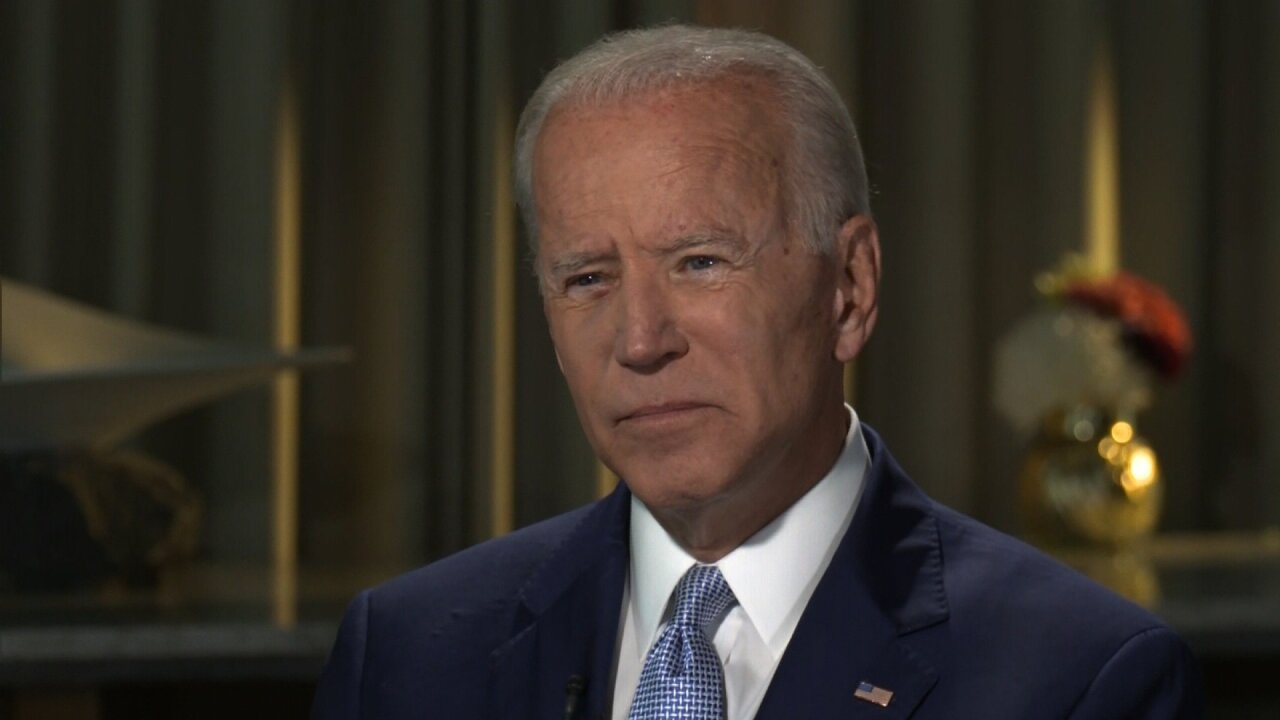 Democratic presidential candidate Joe Biden on Monday spoke in deeply personal terms about the family tragedies he has endured in an emotional reflection following two mass shootings in the US that have left at least 31 dead.

“And that’s when you know you’re going to make it. And so many people have gone through what I’ve been through without the help I had.”

Biden’s first wife and infant daughter were killed in 1972 in a car crash, and in 2015, his son Beau died from brain cancer. A visibly emotional Biden shared how he navigated his personal darkness after each tragedy and encouraged the family members of the victims of two mass shootings in El Paso, Texas, and Dayton, Ohio, this weekend to “find a purpose” when they feel ready.

“Eventually, what will take you through is purpose,” Biden said. “Find a purpose, something that matters, particularly something if it’s connected to the loss you just had.”

“I get up in the morning and I think to myself every morning ‘Is he proud of me?’ ” he said, describing how his son’s memory motivates him.

Biden stressed the need to process loss and spoke candidly about his anger after his wife and daughter died, stating he was “angry at God.”

“I just remember being so angry — angry at everything and, I shouldn’t say it but, angry at God, just angry,” he said. “And I remember and people would come up to me and say — meaning well — ‘I understand’ — and you feel like saying, ‘You have no idea, you have no idea.’ ”

In a televised address Monday, President Donald Trump called on the nation to “condemn racism, bigotry and white supremacy,” but Biden said the current administration misses the “uniqueness of America,” and called on the families of victims to stay engaged “for those family members you have left.”

“There is hope, and think about what it means for those family members you have left. They need you,” Biden said. “They need you and … that’s why I think that it matters — the stories of these people — for the public to understand that this is not just a statistic. This is — this is who we are. Who they are. And it really is about re-weaving that social fabric that holds a society together: honesty, decency, hope, leaving nobody behind, giving hate no safe harbor.

“That’s who we are, that’s who we are, and it’s the thing that holds us together and I don’t see much of it coming from the far right and the Breitbarts of the world and this administration, it’s the uniqueness of America.”