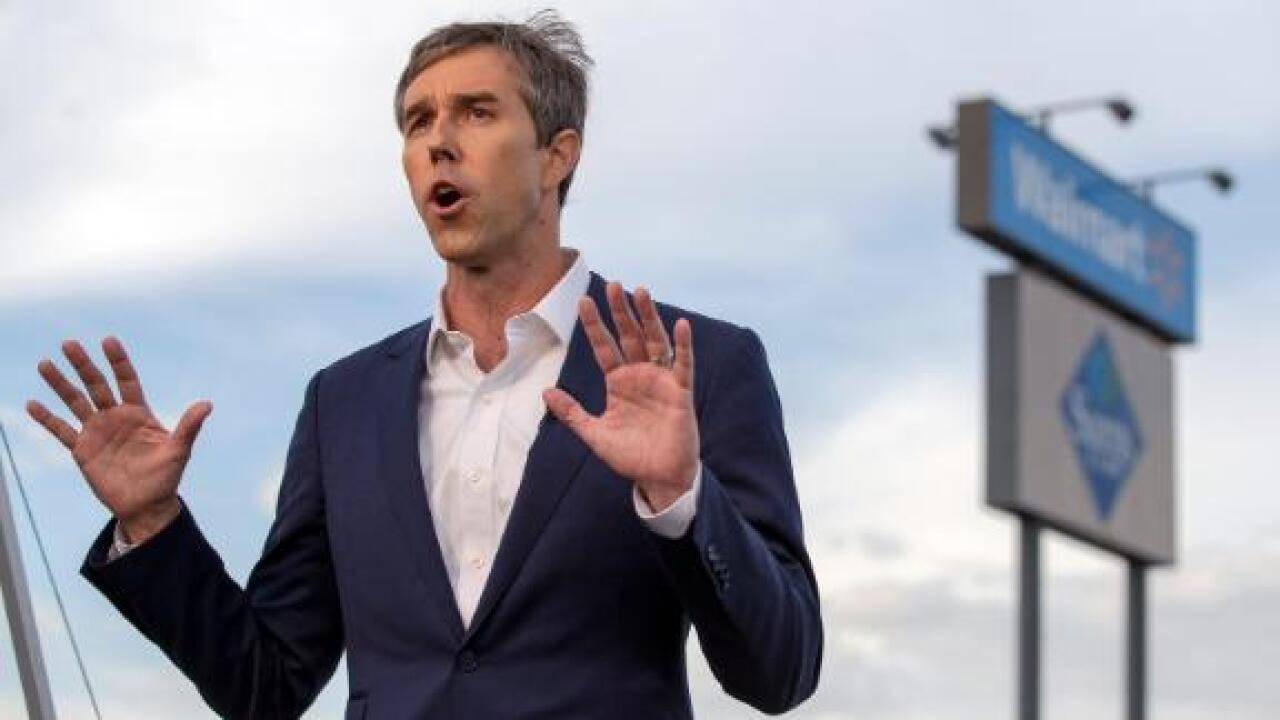 Democratic presidential candidate Beto O’Rourke reacted angrily Sunday to an inquiry about the motivations behind the deadly massacre in El Paso, Texas, where the shooter allegedly targeted immigrants, saying “connect the dots” because President Donald Trump is “promoting racism.”

The comment from O’Rourke came during a vigil for victims of the shooting, which left at least 20 dead, after the former Texas congressman and El Paso native was asked by a reporter, “Is there anything in your mind that the President can do now to make this any better?”

“What do you think? You know the s— he’s been saying. He’s been calling Mexican immigrants rapists and criminals. I don’t know, like, members of the press, what the f—? Hold on a second. You know, I — it’s these questions that you know the answers to,” O’Rourke replied.

The alleged shooter, a 21-year-old white supremacist, is believed to have authored a racist, anti-immigrant document that laid out a dark vision of America overrun by Hispanics, according to police.

Later Sunday night on Twitter, O’Rourke said, “I stand by what I said.”

“We know what Trump is doing. He stokes racism. He incites violence. We shouldn’t be asking if there’s anything he can do or if he’s responsible for this when we know the answer,” he tweeted.

Asked on Sunday by CNN’s Jake Tapper whether he thinks Trump, who has regularly used incendiary language at rallies across the country, is a white nationalist, O’Rourke said he does.

“The things that he has said both as a candidate and then as the President of the United States, this cannot be open for debate,” O’Rourke said on “State of the Union.”

After the shooting on Saturday, Trump called the tragedy an “act of cowardice” and said there “are no reasons or excuses that will ever justify killing people.” On Sunday, following another mass shooting in Dayton, Ohio,that left at least nine dead, the President acknowledged that “perhaps more has to be done” to address gun violence, adding that “Hate has no place in our country and we’re gonna take care of it.”