A mission to Mars could cause learning impairment and anxiety, study says 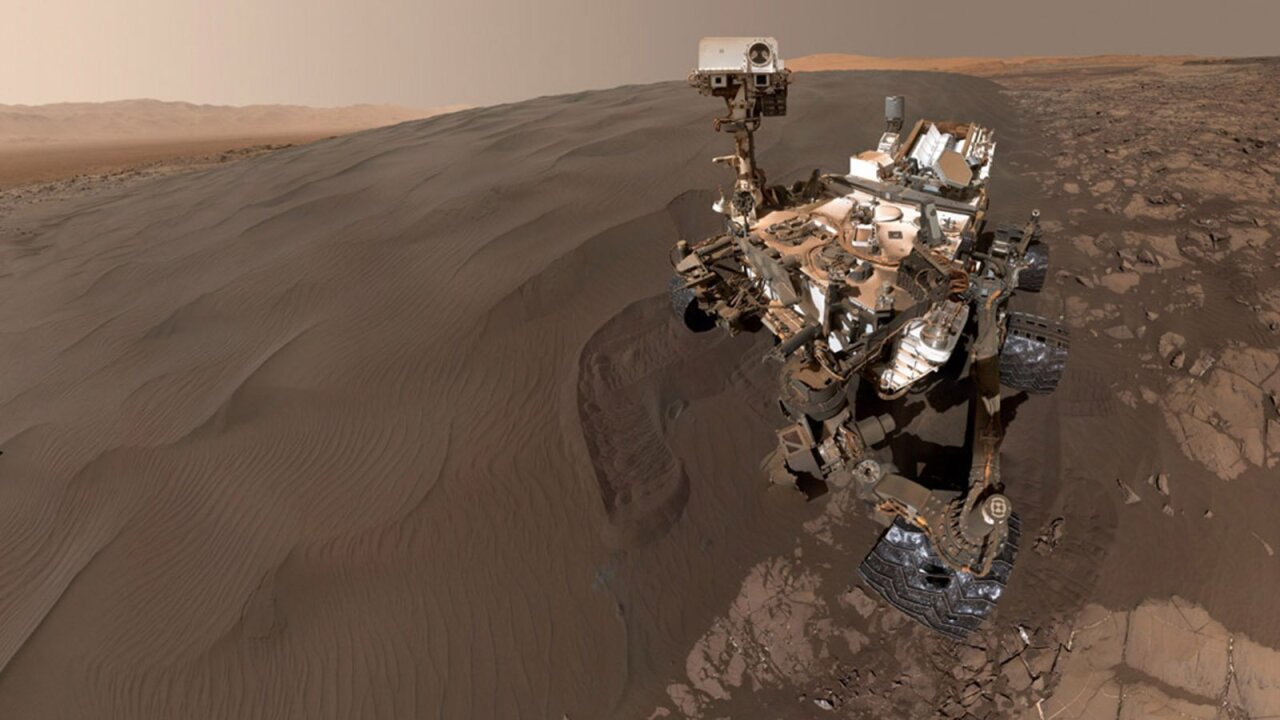 Five years ago and 154 million miles away, NASA’s Curiosity Mars rover successfully landed on the planet. On January 19, 2016, the rover took this selfie.

On a long-term spaceflight mission to Mars, astronauts will be continuously exposed to low-dose radiation in deep space. A new study found that this exposure can cause impairments in the brains of mice, resulting in learning and memory issues as well as anxiety.

The study was published Monday in the journal eNeuro.

Previous studies looking at the effect of radiation on the brain have used shorter rates of exposure but higher doses of radiation, which the researchers of the new study say inaccurately reflects deep space conditions.

In the new study, male mice were exposed to chronic low-dose radiation for six months. After six months had passed, the researchers found that signaling in the prefrontal cortex and hippocampus was impaired by the radiation.

This created impairments in both memory and learning for the mice.

The researchers also observed behaviors indicating anxiety in the mice, which led them to believe that the radiation also affected the amygdala.

“This study now shows that radiation delivered at space relevant dose rates over extended times elicits adverse neurocognitive effects similar to our past studied using dose rates that were about 400 times higher,” said Charlies Limoli, study author and professor of radiation oncology at the University of California, Irvine.

Based on their findings, the researchers believe that one out of five astronauts on a deep space mission would likely experienced anxiety. One in three would be more likely to deal with memory issues. And all of them may struggle when it comes to making decisions, which would be crucial on a mission to Mars where communications with the Earth are delayed by up to 20 minutes.

The research highlights the need for safety measures to protect astronauts undergoing long-term spaceflight. Currently, astronauts on the International Space Station aren’t exposed to much radiation because the station is in the protective habitat of low-Earth orbit. Outside of that orbit, the exposure to radiation will only increase.

“NASA is working one more advanced shielding approaches for protecting astronauts and we along with other groups are working on pharmacologic countermeasures for protecting the brain and body from the harmful effects of space radiation exposure,” Limoli said.

But Limoli and his team aren’t concerned about the potential for these impairments and behaviors during future missions.

“I’d be more concerned if we went into space not knowing what the potential adverse consequences are for astronauts,” Limoli said. “This is not a deal breaker. The radiation problem is however, perhaps one of the biggest problems we will have to solve for travel beyond our solar system – where the total doses and times of exposure will be greatly magnified.”

Next, Limoli and his team will try to develop countermeasures for this observed impairment and replicate these studies in female mice with more focus on the basis of the neurocognitive effects, Limoli said.

Earlier this year, the results of the NASA Twins Study showed that a year in space created reduced cognitive abilities in astronaut Sott kelly.