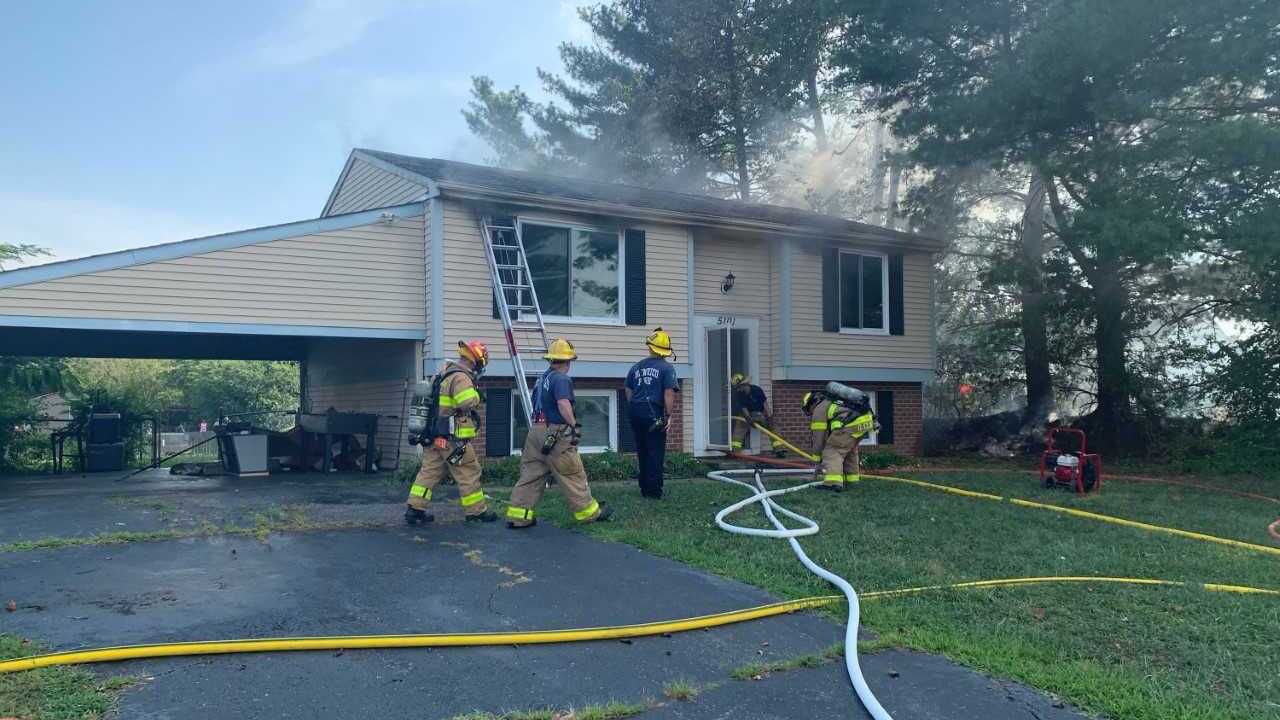 Capt. Rob Rowley with Henrico County Fire said crews were called to the 5100 block of Meadows Run for multiple reports of a house fire just before 5 p.m.

“When firefighters arrived, they found large amounts of fire engulfing the back of the home,” Rowley said. “The fire seems to have started on the rear deck and spread up the exterior wall and into the attic and upper floor of the house.”

Rowley said a “quick attack” by firefighters limited how much the fire spread.

Additionally, officials said the two adults and three children made it out of the home safely.

The Red Cross is working assist the family.

to the two adults and three children displaced by the fire.

The Henrico Fire Marshal’s Office is investigating what caused the fire .

“Henrico Fire reminds everyone that a working smoke alarm is critical for early notification if there is a fire at your home or apartment,” Rowley added. “Test your smoke alarm today!” 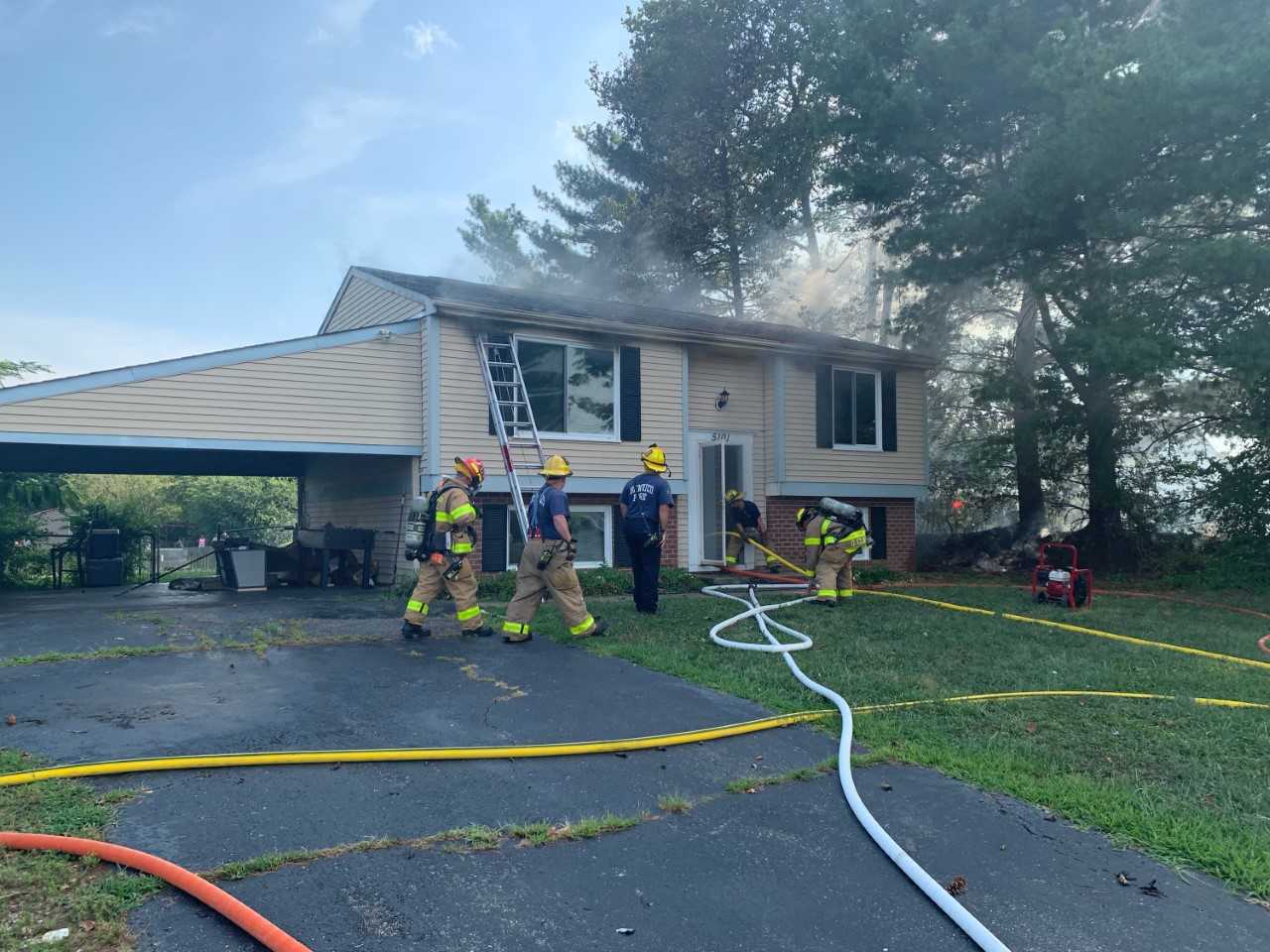