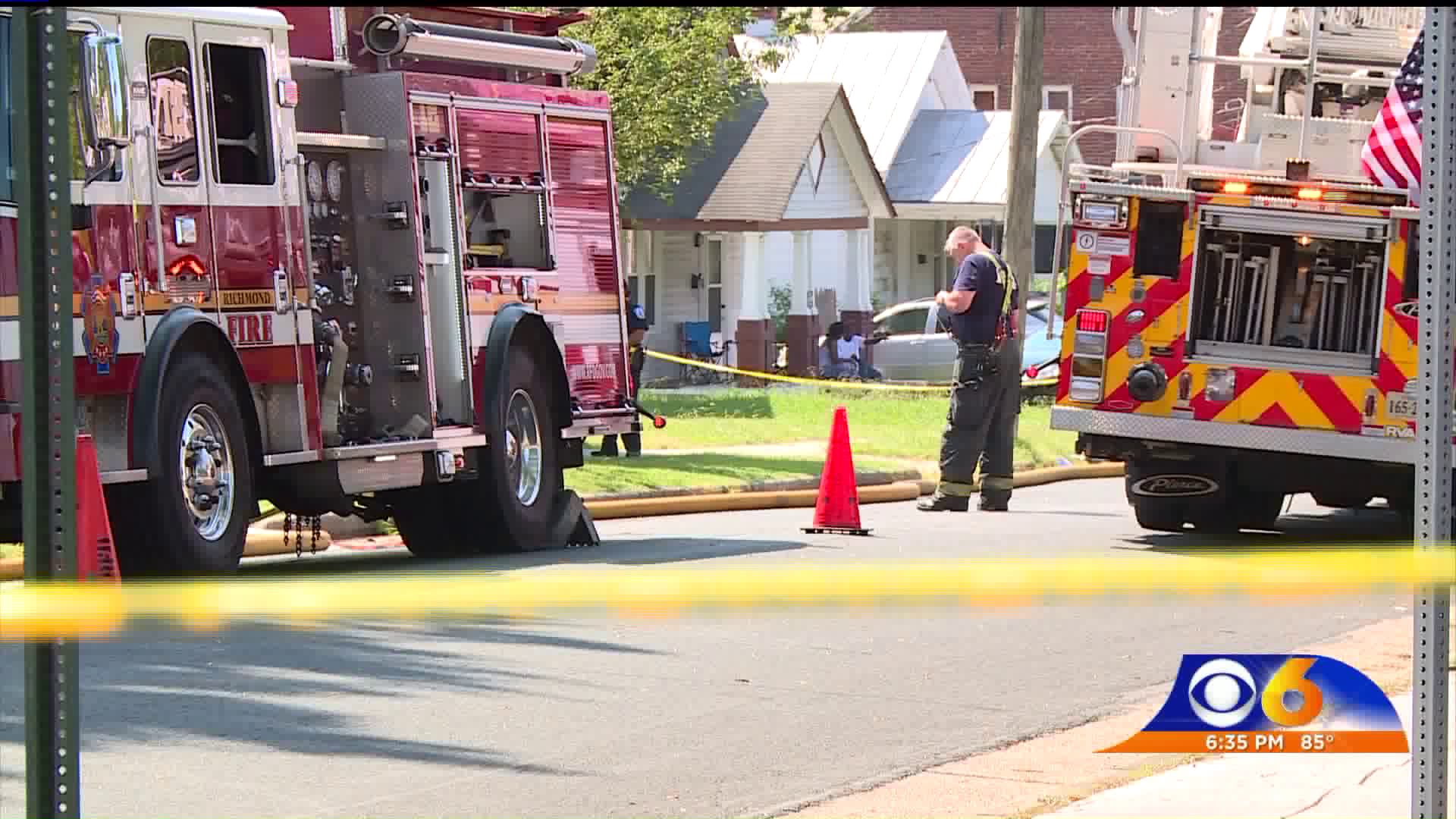 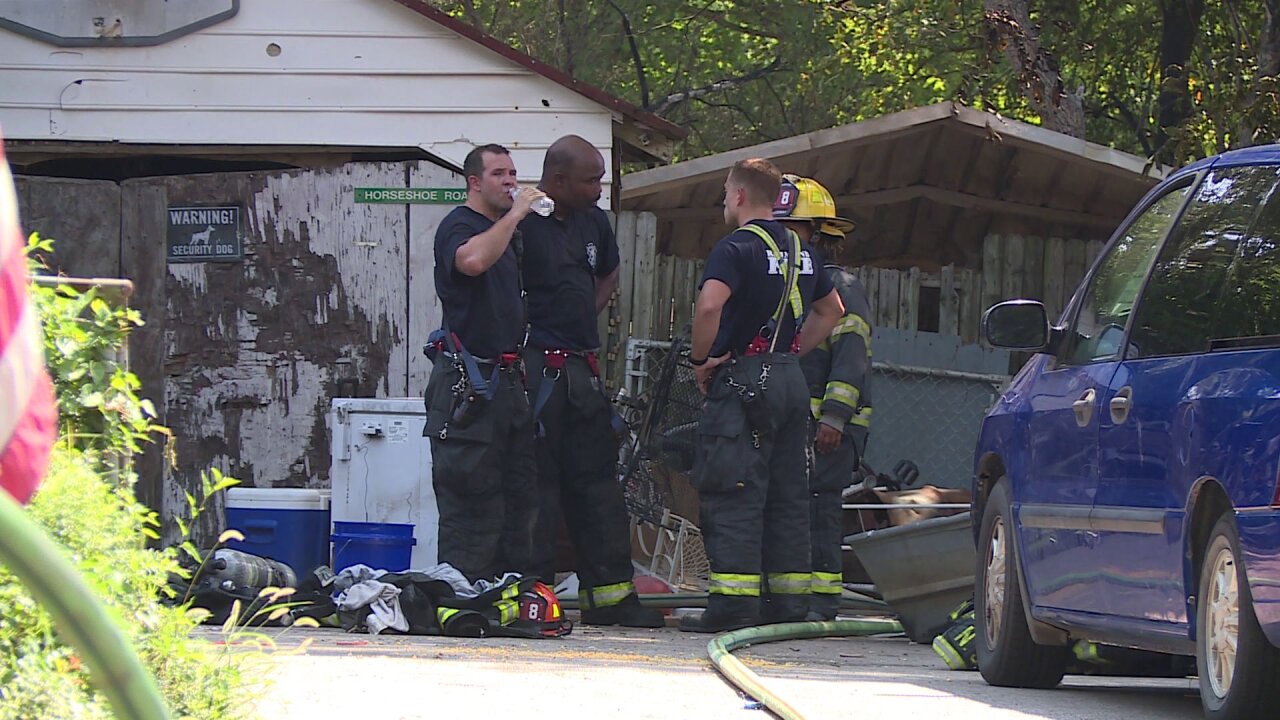 Crews were dispatched to a home on Columbia Street in the Windsor neighborhood just after 10:30 a.m.

Fire officials said the homeowner reported ammunition was being stored in the shed and that it sounded like it was exploding.

The fire was marked under control a little over 20 minutes after crews arrived.

A nearby home was not damaged.

Investigators said the cause of the fire remains under investigation. 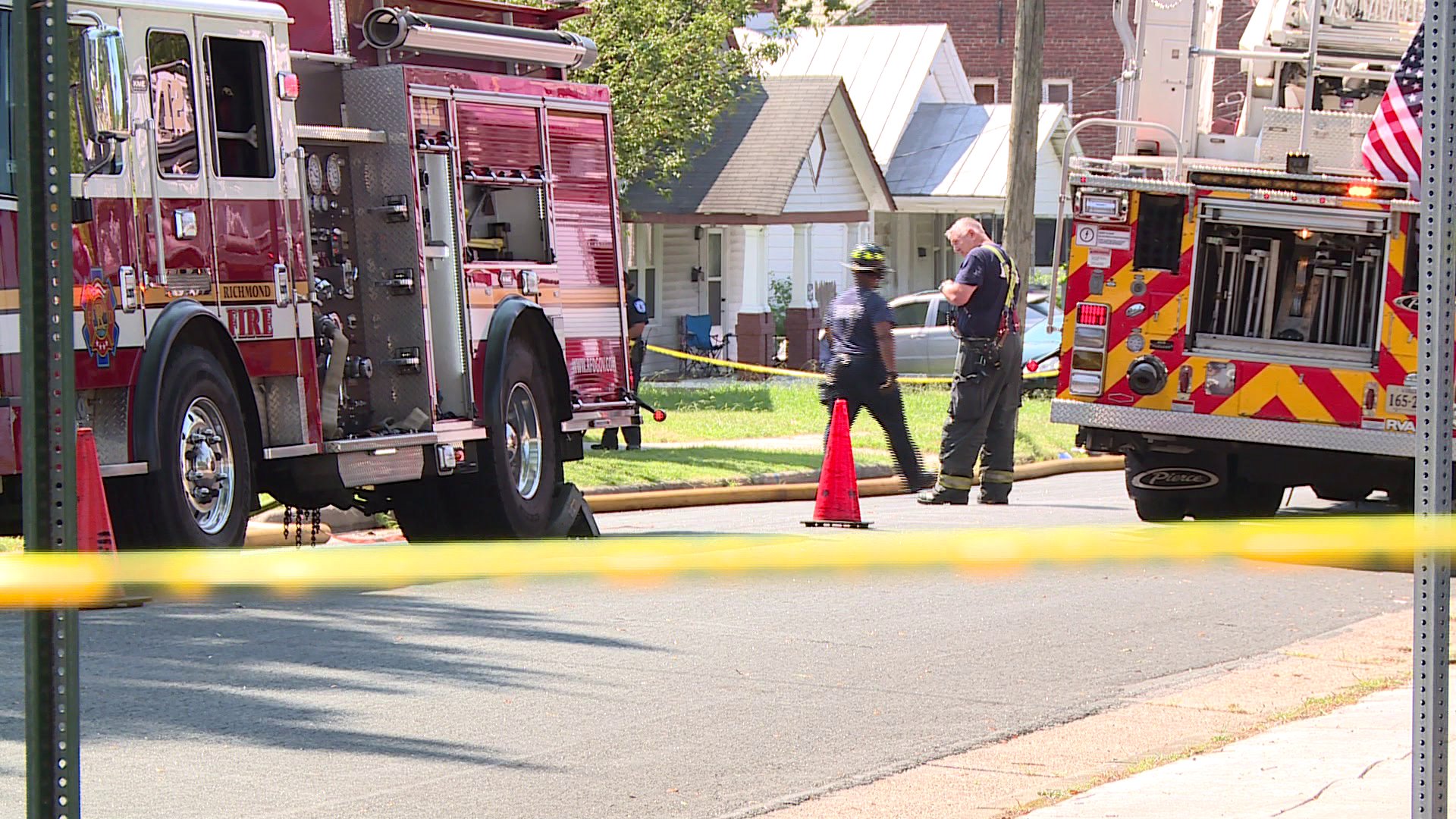