Police: Woman stabs man in the back on Jefferson Davis Highway 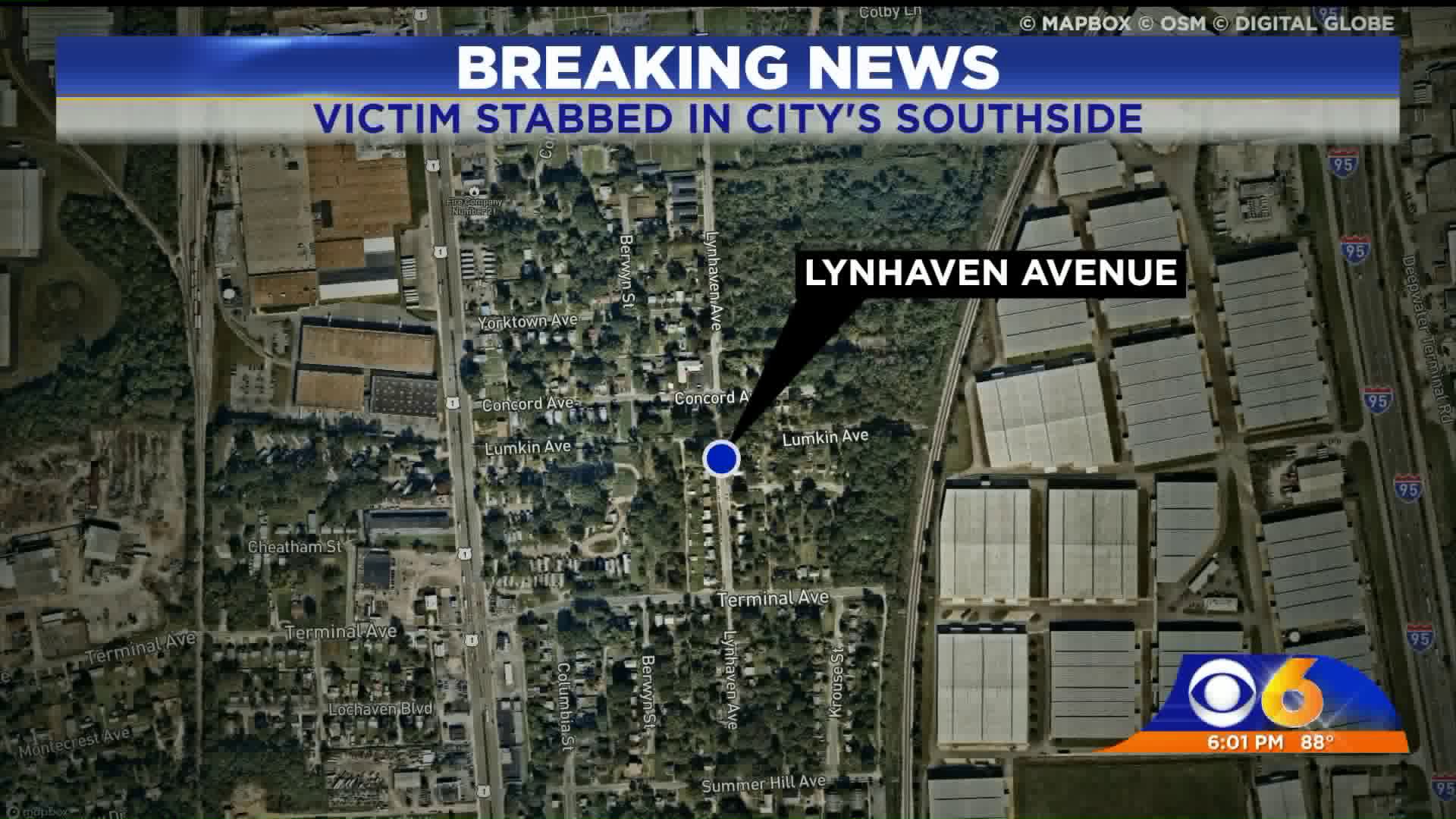 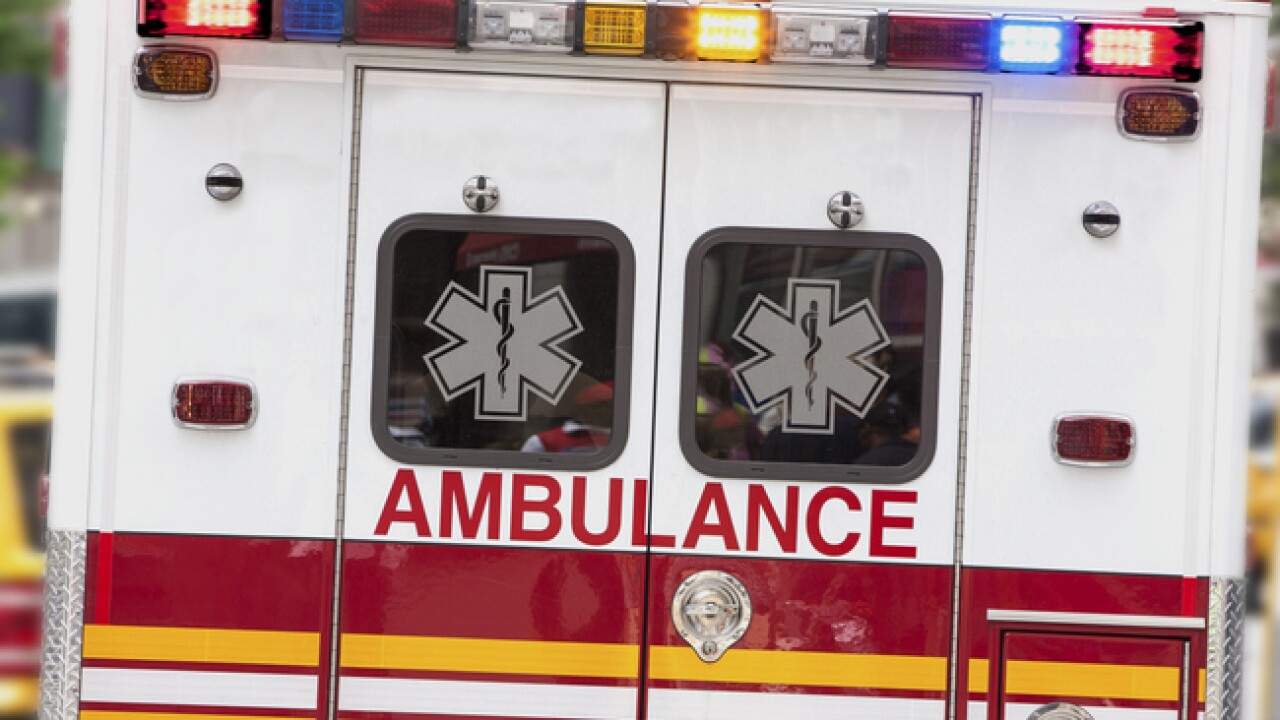 RICHMOND, Va. -- Police are searching for a suspect after a man was stabbed in the back on Richmond's Southside Saturday afternoon.

Officers were called to the 3300 block of Lynhaven Avenue just before 4:35 p.m.

Capt. William “Jody” Blackwell with Richmond Police said a 51-year-old man told officers he was in the 3400 block of Jefferson Davis Highway when he was approached by a woman.

"[The victim] told her that he didn't want anything to do with her and he walked away," Blackwell said.

Moments later, police said the man told officers he "felt a slight pain in his back" and then realized he was "his hand was covered in blood."

The man was transported to VCU Medical Center with a non-life threatening laceration to his back, police said.

Police described the suspect as a black female, 5 feet 7 inches tall and weighing 230 pounds. She had short black hair and was lasts seen wearing a grey shirt and grey sweatpants.