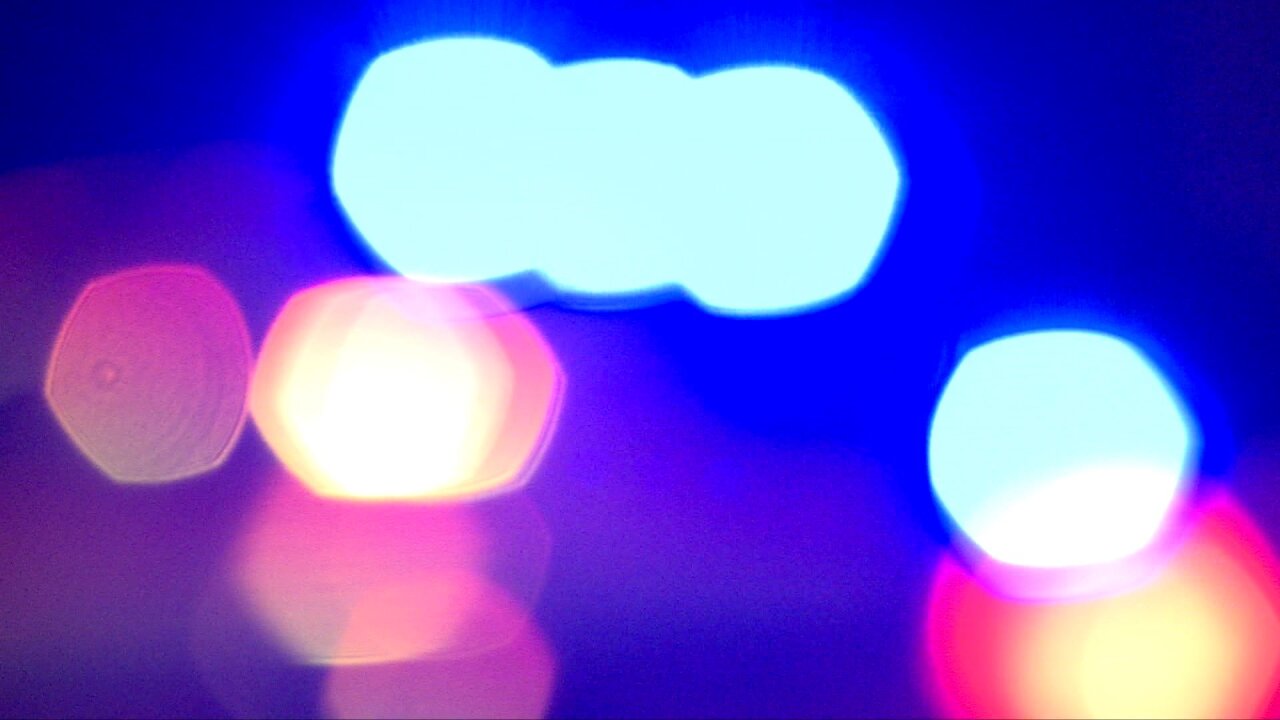 AMELIA COUNTY, Va. — Deputies arrested a breaking-and-entering suspect who was held at gunpoint by a homeowner in Amelia County early Saturday morning, according to the Amelia County Sheriff’s Office.

It all started when Amelia deputies received a call from the Nottoway County Sheriff’s Office about a possible carjacking and stolen vehicle off Route 153 in Spainville just before 4:20 a.m.

Around that same time, deputies were dispatched to a breaking and entering in-progress call in the 1900 block of Military Highway.

When deputies arrived, they found the homeowner holding the suspect at gunpoint.

Deputies arrested 39-year-old Graham J. Martin of Blackstone on charges of Breaking and Entering with a weapon and Fail to Appear warrant for Amelia County. Officials said additional charges are pending at this time.

Martin is being held at the Piedmont Regional Jail.

While Martin was being arrested, deputies said someone knocked on the door of another nearby home.

As a result, 22-year-old Kristen N Gant of Prospect was also arrested on a Fail to Appear warrant from Chesterfield County.

Gant is also being held in Piedmont Regional Jail.

“I would like to thank the Virginia State Police and the Chesterfield County Police Department for their assistance with this incident,” Amelia County Sheriff Ricky L Walker said.

Officials said their investigation into the case is ongoing.