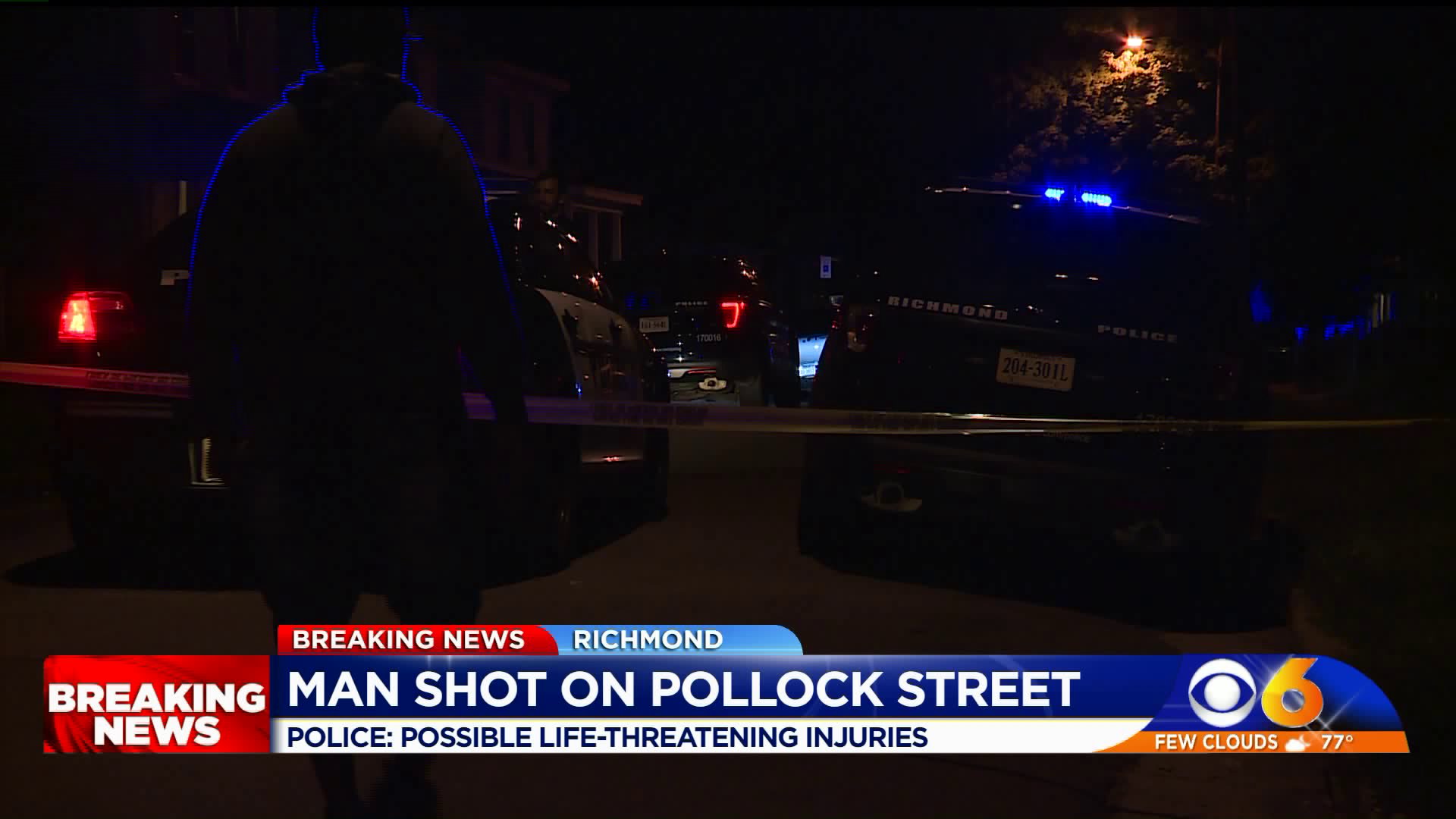 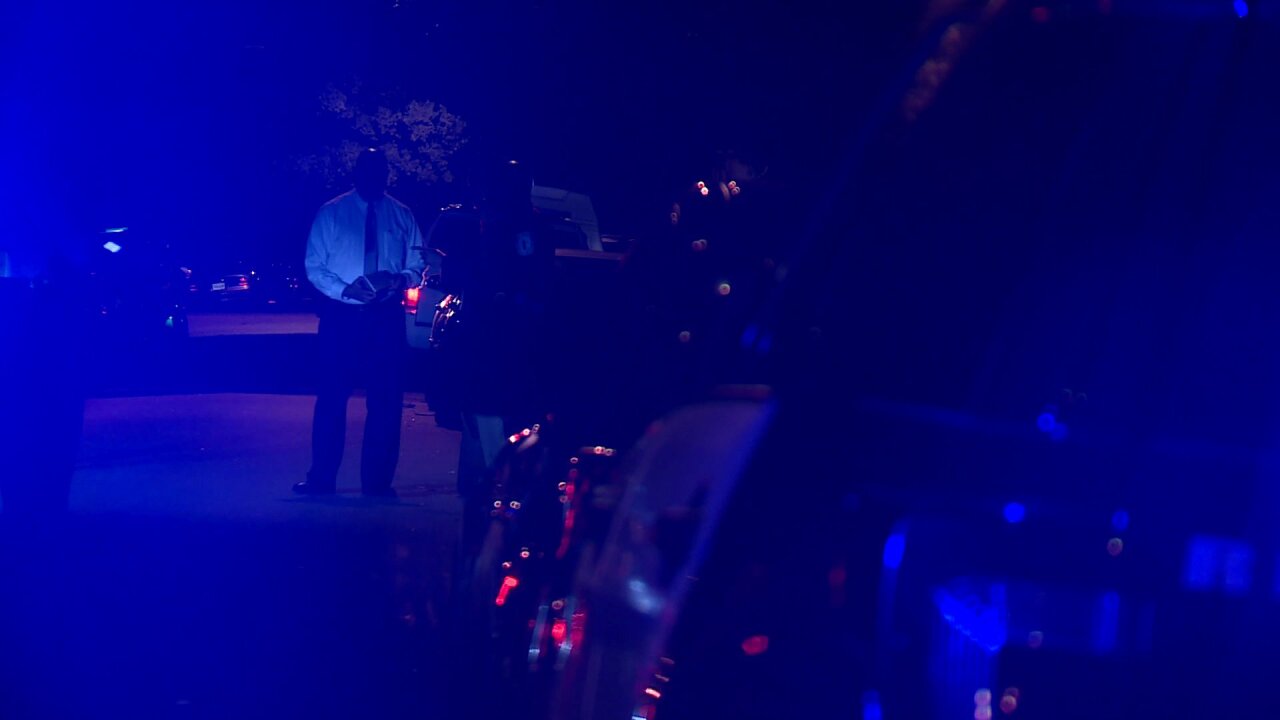 Officers were called to the 600 block of Pollock Street in the city's Providence Park neighborhood just before 9:30 p.m.

When officers arrived they found man suffering from an apparent gunshot wound.

The victim was transported to an area hospital with possible life-threatening injuries, according to police.

No suspect information was available at last check, but police said they may have additional information later tonight.