Regret your request for $125 from Equifax? You may be able to change your choice 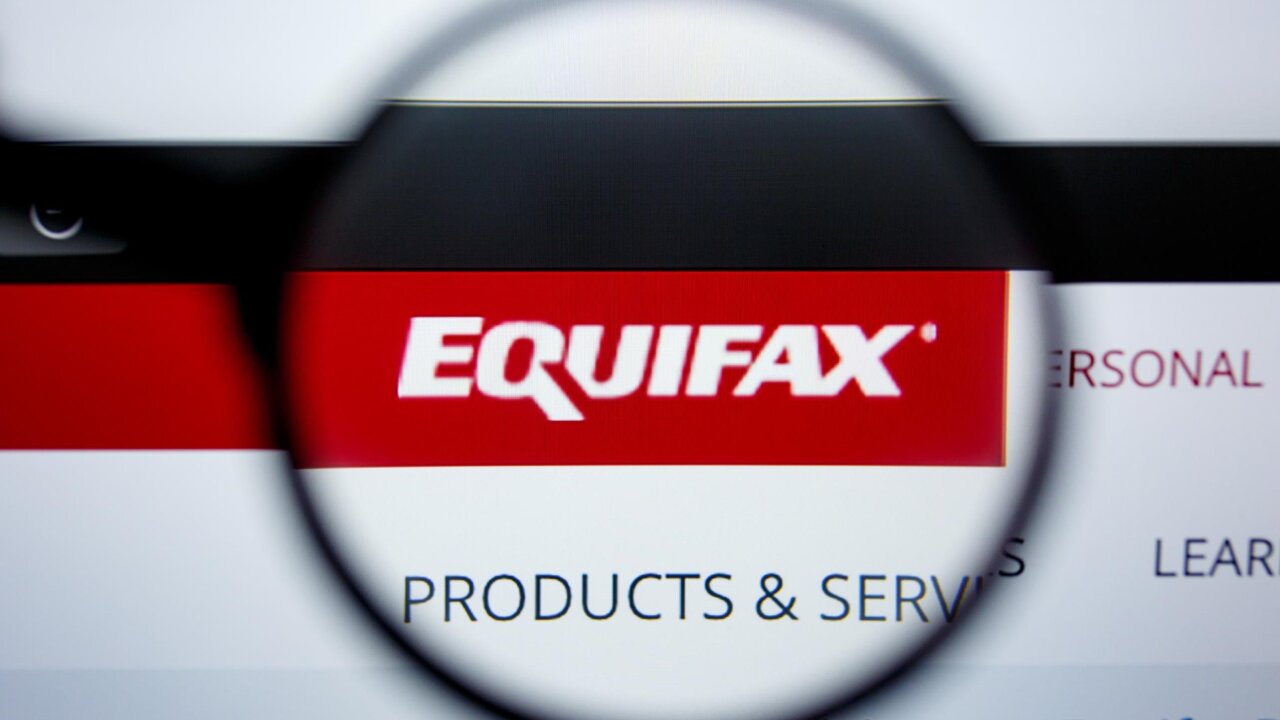 Equifax data breach victims who filed for a $125 settlement check will have an opportunity to change their selection and opt for free credit monitoring instead. The move follows a torrent of consumer requests for cash payments from the embattled credit company.

Equifax data breach victims who filed for a $125 settlement check will have an opportunity to change their selection and opt for free credit monitoring instead. The move follows a torrent of consumer requests for cash payments from the embattled credit company.

The Federal Trade Commission said Thursday consumers who have already requested their checks — which are meant as subsidies for outside credit monitoring services — will soon be contacted by the third party administrator handling Equifax settlement claims. The administrator will provide consumers with the chance to switch benefits, the FTC said.

Regulators this week have been pleading with consumers to take the offer of free credit monitoring over the cash subsidy, due to an “overwhelming” amount of interest in a limited pool of funds earmarked for direct monetary relief.

So many Americans have filed for the cash reimbursements that each individual check is likely to be vanishingly small — “nowhere near” the $125 maximum payment that was held out initially, the FTC said.

“The option to obtain reimbursement for alternative credit monitoring, as set forth originally in the class action settlement, was never intended to be a cash payout for all affected consumers,” the FTC said in a statement.

Just $31 million has been set aside for reimbursements for alternative credit monitoring, out of a total of $300 million that Equifax agreed to pay in a settlement with the FTC announced last week.

The money is not first-come, first-served; the $31 million will be split among those who filed a claim for credit monitoring subsidies. After 4.5 years, more money could be added to the fund, but only those who filed before January 22, 2020 would be eligible to receive it.

Much of the rest of the $300 million is devoted to providing free credit monitoring. Consumers can also be reimbursed for the time they may have spent freezing their credit or battling fraudulent charges, and for any out-of-pocket losses they may have suffered up to a total of $20,000.

On social media, consumers have expressed bewilderment that regulators seemingly did not anticipate the outpouring of demand for cash.

The FTC’s moves this week also drew some fire from Capitol Hill.

“With just $31 million to be divided up by all the Americans who filed to receive their $125 check, Americans have the choice of receiving pennies for having their credit details spilled out online, or receiving virtually worthless credit monitoring,” said Sen. Ron Wyden (D-Ore.), in a statement Thursday. “Another clear failure by the FTC.”

Still, the FTC said the offer of free credit monitoring is a good deal.

“The free credit monitoring is worth a lot more than the cash reimbursement alternative. The market value would be hundreds of dollars a year,” the agency said in its statement. “And this monitoring service is probably stronger than what consumers may have already, because it monitors their credit report at all three nationwide credit reporting agencies, and it comes with up to $1 million in identity theft insurance and individualized identity restoration services.”