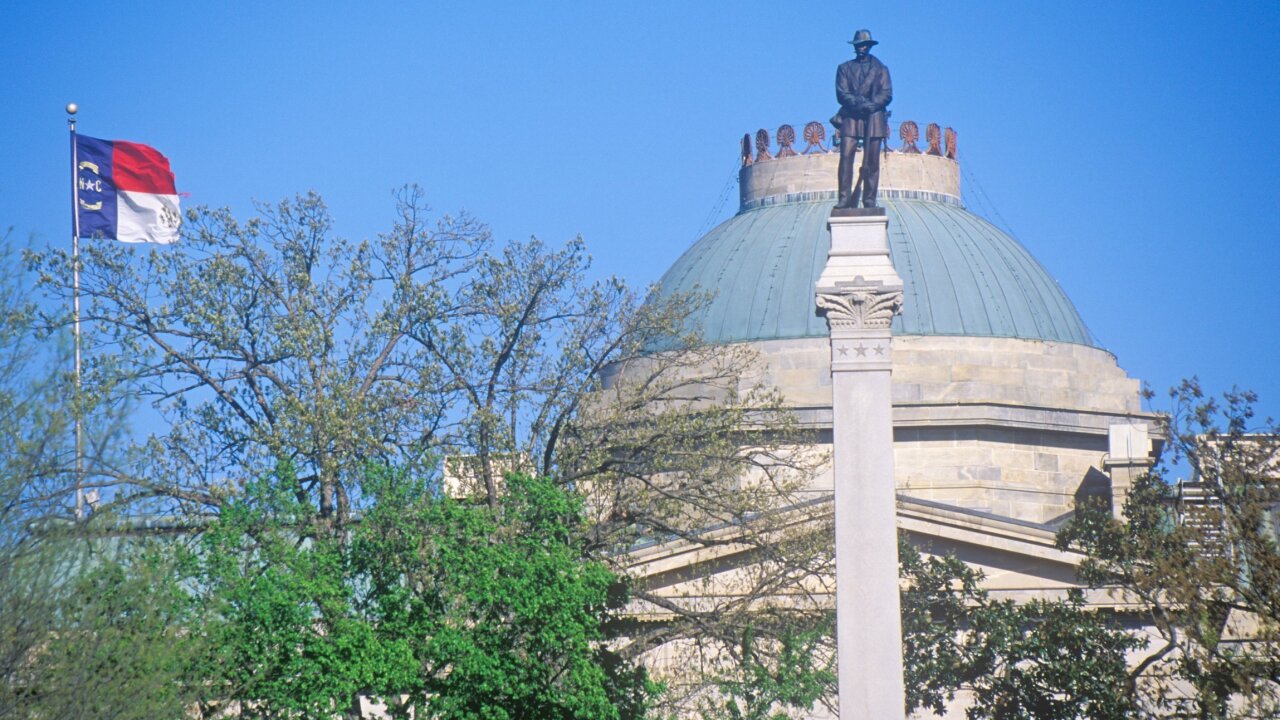 North Carolina moved Friday to protect the state’s youth from “conversion therapy,” prohibiting state funding from being allocated toward the practice that sexual orientation can be changed, an idea has been discredited by medical associations across the country.

North Carolina moved Friday to protect the state’s youth from “conversion therapy,” prohibiting state funding from being allocated toward the practice that claims sexual orientation can be changed, an idea that has been discredited by medical associations across the country.

In an executive order signed Friday, Democratic Gov. Roy Cooper barred the North Carolina Department of Health and Human Services from using state and federal funds for “conversion therapy” for North Carolinians under the age of 18.

“Conversion therapy has been shown to pose serious health risks, and we should be protecting all of our children, including those who identify as LGBTQ, instead of subjecting them to a dangerous practice,” Cooper tweeted shortly after signing the order.

Equality groups across the state applauded the move, which aligned North Carolina’s policies with the consensus among leading medical and mental health professional organizations.

“As we continue our campaign to end conversion therapy once and for all, we’re looking forward to working across North Carolina to share a message of love and affirmation,” said Allison Scott, director of policy and programs at the Campaign for Southern Equality, in a statement.

So-called “conversion therapies,” also known as reparative treatments, rely on the assumption that sexual orientation can be changed or “cured” — an idea debunked and discredited by major medical associations in the United Kingdom, the United States and elsewhere.

Studies have found that efforts to change a young person’s sexuality can put them at a greater risk of depression or suicide. Despite being condemned by medical bodies, the practice is legal throughout most of Europe, where campaigns and petitions to halt it exist in several countries.

About 698,000 LGBTQ adults in the US have received conversion therapy at some point in their lives, according to a 2018 study by the Williams Institute at the UCLA School of Law.

According to the Campaign for Southern Equality, “18 US states, Puerto Rico and the District of Columbia have banned conversion therapy through state-level legislation. Governors in Utah, New York and Puerto Rico have taken executive action on the issue.”

The groups also say that North Carolina is the first southern state to enact state-level policy protecting minors from the practice.