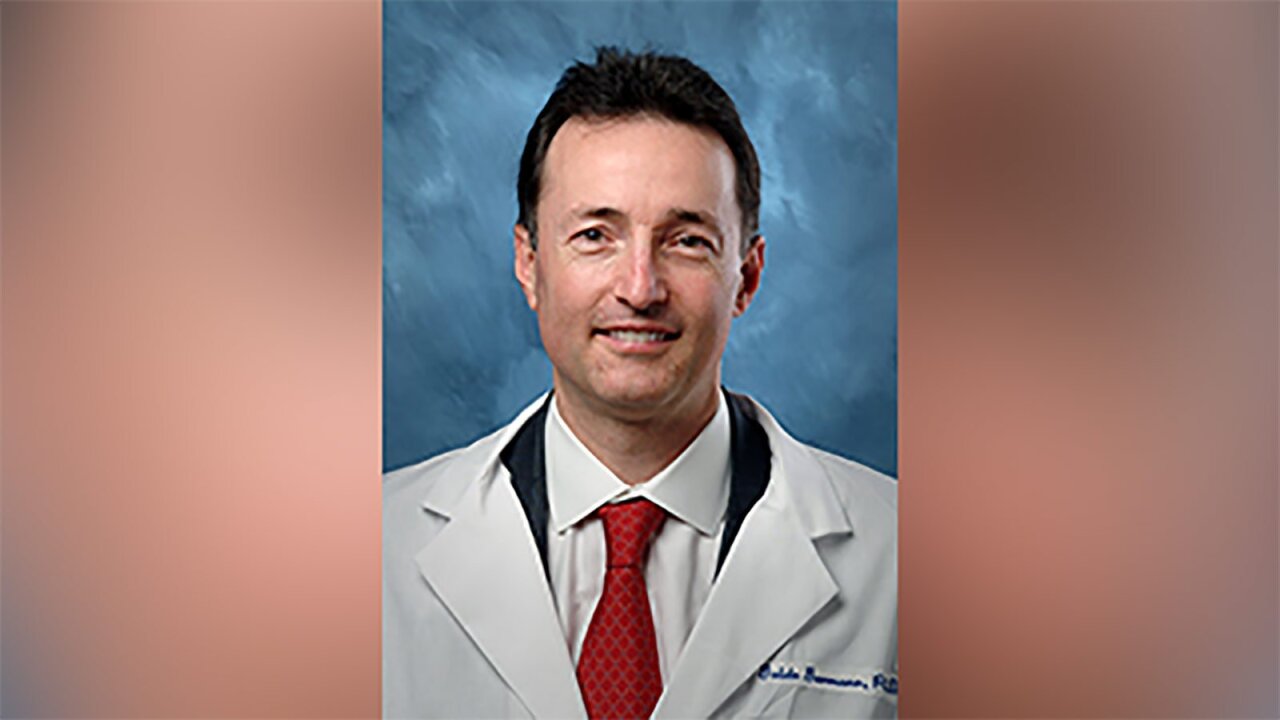 Guido Germano, 59, of Santa Monica has been accused of distributing child pornography videos using peer-to-peer software and downloading them onto his personal computer at his home, a news release from the DA’s office said, citing Deputy District Attorney Angela Brunson of the cyber crime division.

Peer-to-peer sharing bypasses downloading from a web browser and can help a user avoid detection.

Germano pleaded not guilty during a Thursday morning arraignment at the Foltz Criminal Justice Center, Paul Eakins, a public relations officer for the DA’s office, said in an email.

CNN could not reach Germano for comment. Dmitry Gorin, the lawyer representing Germano, said through his assistant that he would comment on the case at this time.

The judge imposed two bond conditions on the defendant: No internet use unless a device equipped with accountability software is used, and no unsupervised time with minor children, Eakins said.

Germano was arrested June 19 and released on $20,000 bond, the DA’s office said. He was charged with two felonies — distribution of obscene matter and possession of child or youth pornography, court documents said. If convicted, he faces a possible maximum sentence of three years and eight months in state prison, according to the news release.

The next scheduled court date is a preliminary hearing on August 29, he said.

Cedars-Sinai, which placed Germano on administrative leave, told CNN that it “will fully cooperate with any law enforcement investigation stemming from this matter.”

Germano’s field of medical artificial intelligence involves automating analysis of 3D images of the heart, according to the hospital based in the Beverly Grove area of Los Angeles.

Each year over the past five years, more than 2,500 defendants have faced federal charges for child exploitation, which includes distributing, possessing, producing or receiving child pornography, according to the U.S. Department of Justice.

Federal charges almost always apply when the Internet is used to commit a child pornography violation and an offender can be prosecuted under state child pornography laws in addition to, or instead of, federal law, the department said in its “Citizen’s Guide To U.S. Federal Law On Child Pornography.”

The case remains under investigation by the DA’s office.