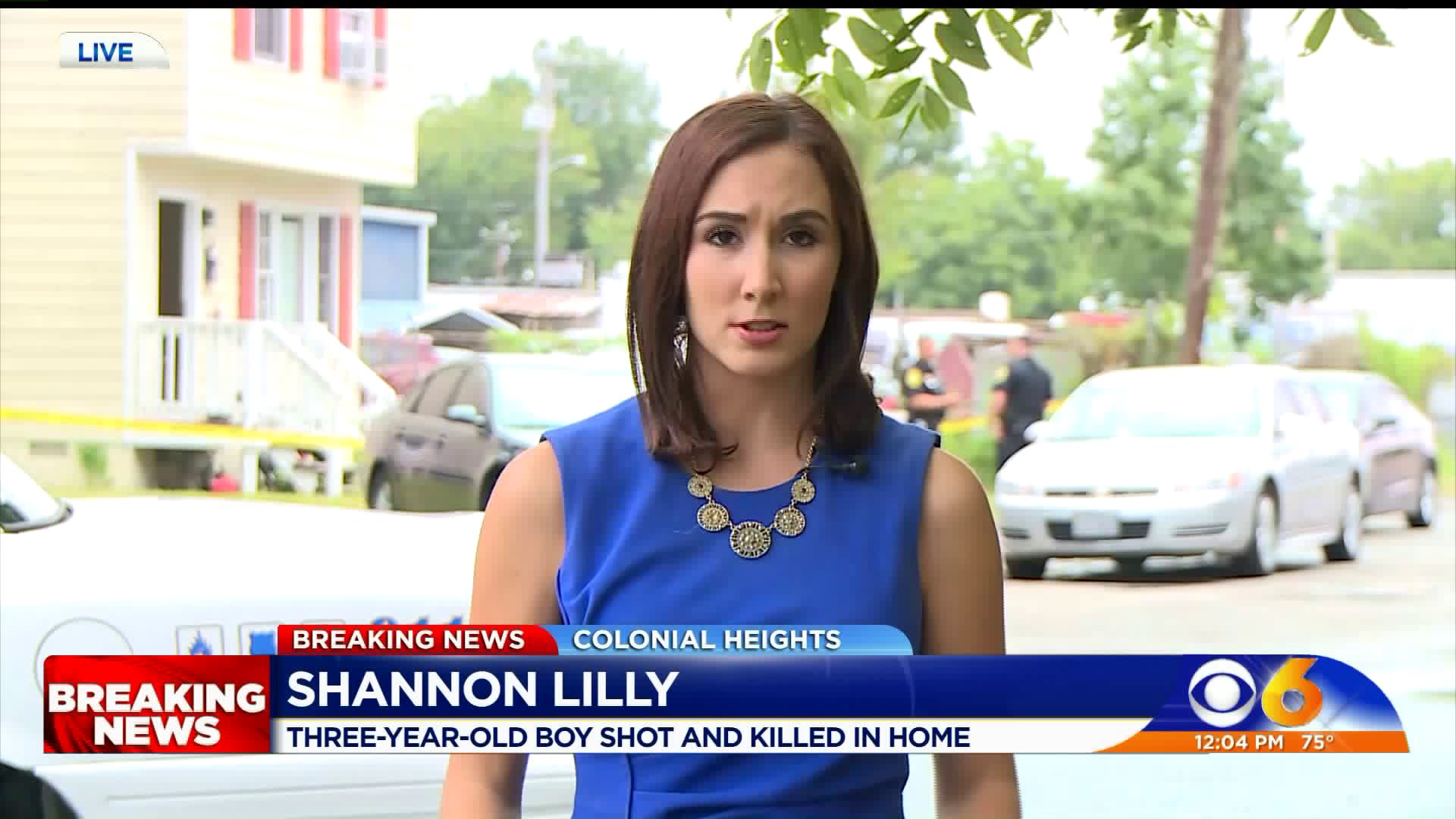 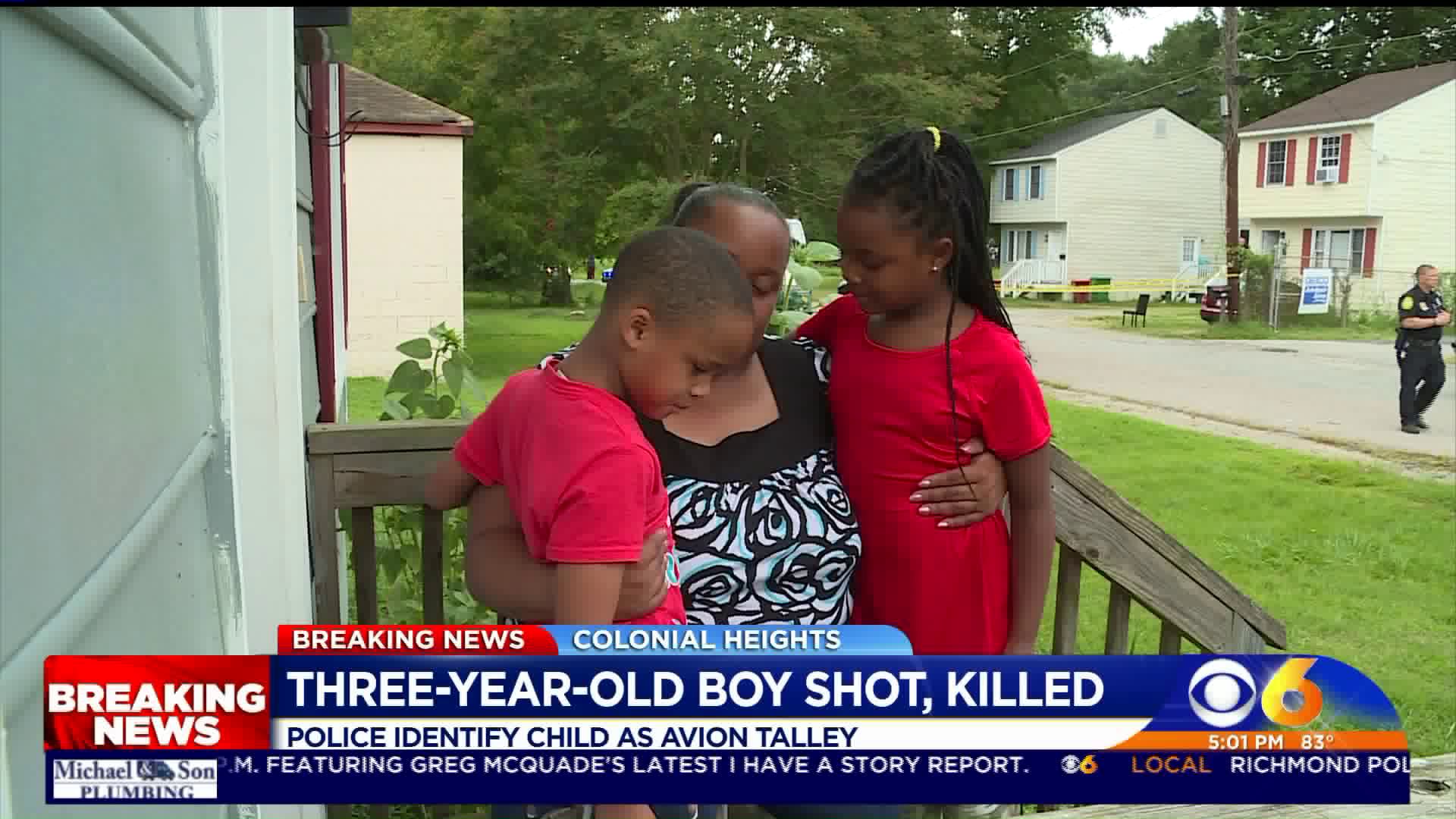 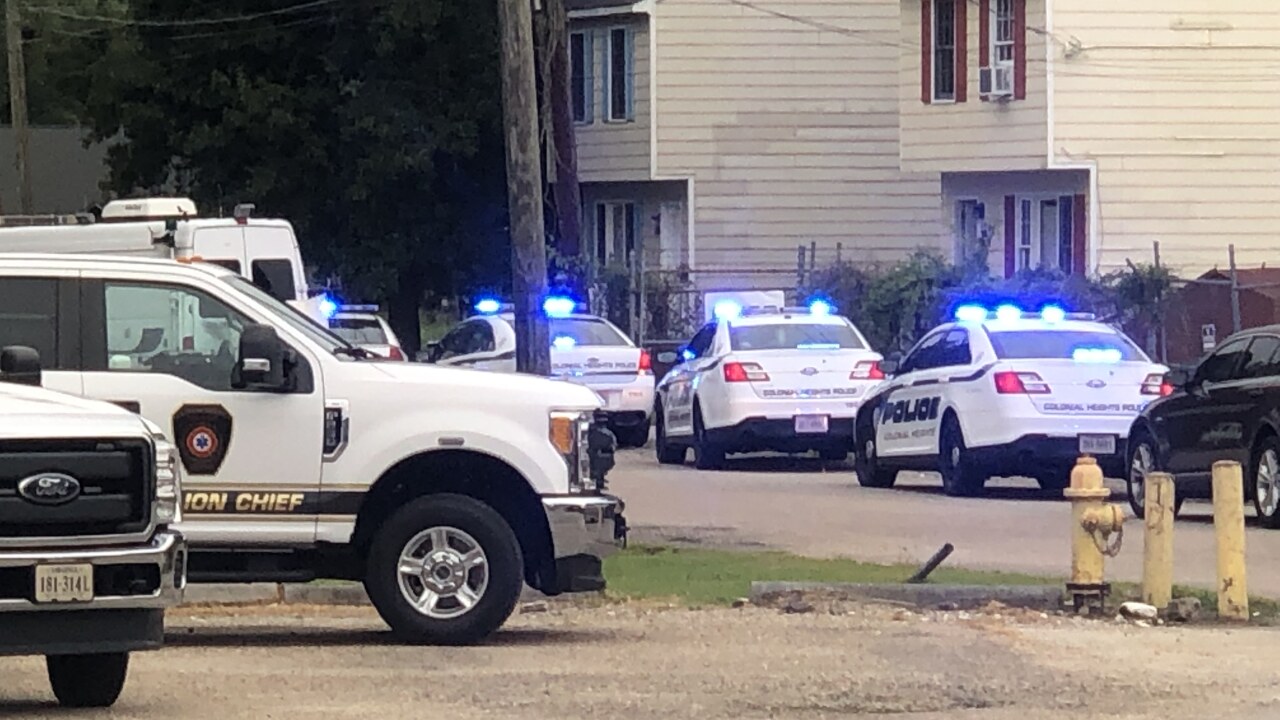 COLONIAL HEIGHTS, Va. – Police are investigating after a 3-year-old boy was shot to death Friday morning in Colonial Heights.

Officers responded to the 100 block of Bruce Avenue for a report of a child shot at 6:45 a.m. When officers arrived at the scene, they found Avion Talley suffering from a single gunshot wound.

The child was pronounced dead at the scene and his body was transported to the Medical Examiner’s Office in Richmond.

#BREAKING: Terrible news to report this morning. Colonial Heights Police confirm a 3 year old is dead after he was shot. Police say they got the call around 6:45 a.m., then found the boy at a home on Bruce Ave. — this is a look at the scene now. @CBS6 pic.twitter.com/pofofN8bU7

Neighbor Talite Hooper, who lives next door, said she would often see the little boy outside playing.

Police said they are in the preliminary stages of determining what happened but say they are not looking for a suspect and there is no danger to the public.