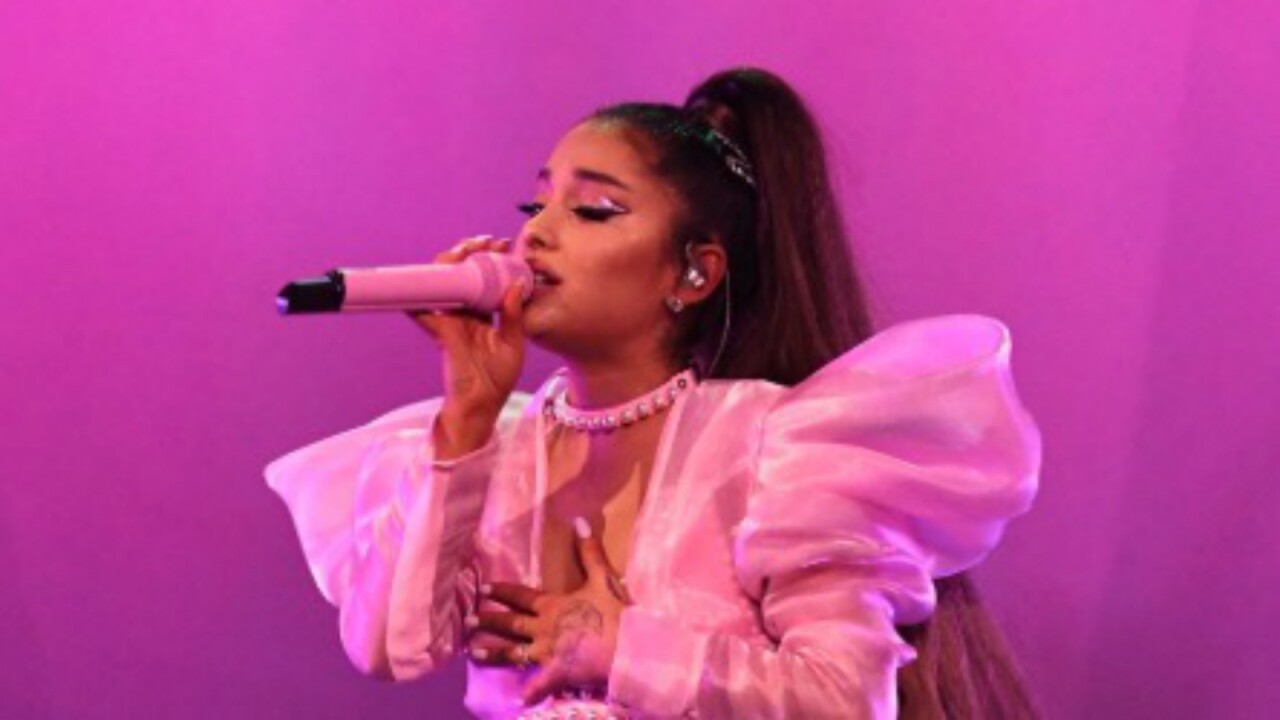 Ariana Grande has released a video for her new single, “Boyfriend,” and it’s clear she’s upset about something — or someone.

The video features her tour mates, the duo Social House, and is about fear of commitment and being a “trainwreck” in relationships.

An action-packed revenge fantasy, the video shows two men who get in a bloody ballroom brawl over Grande. At one point, the singer shoots an arrow through the palm of another woman who is flirting with her boyfriend and furniture is smashed.

“People want to feel love but don’t want to define their relationship & have trouble fully committing or trusting or allowing themselves to fully love someone. even tho they want to,” Grande responded to a follower on Twitter who commented on the video.

“We wanted to make something uplifting that captures that feeling of being afraid to take that leap & trust, being afraid of being hurt or feeling like you won’t be enough for that person,” she continued. “But also how it feels to have a crippling crush on someone.”

“I know we be so complicated/But we be so smitten, it’s crazy/I can’t have what I want, but neither can you,” Grande sings.

Smitten, crushing or commitment-phobic, “Boyfriend” has a lot of feelings.