Trump says he will go ahead with new China tariffs that would hit iPhones, toys 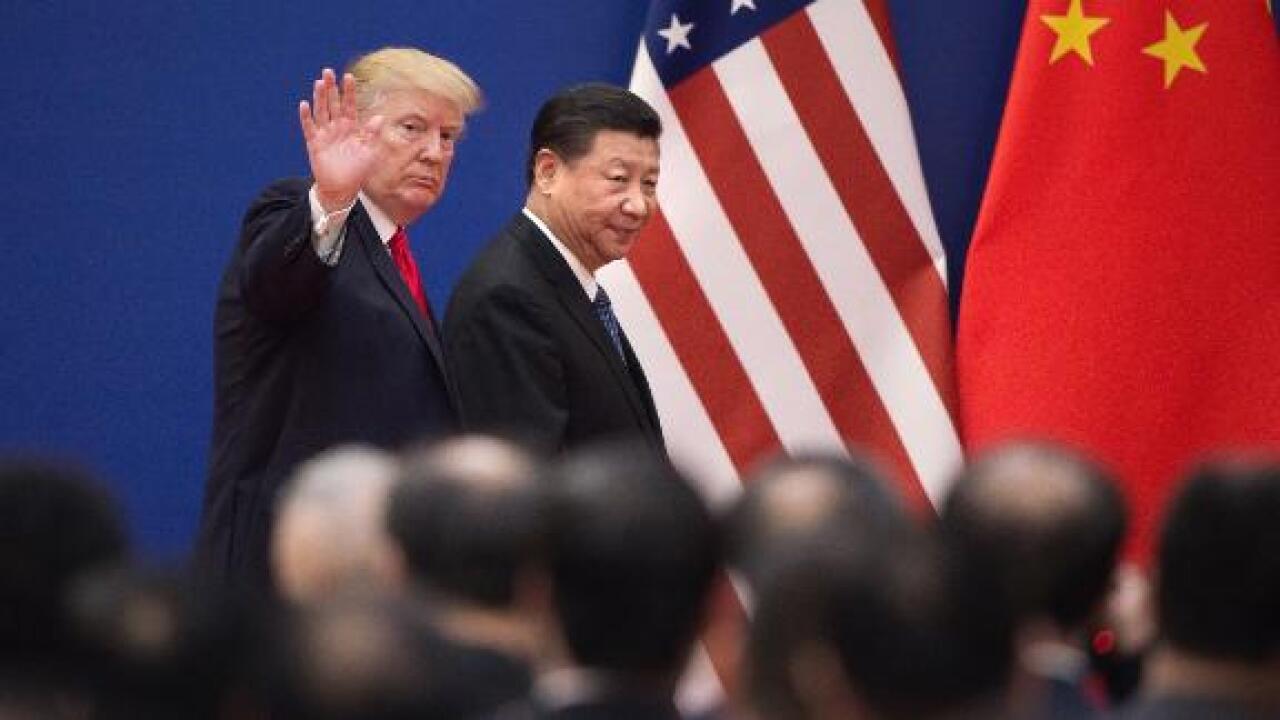 President Donald Trump tweeted Thursday that he will add a new tariff on $300 billion of Chinese-made products on September 1, which would effectively put a tax on all Chinese goods coming into the United States.

“Trade talks are continuing, and during the talks the U.S. will start, on September 1st, putting a small additional tariff of 10% on the remaining 300 billion dollars of products coming from China into our country,” he tweeted.

The new tariffs could hit US consumers harder than the earlier rounds. It would tax goods like iPhones and other consumer electronics, sneakers, and toys. Last year, Trump imposed tariffs on about $250 billion in Chinese-made goods, targeting industrial materials and components.

The announcement is yet another sign that Trump’s efforts to strike a new trade bargain with China remain rocky, even after Trump’s last meeting in June with his counterpart Xi Jinping at the Group of 20 summit in Japan.

“I promised that, for at least the time being, we’re not going to be lifting tariffs on China,” Trump said at the time. “We won’t be adding an additional tremendous amount of — we have, I guess, $350 billion left, which could be taxed or it could be tariffed. And we’re not doing that.”

With his tweets Thursday, Trump is acknowledging that those promises of agricultural purchases never materialized.

Top US trade officials were in China this week to continue negotiations.

In his tweets, the President called the talks “constructive,” but said the Chinese have not restarted buying American agricultural products as they had promised. He also claimed China had failed to live up to its commitment in stemming sales of fentanyl, a powerful opioid, into the United States.

US farmers have been hit hard by China’s retaliatory tariffs. Once the biggest market for US soybean farmers, the Chiense stopped buying the American product last summer in retaliation to Trump’s tariffs. By the end of 2018, the amount of American soybeans sitting in storage hit record levels.

The move to apply new tariffs is sure to increase anxiety among businesses and Wall Street that the trade war is nowhere near its end.