Lowe’s is laying off thousands of workers 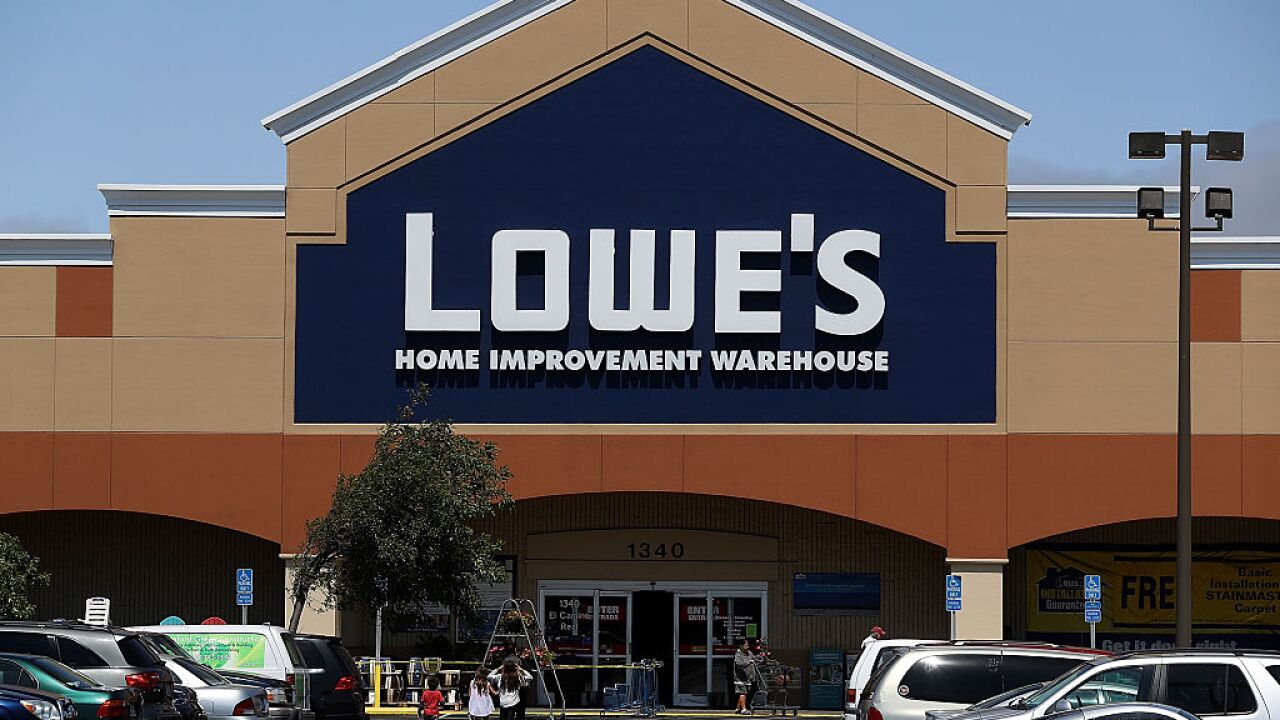 Lowe’s is laying off thousands of workers.

Layoffs will include assemblers, who put together items like grills and patio furniture. The company will also cut maintenance and facility-service jobs, such as janitors. The company said it is outsourcing those positions to third-party companies.

Lowe’s declined to say exactly how many workers will be laid off. It said that workers whose jobs are being eliminated will be given transition pay and have the opportunity to apply for open roles at Lowe’s. The Wall Street Journal first reported Lowe’s plan.

Under CEO Marvin Ellison, who joined the company last year from JCPenney, Lowe’s has launched an ambitious turnaround plan to compete against Home Depot and other retailers.

Previously, Lowe’s closed 20 US stores, exited its Mexico business and shut down its 99 Orchard Supply Hardware stores in the United States. The company is also slashing inventory.

The home improvement sector has been one of the bright spots in retail against Amazon and online rivals. Unlike many department stores and mall-based retailers, Lowe’s, Home Depot and home improvement retailers have not made mass store closures.

“In this very challenging retail landscape, we’re fortunate to be in a sector with high demand,” Ellison said at a retail conference in June. “We’re focused on what we call retail fundamentals.”