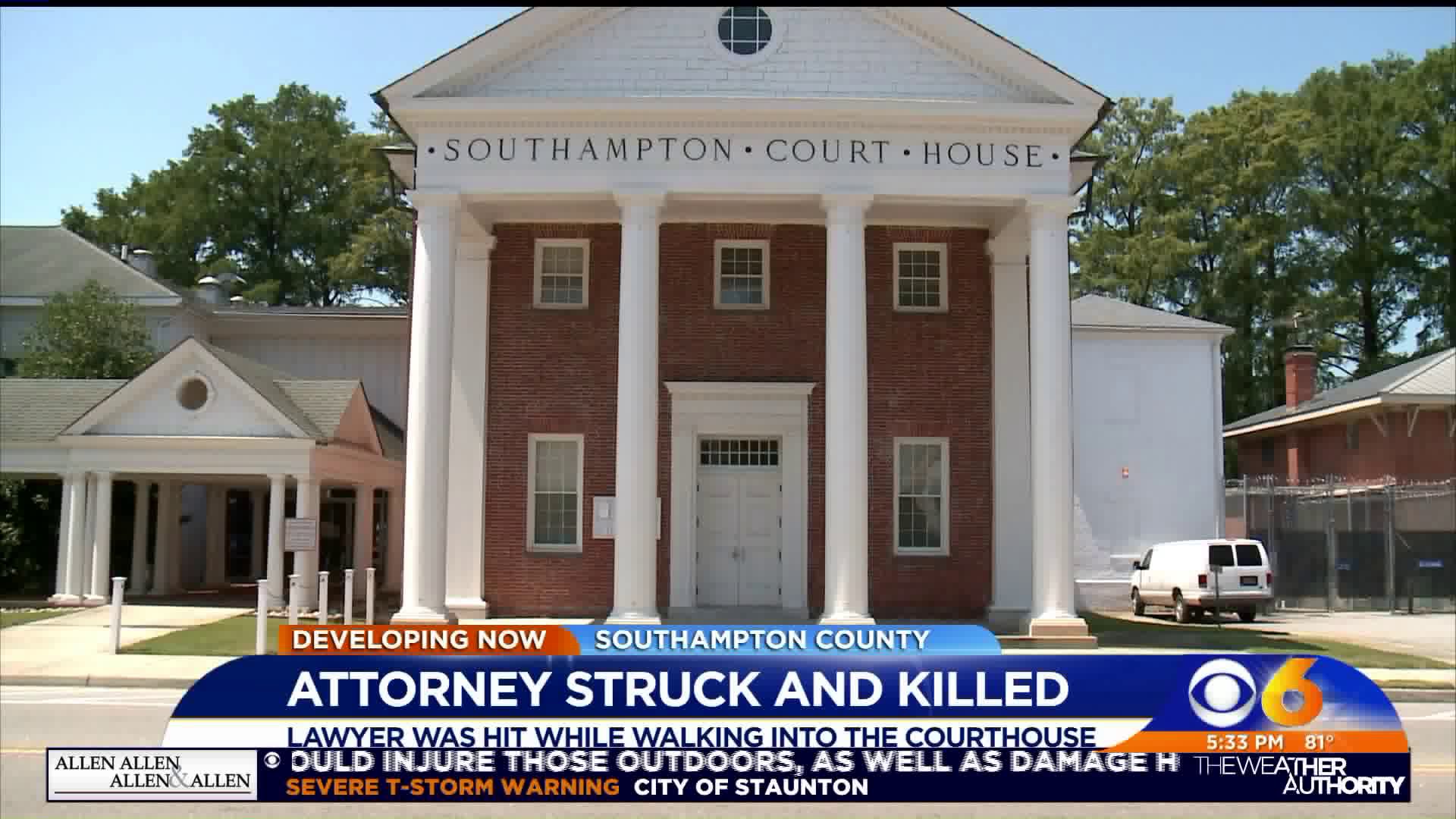 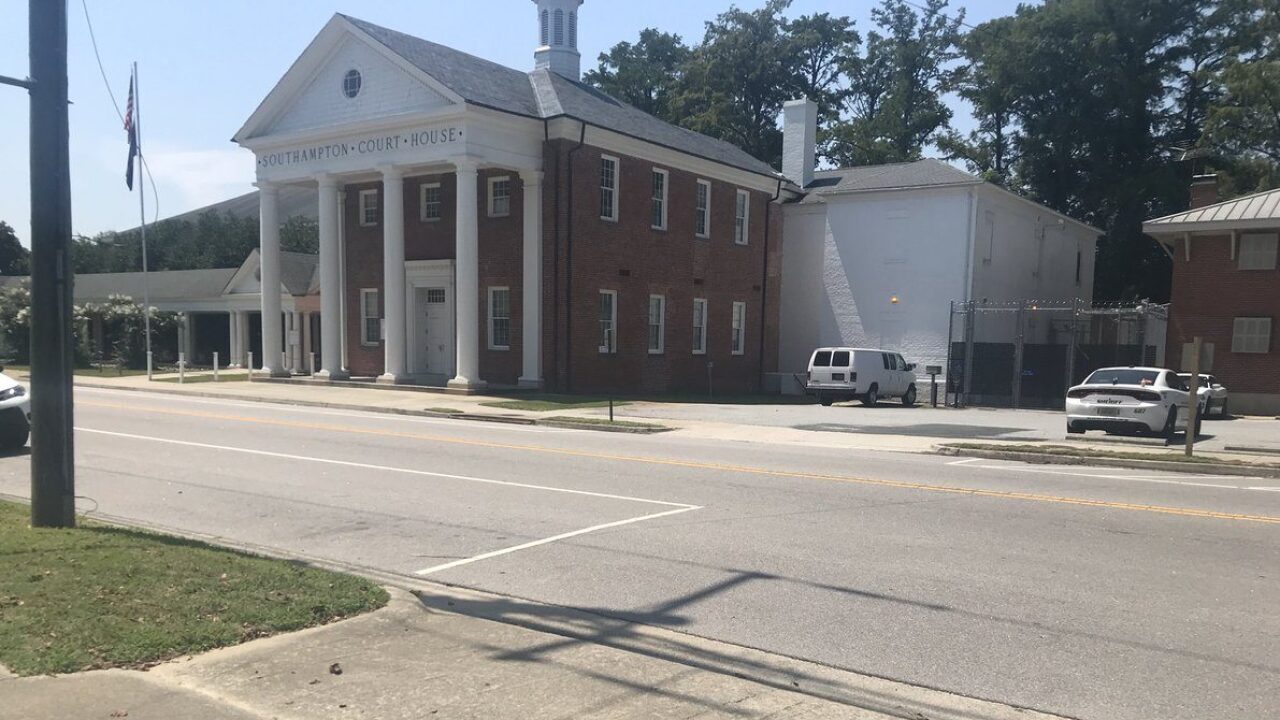 COURTLAND, Va. – A well-known attorney was killed after he was struck by a vehicle in front of the Southampton County Courthouse Thursday morning.

A Southampton County deputy walking toward the courthouse heard what sounded like a crash in the 22000 block of Main Street, and soon realized that a man had been hit by a vehicle around 8:35 a.m., WTKR reported.

JUST IN: Man ID’d as Daniel Forbes, a well-known attorney out of Franklin https://t.co/EeAL8OwwTh pic.twitter.com/23jJny2Dey

Deputies said the driver remained at the scene and was cooperative.

Investigators said nether drugs nor alcohol were a factor in the crash.

No charges had been filed at last check, according to officials.

The pickup was being towed away right as we got there https://t.co/EeAL8OwwTh pic.twitter.com/4azgnAiDU7