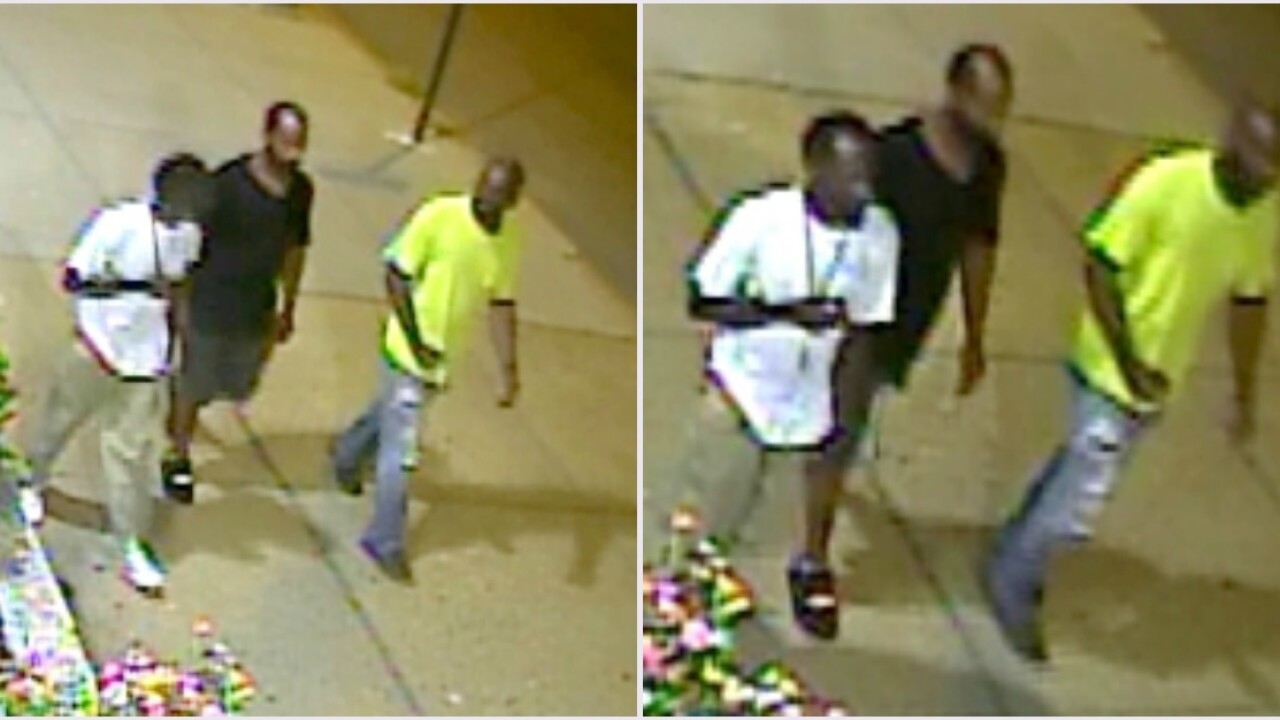 RICHMOND, Va. — Police are asking for the public’s help to identify three men wanted for questioning in connection to an early morning assault and robbery last week along Broad Street in Richmond.

Officers were called to the 1600 block of West Broad Street just before 3:20 a.m. on Friday, July 27, for an assault and robbery report, according to Richmond Police officials.

“Officers arrived and found an adult male who reported that, while he was walking eastbound, the three adult males in the photos assaulted him and robbed him of cash and a mobile phone,” James Mercante with Richmond Police said. 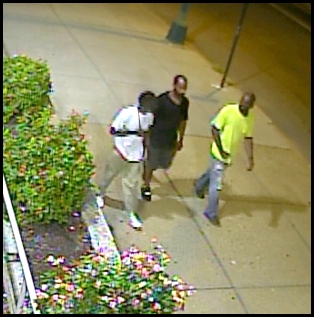 Anyone with information about this incident is asked to call Third Precinct Detective E. Sandlin at 804-646-1010 or contact Crime Stoppers at 804-780-1000 or at http://www.7801000.com. The P3 Tips Crime Stoppers app for smartphones may also be used. All Crime Stoppers methods are anonymous.