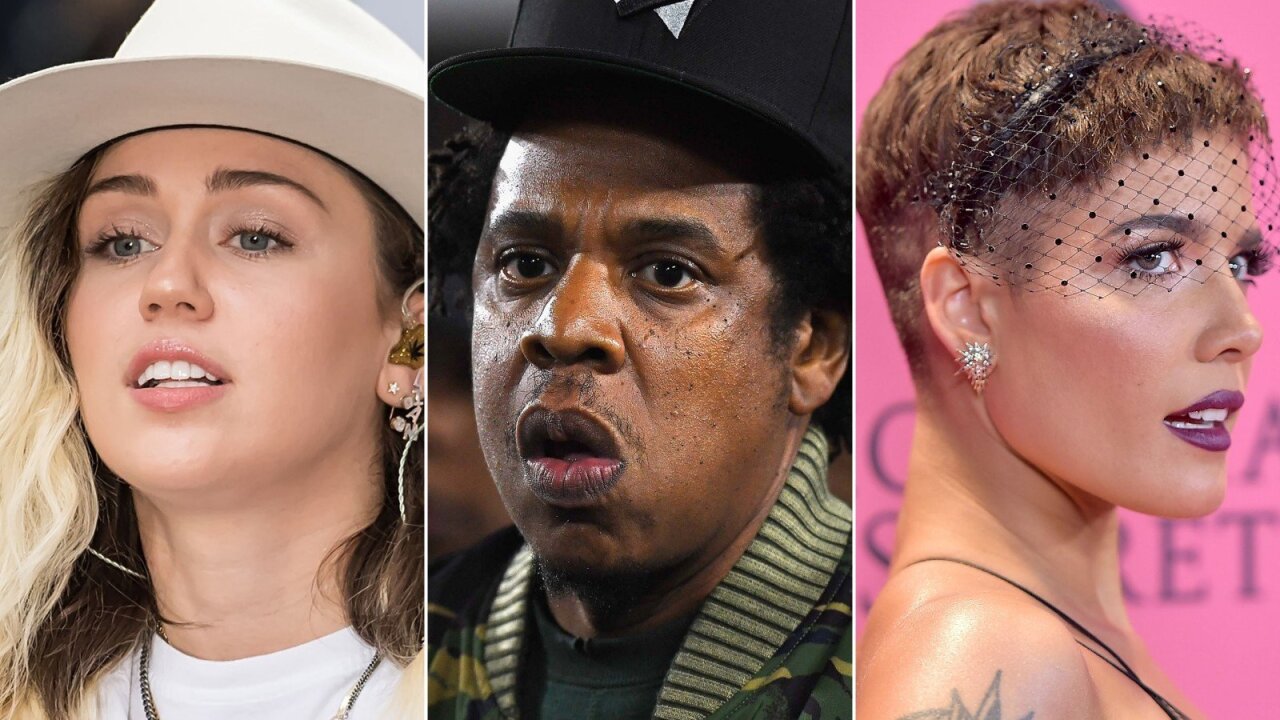 The Woodstock 50 festival, which in its planning stages has been plagued by a series of misfortunes and obstacles, will not go on as planned.

The Woodstock 50 festival, which in its planning stages has been plagued by a series of misfortunes and obstacles, will not go on as planned.

“We are saddened that a series of unforeseen setbacks has made it impossible to put on the Festival we imagined with the great line-up we had booked and the social engagement we were anticipating,” said Michael Lang, co-founder of the Woodstock Music and Arts Festival. “We thank the artists, fans and partners who stood by us even in the face of adversity.”

The festival had been scheduled to take place August 16 to 18 to celebrate Woodstock’s 50th Anniversary.

Jay-Z pulled out of the festival just days ago, as did musician John Fogerty.

The cancellation brings to conclusion a messy saga that began earlier this year.

In April, a marketing firm that was financing the festival opted to pull out, with executives telling festival organizers that they were canceling the event.

But organizers, including promoter Lang, one of the creators of the original festival in 1969, said it wasn’t up to the firm to cancel the festival, and they trudged on.

New plans were later made to hold the festival at Merriweather Post Pavilion in Maryland instead of the previously scheduled site in New York.

Calvin Ball, the county executive for Howard County, where the pavillion is located, said in a statement he shared “in the disappointment of everyone who hoped to celebrate the anniversary of ‘Peace & Music’ with a festival this summer.”

At one point, some of the music industry’s biggest names were announced as headliners, including Miley Cyrus and Chance the Rapper. Artists who performed at the original Woodstock, like Santana and David Crosby, were also set to perform.