What are the alcohol rules for US airline pilots? 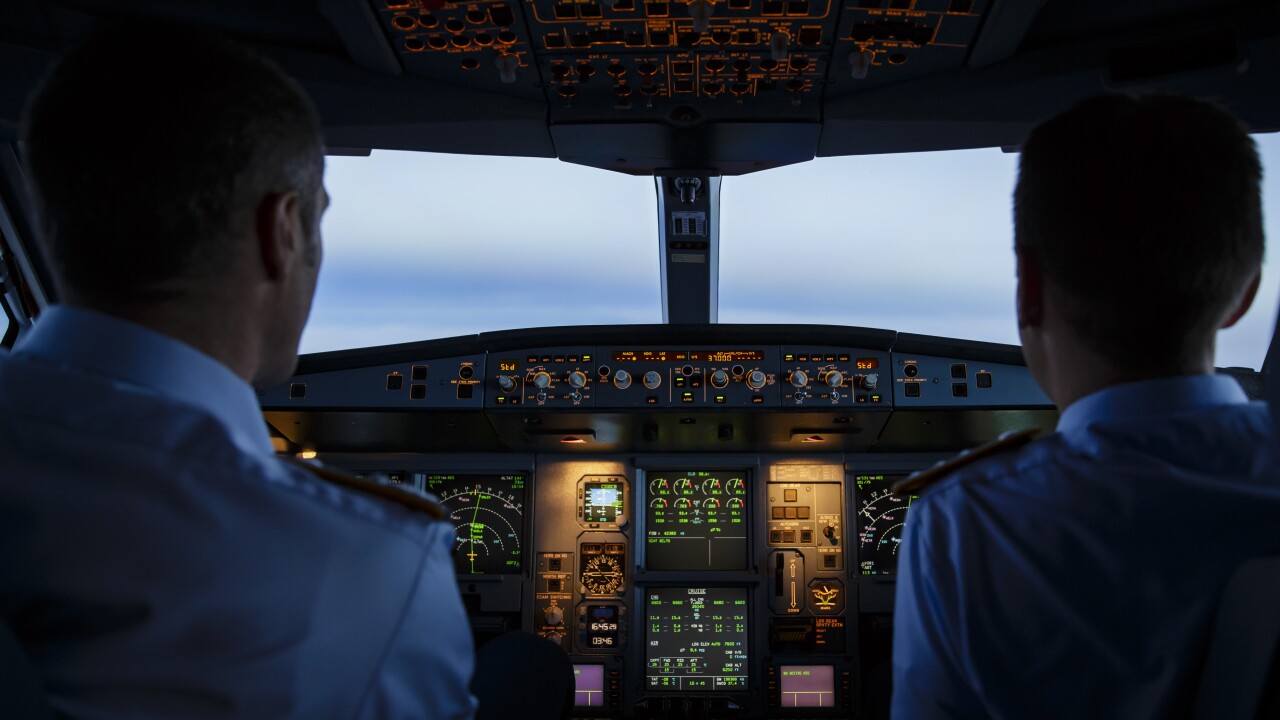 ADDIS ABABA, ETHIOPIA – May 02: Two pilots fly an airplane (Airbus A 340) to Addis Ababa, on May 02, 2018 in Addis Ababa, Ethiopia. Maas is on a three day trip to Ethiopia and Tanzania to hold political talks with members of the government. (Photo by Inga Kjer/Photothek via Getty Images)

The arrest of an airline pilot on suspicion of being under the influence of alcohol has travelers wondering about alcohol policies for commercial pilots and the screening in place to detect behavior that could endanger passengers.

A Delta Air Lines pilot was taken off a fully boarded plane on Tuesday morning at the Minneapolis-Saint Paul International Airport after suspicious behavior in a TSA screening line for crew members prompted further investigation by airport police.

There are no formal charges against the pilot at this time and any formal complaint is pending as investigators await toxicology results, airport spokesman Patrick Hogan told CNN.

But even the possibility of a flight taking off with an impaired pilot raises questions for fliers.

The responsibility for flagging potentially dangerous behavior falls on many different parties and government agencies, and even the pilots themselves.

No drinking within 8 hours of flight

The FAA’s drug and alcohol regulations specifically prohibit pilots from performing flight crew member duties for an airline with prohibited drugs in their systems.

They also restrict pilots from “flying or attempting to fly an aircraft within 8 hours of consuming alcohol or if they have an alcohol concentration of 0.04 percent or greater,” according to FAA rules. Pilots may not use alcohol “while on-duty or within 8 hours of performing flight crew member duties.”

The regulations also require that crew members submit to blood alcohol tests when requested by law enforcement officials authorized to ask for those tests.

The Transportation Security Administration does not screen crew members for drugs or alcohol. However, if a TSA officer suspects that an aircraft crew member is under the influence of drugs or alcohol, they’re instructed to notify a supervisor who would notify local law enforcement, according to the TSA.

Airlines also have policies that may expand upon the FAA rules.

In a Delta Air Lines statement responding to the pilot incident in Minneapolis, the carrier said that “Delta’s alcohol policy is among the strictest in the industry and we have no tolerance for violation. Delta is cooperating with local authorities in their investigation.”

The airline did not immediately respond to requests for additional details about its alcohol policy.

Internationally, rules around alcohol for flight crew members vary by country, with guidance from the International Civil Aviation Organization.

Pilots must say something

Pilots are also prohibited from allowing crew members who appear to be under the influence to fly on their aircraft.

The “pilot appears to have been drinking” scenario is actually still used as a hiring interview question, aviation security analyst Jeff Price said.

It’s primarily asked as a safety question “as any crew member who believes that any other crew member is under the influence of drugs or alcohol is required to report that to the authorities, and above all, not allow that individual to operate an aircraft,” said Price, who owns Leading Edge Strategies and is an aviation and aerospace science professor at Metropolitan State University of Denver.

“Many pilots will just tell the suspected pilot that they don’t look well and they should call in sick,” Price said. “It sort of violates the regulations but there’s what’s supposed to be done, and there’s what often happens in the real world.”

The pilot industry is not immune from drug and alcohol abuse, Price said. “The good news is that commercial airliners are multi-crew so that the chances of an intoxicated individual actually getting to the point where they are operating the aircraft are very slim.”

The rules are black and white, said private business jet pilot and flight instructor Rob Mark. “The FAA says we shall not touch alcohol within 8 hours of flying,” he said.

In addition to random testing, the system really relies on pilots taking personal responsibility, said Mark, who is also a senior editor at Flying magazine and publisher of Jetwhine.com.

“We all know the rules and we all know we put our license in danger if we violate them and are caught. But even more, we would risk the safety of the people aboard the aircraft we’ve been entrusted with. My opinion is that’s enough to keep most pilots away from dealing with booze.

“Pilots with alcohol problems are rare, but not unheard of. Most of the airlines have probably had pilots who were caught and rehabbed back to flying status so they can continue on. My guess is they are tested more often.”