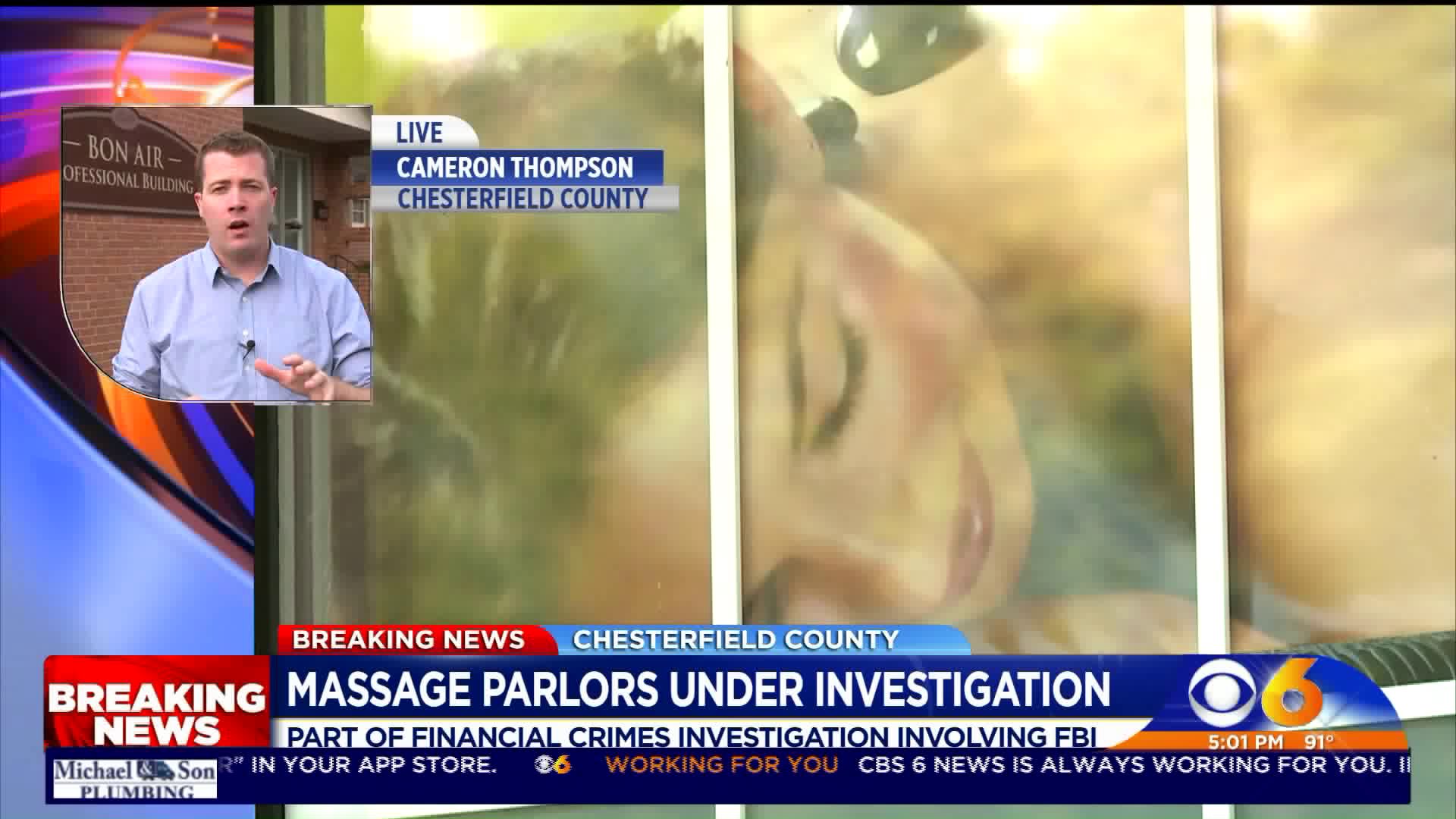 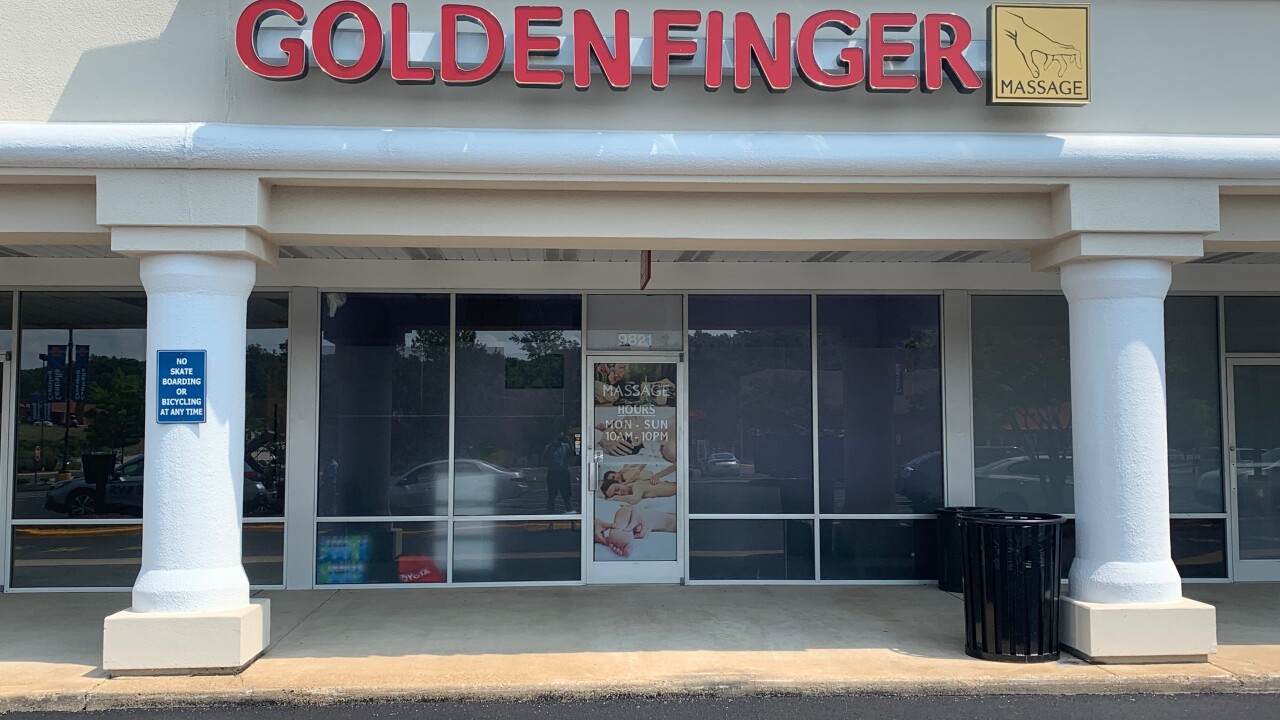 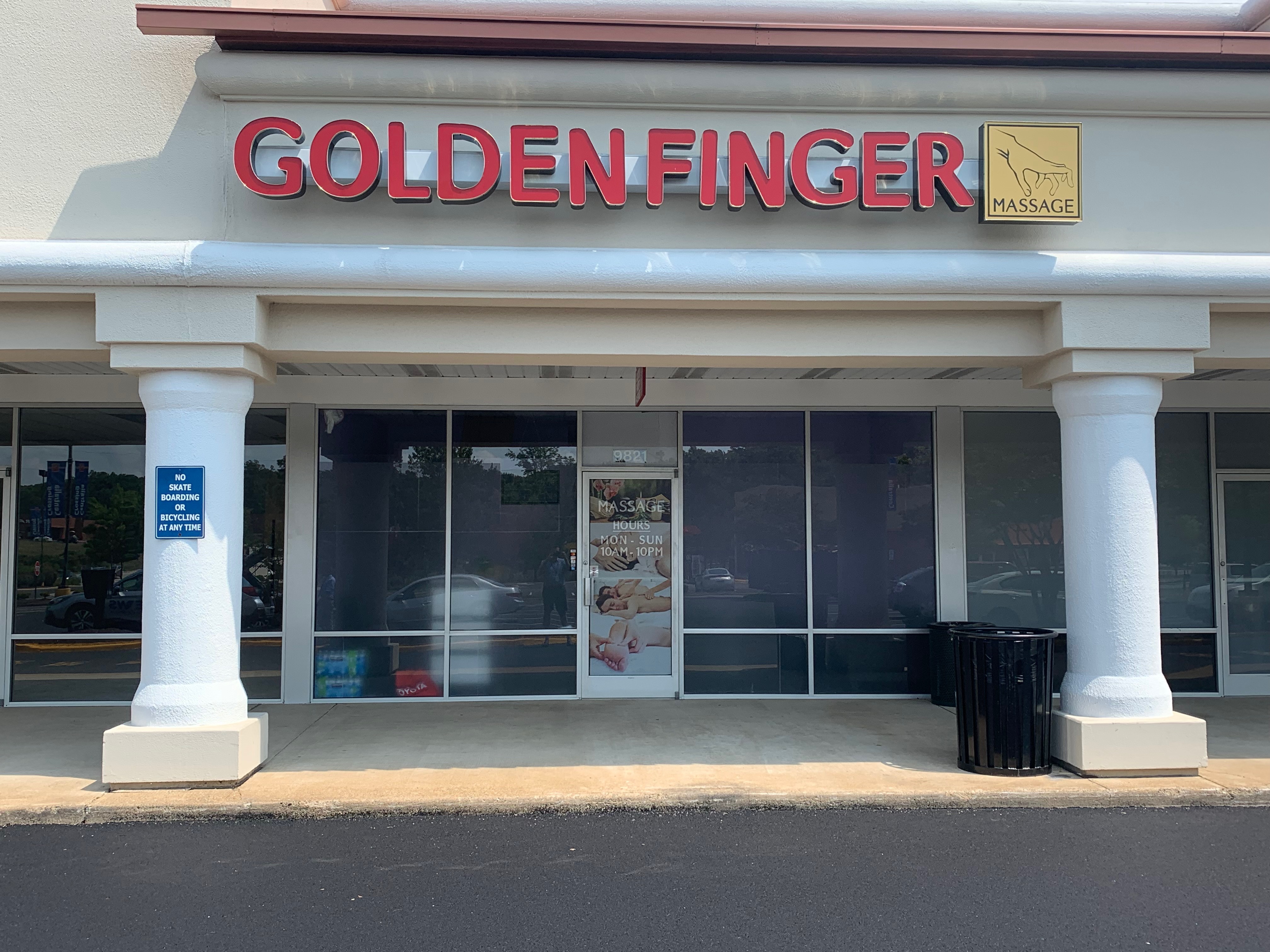 The two homes were located in the 15400 block of Cambria Cove Boulevard and in the 14800 block of Windjammer Drive.

Jack Ryan, who owns a business next to DM Massage, said he heard a "little bit of commotion" outside Wednesday morning.

"We went to go get an early lunch and then apparently there were 12 or so police officers that had heavy vests on..." Ryan said. "Apparently they raided next door and they didn’t really tell us too much about what was going on."

Ryan said the massage parlor is open until 10 p.m. seven days a week.

"There’s a little van that drops some girls off in the morning and they come and pick them up at night," he said.

No additional information concerning the investigations has been released at this time.

Police said their investigation is still ongoing and charges are pending in the case.

According to the U.S. Immigration and Customs Enforcement website, Homeland Security Investigations is an arm of the Department of Homeland Security that investigates financial crimes, money laundering, bulk cash smuggling, among other crimes.