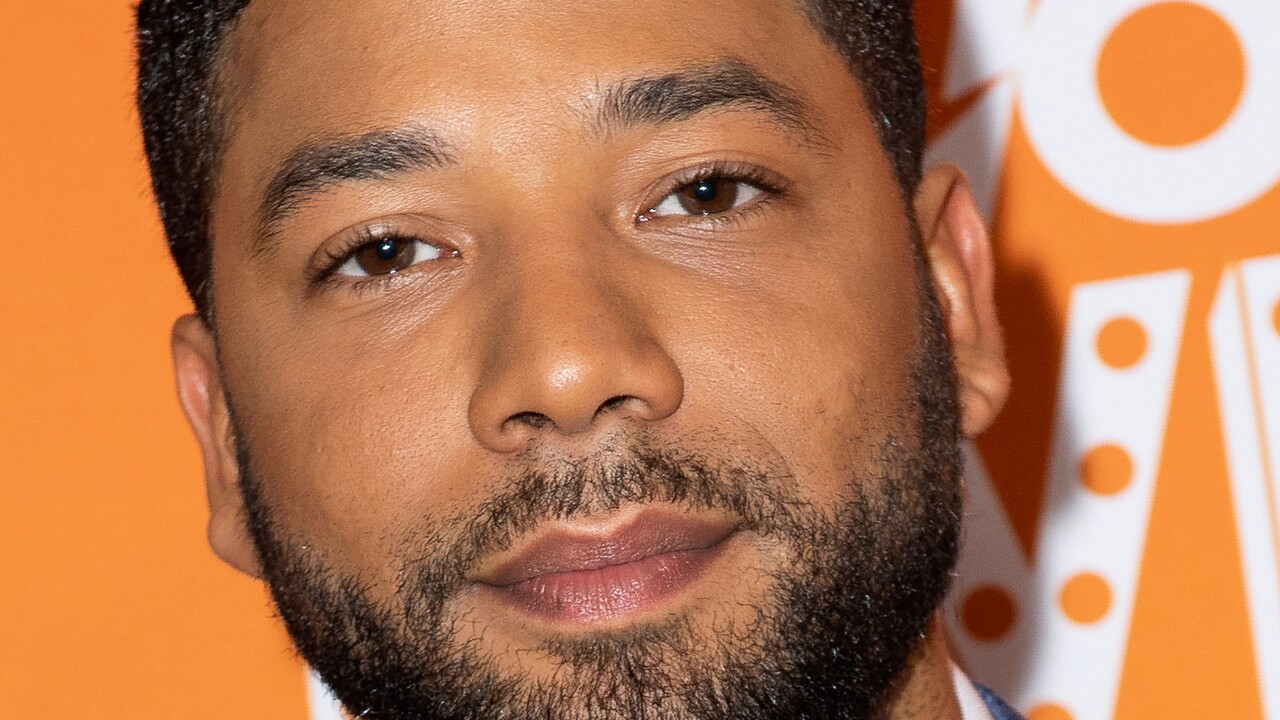 A Chicago judge Wednesday denied a request by Jussie Smollett’s lawyers that a replacement judge be assigned in the former “Empire” actor’s special prosecutor case, in addition to rejecting other motions put forward by Smollett’s team.

Judge Michael Toomin also denied a motion asking that Smollett’s lawyers be allowed to intervene and argue other motions during the court appearance.

That decision led to the automatic dismissal of a motion to release the grand jury testimony of Olabinjo and Abimbola Osundairo. The brothers were paid $3,500 to stage an attack on Smollett and take “advantage of the pain and anger of racism to promote his career,” Chicago Police Superintendent Eddie Johnson has said.

Originally suspects, the brothers were cleared when prosecutors announced Smollett had orchestrated a hoax. They then testified against the actor.

Smollett’s lawyers had hoped to use the brothers’ testimony to reveal inconsistencies in their stories, as they are the only two witnesses in the case.

No timeline has been provided for when Toomin will select a special prosecutor.

Last month, Toomin approved the appointment of a special prosecutor to independently investigate the handling of Smollett’s case to “restore the public’s confidence in the integrity of our criminal justice system.” The prosecutor is being tapped to review the decision by State’s Attorney Kim Foxx’s office to dismiss the charges against Smollett.

Smollett faced 16 felony counts of disorderly conduct, but weeks later prosecutors dropped the charges, with Foxx’s office citing “Mr. Smollett’s volunteer service in the community and his agreement to forfeit his bond to the City of Chicago.”

The special prosecutor will have the authority to pursue charges for any crime she or he believes was committed during the investigation, Toomin said. The prosecutor can also choose to prosecute Smollett, the judge said.

The judge’s appointment of a special prosecutor was in response to Foxx’s withdrawal from the case following questions of potential conflicts of interest and the appointment of her top deputy, Joseph Magats, as acting state’s attorney.

According to Toomin’s ruling, Foxx did not have the legal authority to appoint someone with decision-making power. In the case of a formal recusal, Toomin wrote, the court would have been responsible for appointing a special prosecutor.

Smollett is keeping busy and pursuing his passions, the attorney said, calling him a “talented actor.”