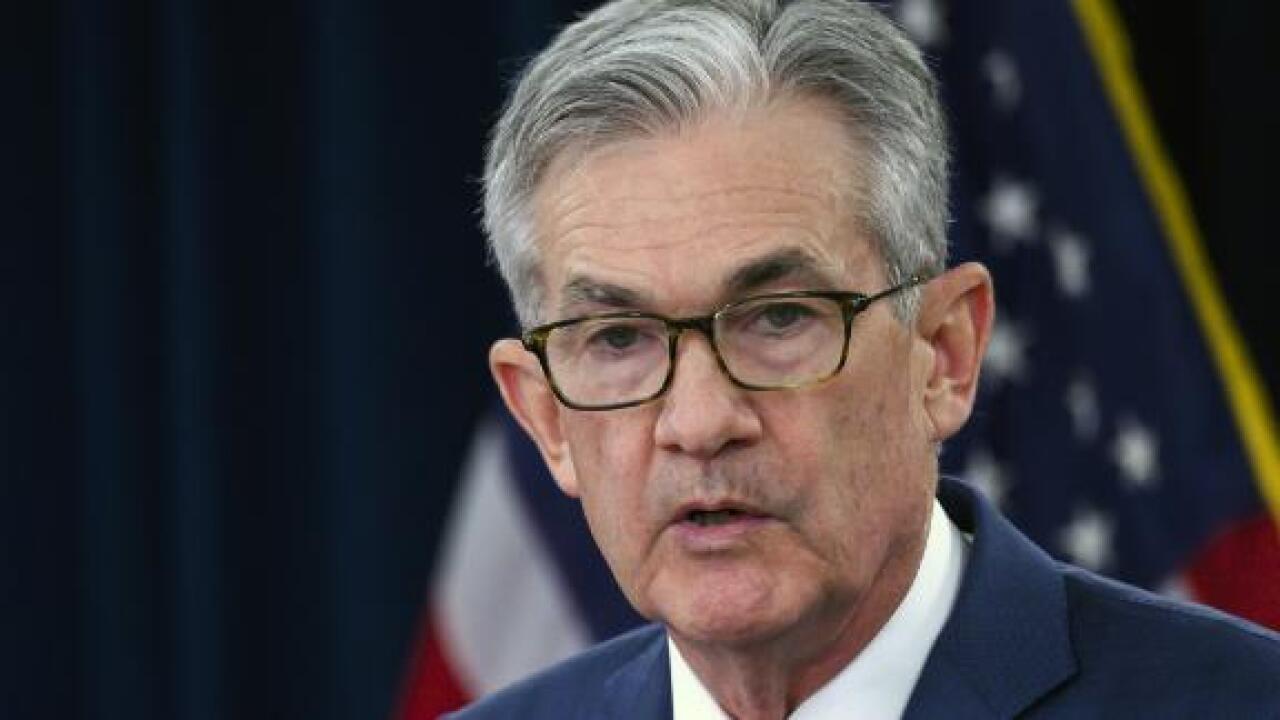 The Federal Reserve on Wednesday lowered interest rates for the first time since the Great Recession in 2008 to help stave off the possibility of an economic downturn.

Policymakers led by Fed Chairman Jerome Powell voted 8-2 in favor of a small cut in the federal funds rate, and recommitted to their promise to “act as appropriate” to sustain the country’s longest economic expansion in history.

Interest rates, which affect the cost of borrowing for credit cards and mortgages, are now set to hover between 2% and 2.25%.

The rate cut follows months of pressure from President Donald Trump, who has broken with his predecessors’ practice of walling off the central bank from politics.

The central bank is hoping a rate cut will be the necessary injection to keep the US economy healthy, especially because it has limited ammunition to respond to a downturn with historically low interest rates.

The Fed also announced plans to end the reduction of its $3.8 trillion asset portfolio, effective August 1, two months earlier than previously expected. The runoff was set to end after September.

Not all, however, were in agreement with the Fed’s decision to ease policy.

Both Boston Fed President Eric Rosengren and Kansas City Fed President Ester George dissented on the move, signaling policymakers extensively debated whether this month’s meeting was the right time to cut rates amid signs of a healthy economy.

The Fed’s rate cut and plans to end quantitative tightening follows months of pressure from President Donald Trump, who has repeatedly rebuked his pick to lead the central bank for not doing enough to boost the US economy. On Monday, Trump criticized the Fed in a series of tweets for making “all the wrong moves,” adding “a small rate cut is not enough.”

Policy makers in their statement said they would “continue to monitor” incoming data and would act as needed to support the economy. Investors interpreted that as a signal that the central bank may be prepared to cut further, if needed, should uncertainties persist. Stocks were little changed immediately following the Fed’s announcement, because the market had already priced in a quarter-point rate cut.

Since the start of the year, the Fed has pursued a more agile approach in setting policy to contend with greater uncertainty. Trade uncertainty has dominated concerns by policymakers, who have repeatedly noted the impact such longstanding disputes between the United States and China have had on global growth and investment.

Powell, and others, have argued central banks should get ahead of a downturn after seeing any signs of weakness to get more bang for their buck in such a low-interest rate environment.

Still, the Fed will need to justify the decision to plow ahead with a rate cut given some prevailing strength in the economy. Since their last meeting in June, the job gains, retail sales and economic growth have been stronger than expected.

Investors will also be looking for more clues about potential cuts in the future when Powell briefs reporters at his now-regular press conference.