Chesterfield students learn of the many career opportunities in TV news 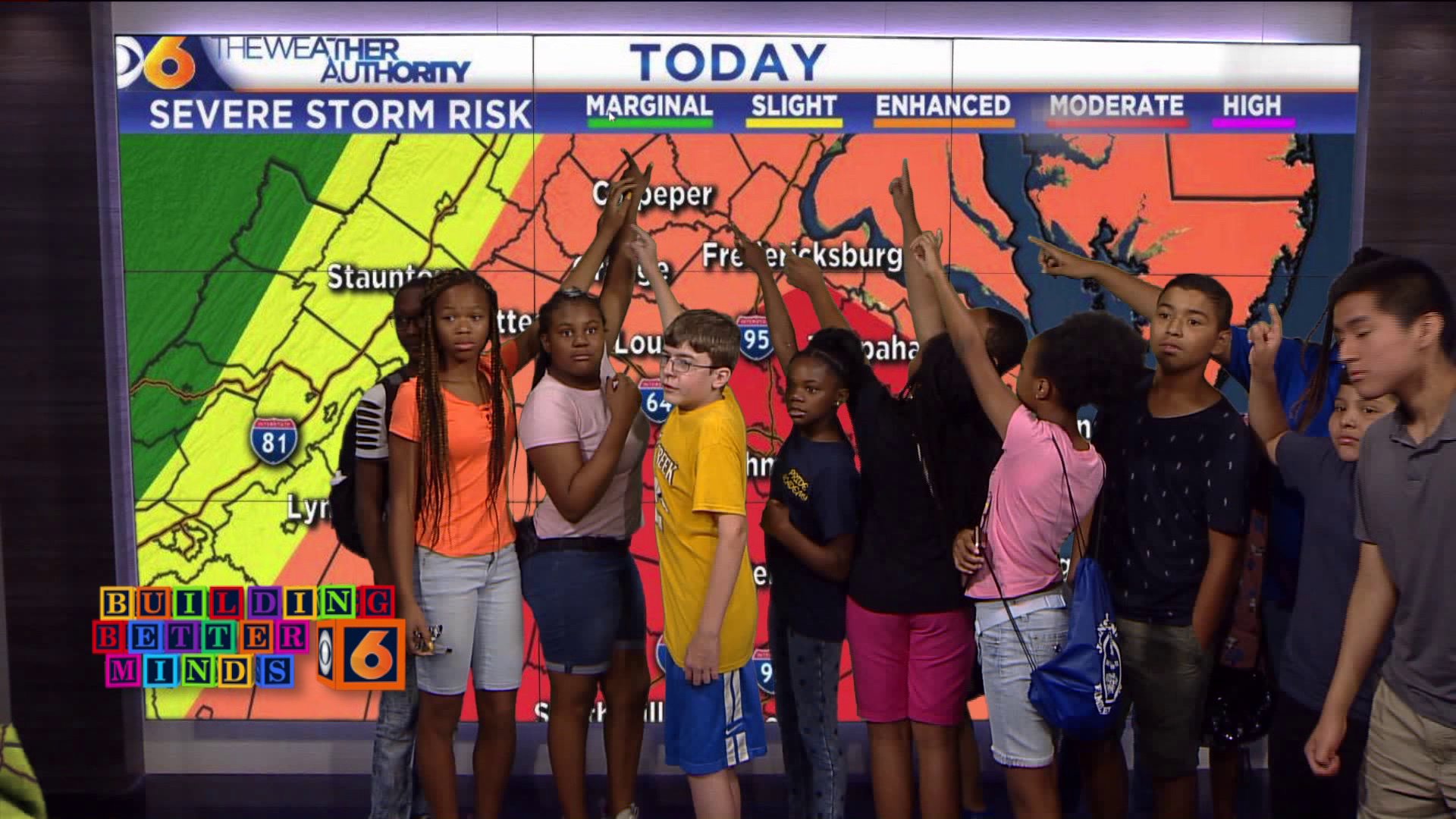 In the latest edition of Building Better Minds, students from Falling Creek Middle School in Chesterfield got a first-hand look at the many career opportunities in TV News during a tour at WTVR CBS 6. READ MORE: http://via.wtvr.com/2DkOf 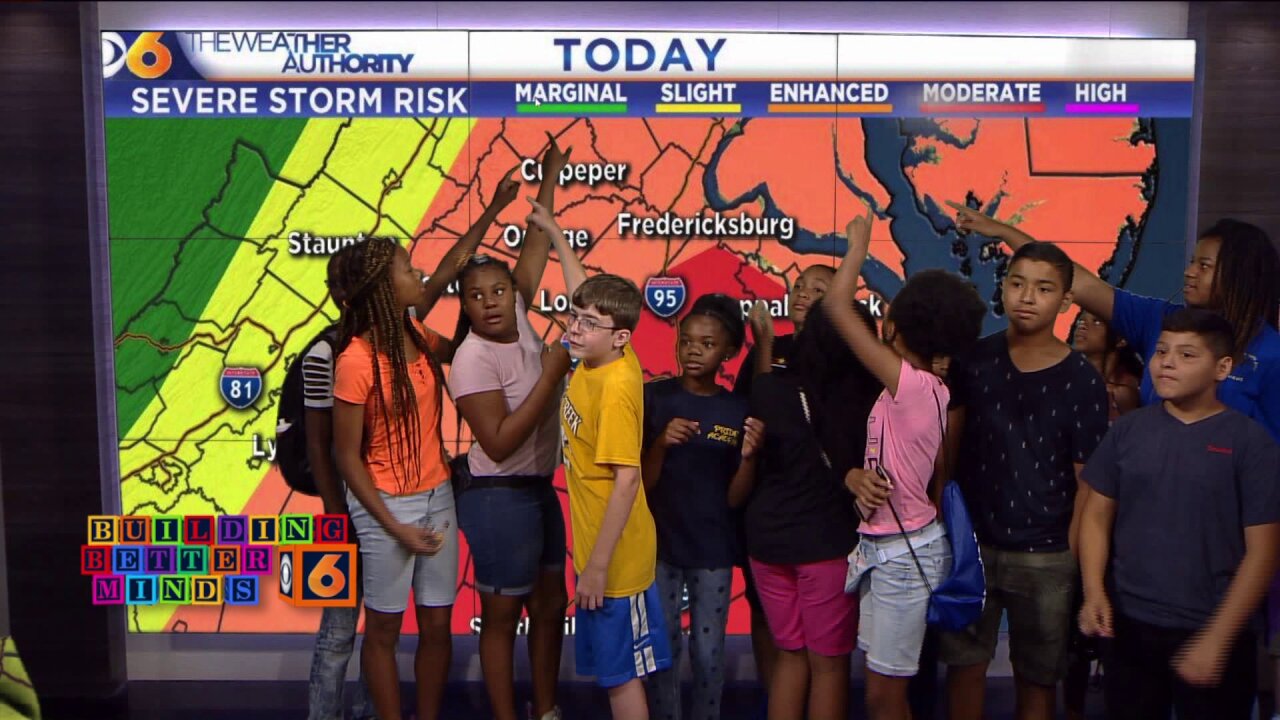 RICHMOND, Va.  --  WTVR CBS 6 has come a long way in its 71 years. Recently, students came a long way from Falling Creek Middle School in Chesterfield to get a first-hand look at the many career opportunities in TV News.

“Either be a reporter or maybe a meteorologist," said Cambridge.

Their teacher brought them to the news station for a summer field trip to see there are a lot more opportunities than being on air.

"I was surprised,” said their teacher Amanda Paulette. “I didn't even think about the fact that there's a marketing person. There are so many people behind the scenes that are pushing buttons and scrolling different things. I didn't know there were so many different options."

For every meteorologist who stands in front of a map, there's a graphics designer who helps make it.

There’s a cameraman to get the right shot.

There’s a producer to write the scripts.

"I'm hoping that they're thinking of other types of career options instead of just the ones that we always think about,” said Ms. Paulette. “Like a different career opportunity, different chances to see different things."

For Zen, it's seeing where his interests might take him.

"I see a lot of you go to different places. In 2012 when Barrack Obama came, you guys got to meet him," said Cambridge. "And then like the parade. And you know, other stuff.  And then get interesting topics. Get to travel around the world."

He and his friends will travel back to Falling Creek Middle thinking about the future of TV news.

Building Better Minds with Rob Cardwell airs every Wednesday at 6 a.m. on CBS 6.

Building Better Minds with Rob Cardwell airs every Wednesday at 6 and 6 p.m. on CBS 6.