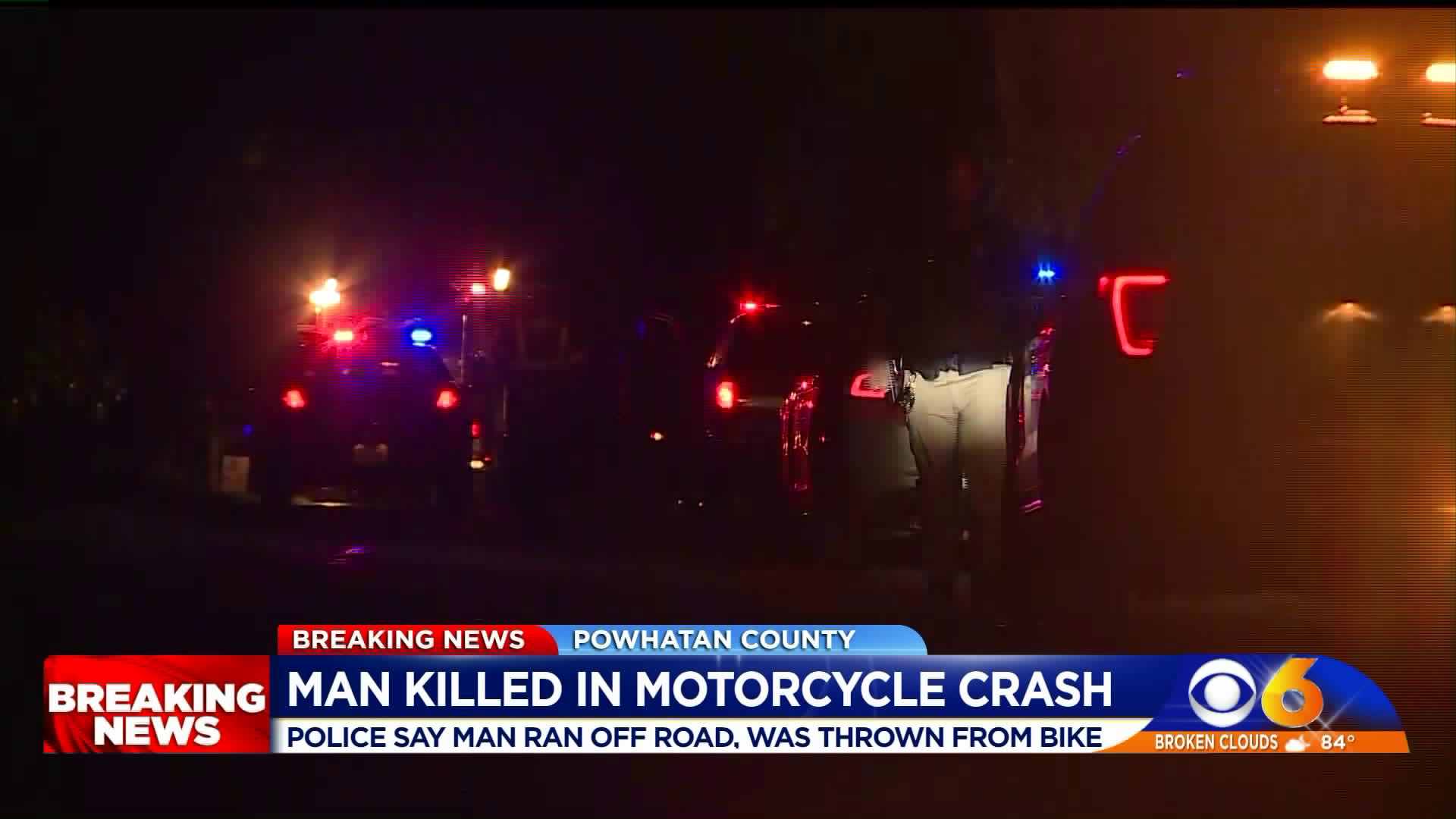 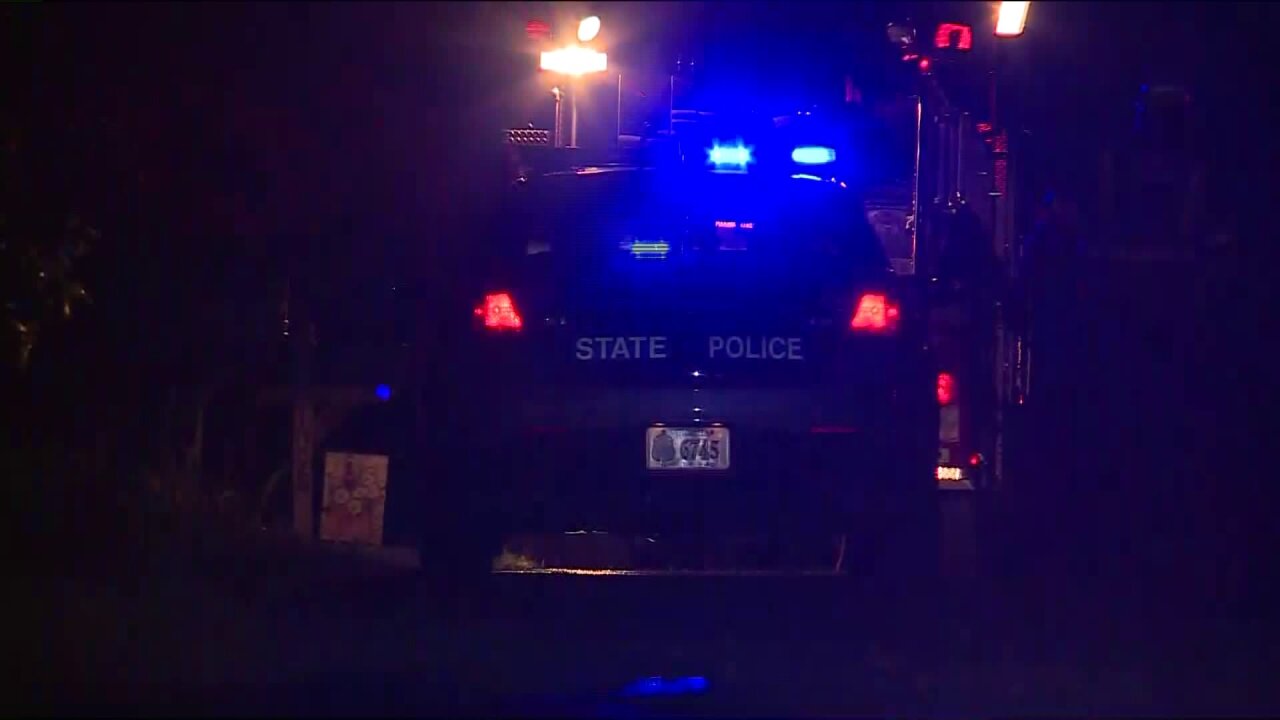 POWHATAN COUNTY, Va. -- A Powhatan man was killed Monday in a motorcycle crash on Route 631.

Sprouse was thrown from the motorcycle and then struck a concrete driveway culvert.

Sprouse was not wearing a helmet and unfortunately, succumbed to his injuries at the scene.

Speed is being considered a factor into the cause of the crash.