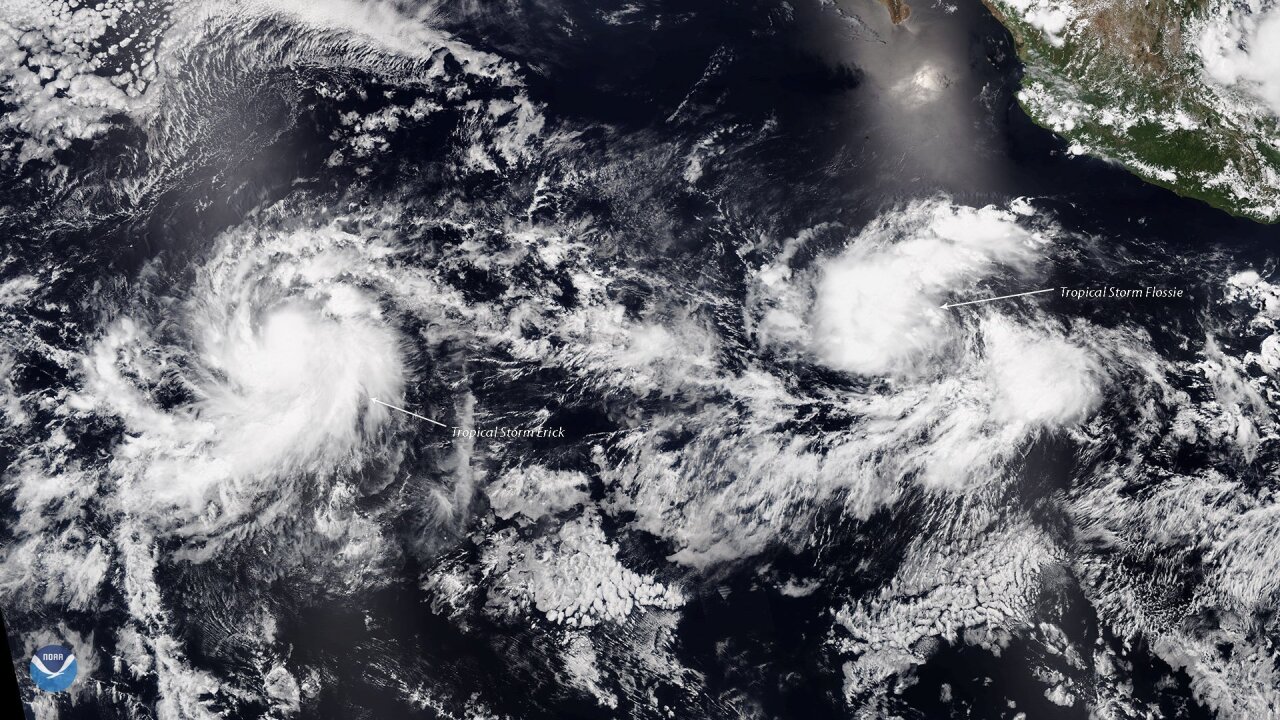 The storm is not expected to make landfall but parts of Hawaii could see increased wind gusts and rain as Erick slides just south of the Big Island Thursday.

Hurricane Erick could whip sea waters up to anywhere between 7 and 16 feet by Thursday night, according to a marine forecast from the National Weather Service released Monday.

High winds are a big part of the storm, with expected sustained gusts to reach 110 mph — that’s only one mile below a Category 3 hurricane CNN Meteorologist Haley Brink said.

It’s still too early to tell if rain bands from the storm will impact Hawaii, CNN meteorologist Haley Brink said.

Hurricane Erick is the fifth storm to make its way into the eastern Pacific Ocean so far this season. The Category 1 storm had reached sustained winds of 75 mph as of 5 p.m. Monday local time (11 p.m. ET), according to the National Hurricane Center.

Tropical Storm Flossie is not far behind Erick, building strength further east before it’s expected to follow a similar track south of Hawaii.

As both storms strengthen, the National Oceanic and Atmospheric Administration (NOAA) says it will monitor them via radar.

NOAA says it anticipates Flossie will become a hurricane by Tuesday while Hurricane Erick should exit Hawaiian waters by Saturday.