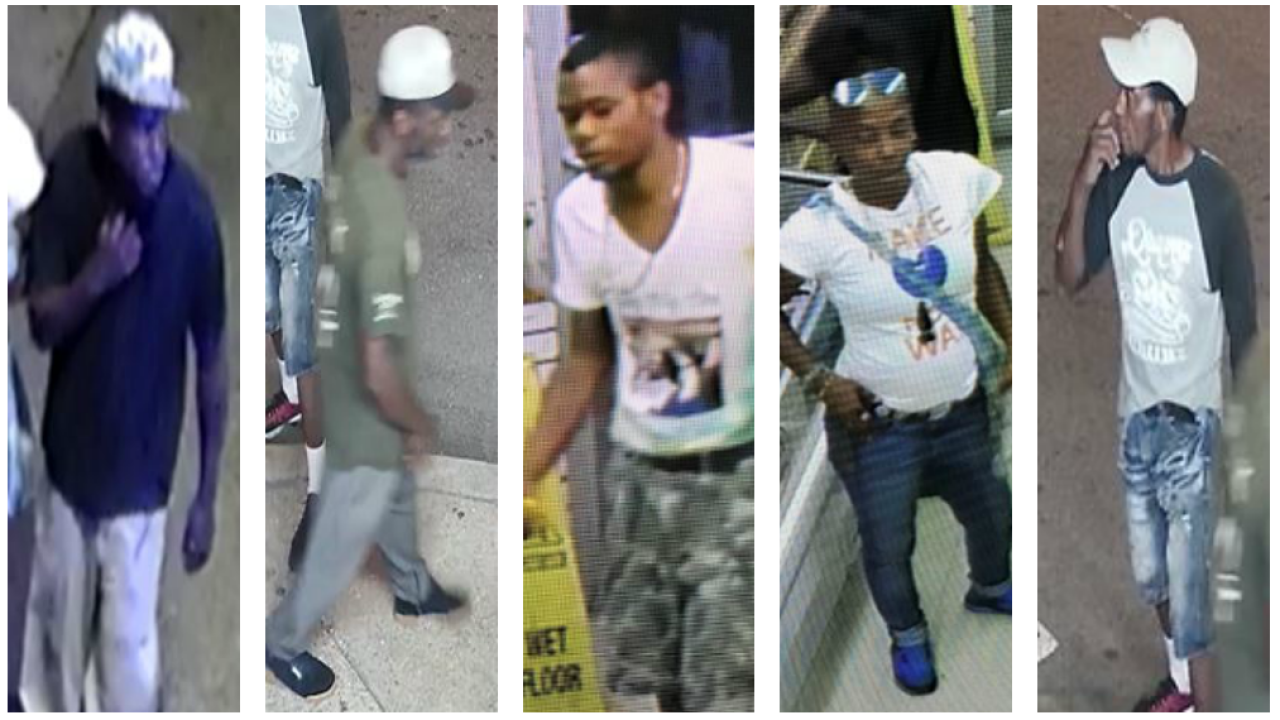 RICHMOND, Va. — Richmond Police are asking for the public’s help to identify five suspects who are accused of stealing cigarettes and cash during a burglary at a Church Hill store early Friday morning.

Officers responded to a report of a burglary at a business in the 1100 block of North 25th Street at approximately 4:49 a.m. on Friday, July 26.

Upon arrival, officers found shattered glass from the front door.

An investigation determined that several cigarette cartons and an undisclosed amount of cash were taken from the business. 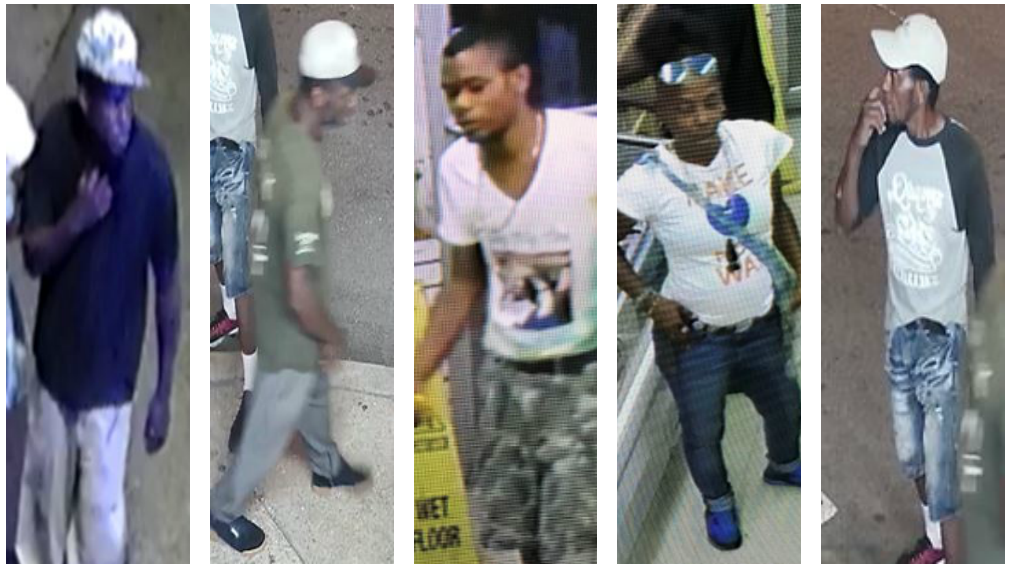 Surveillance video captured all five suspects and a dark-colored sedan leaving the scene.

Anyone with information about this incident is asked to call First Precinct Detective K. Ford at (804) 646-0675 or contact Crime Stoppers at 780-1000 or at http://www.7801000.com. The P3 Tips Crime Stoppers app for smartphones may also be used. All Crime Stoppers methods are anonymous.