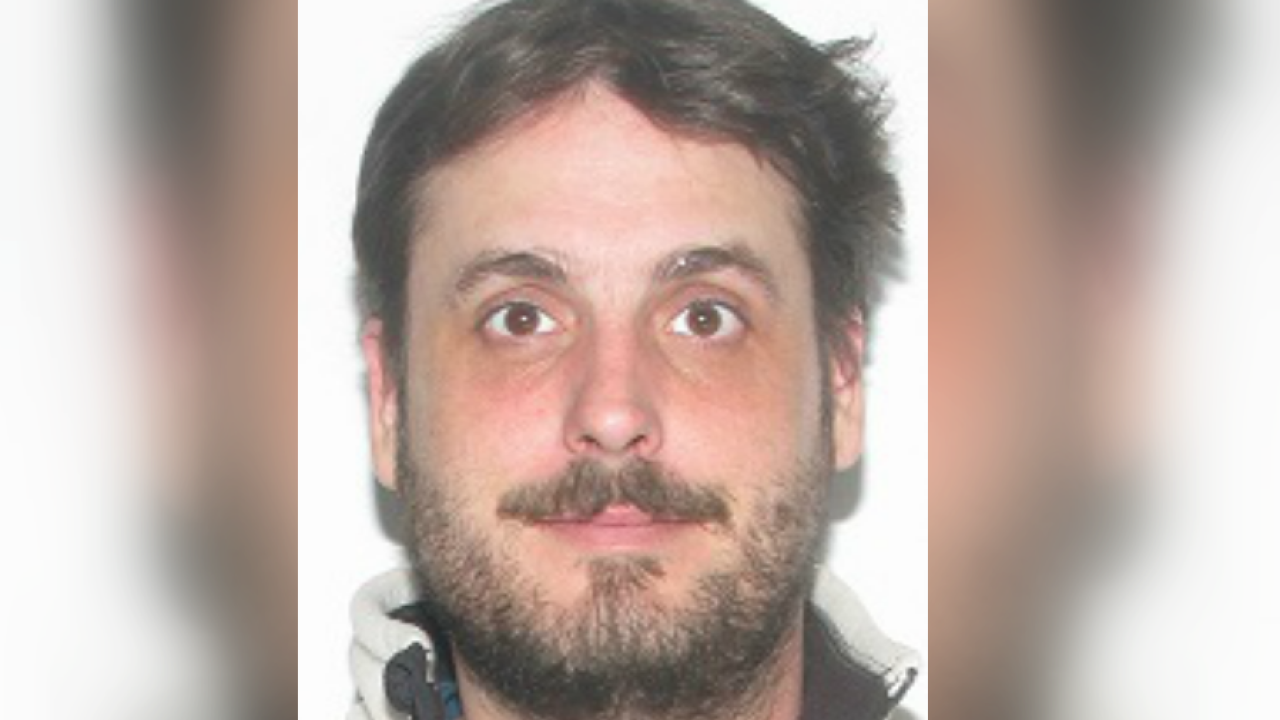 CHESTERFIELD COUNTY, Va. – Police are searching for a Chesterfield man who was last seen on the afternoon of Sunday, July 28.

Jason Allen Stolfi, of Thornridge Lane, was last seen by his wife at approximately 1 p.m. when he left to transport a friend to an address in Richmond.

The 37-year-old is described as a white male, approximately 6′ tall and approximately 190 pounds, with brown hair and brown eyes. He was last seen wearing a blue V-neck t-shirt, black shorts, with black Nike flip-flops, and driving a red Kia Soul.

Anyone with information about Stolfi’s whereabouts should contact the Chesterfield County Police Department at 804-748-1251 or Crime Solvers at 804-748-0660 or through the P3 app.