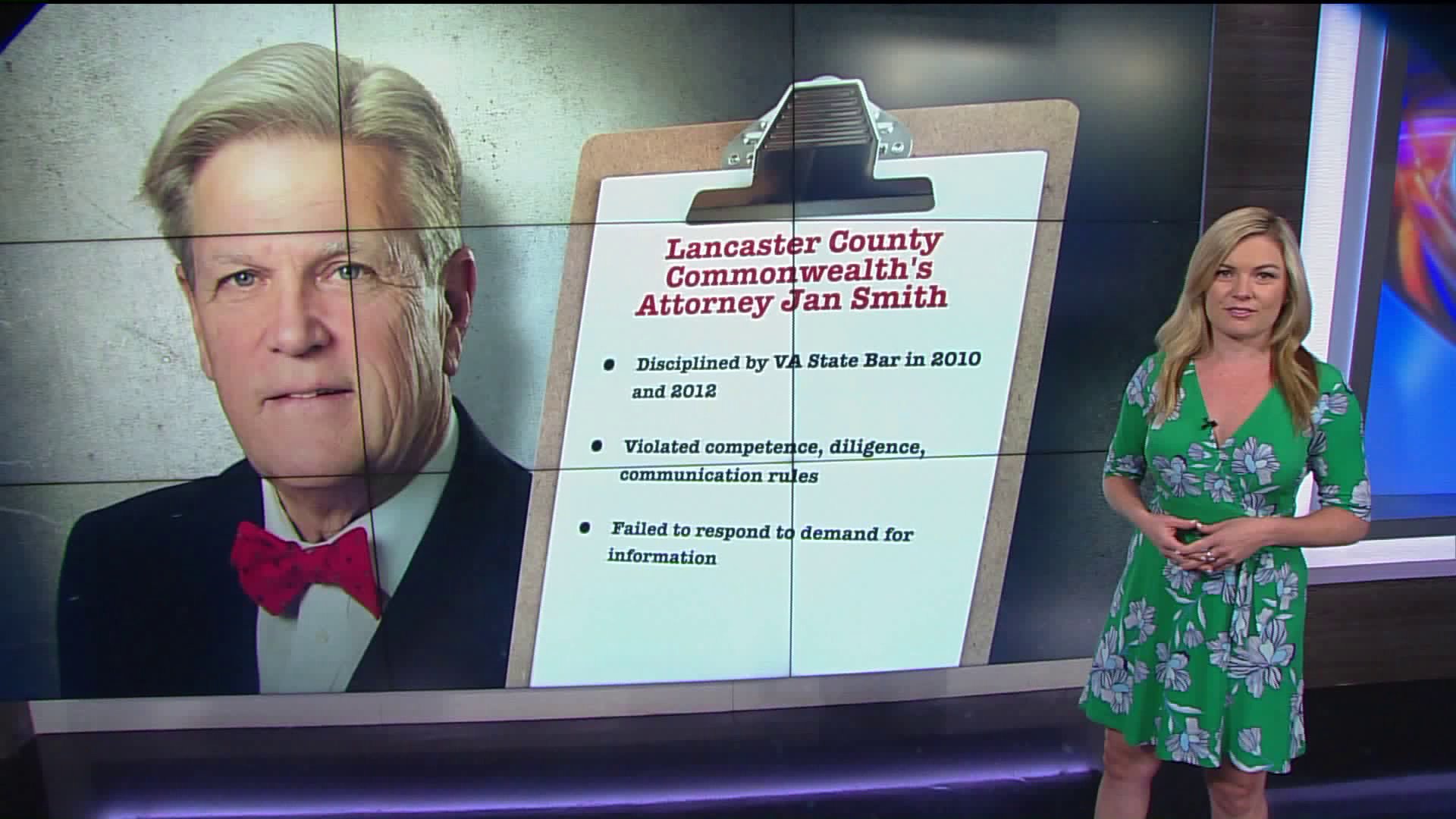 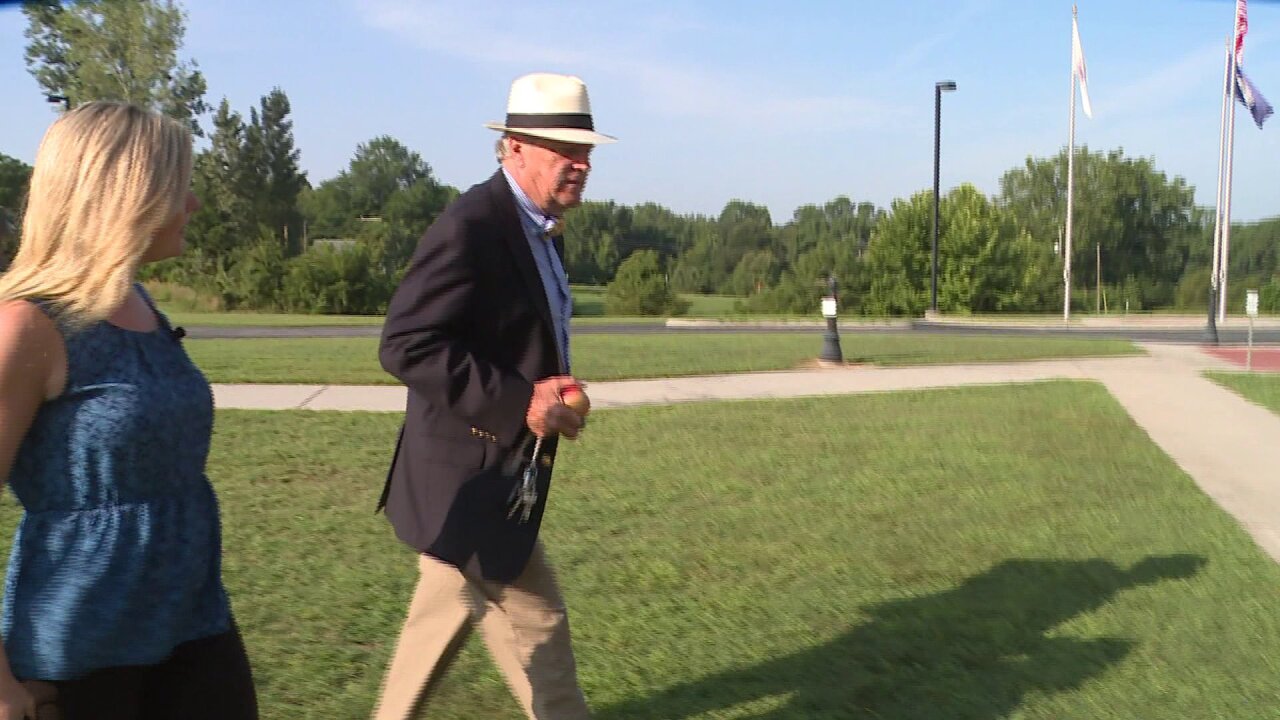 Smith filed a motion July 21 to quash a motion to disqualify him from handling a case involving the death of a young man killed in a boating crash in August of 2017.

The family of 31-year-old Graham McCormick wants Smith removed from the case, and for a special prosecutor to take over.

Yet, defense attorneys side with the Commonwealth's Attorney and request that he stay on the case.

McCormick was killed in a boating accident on the Rappahannock River in August 2017.

A civil lawsuit was settled, but the criminal case was supposed to go to trial on June 19.

In his motion, Smith claims McCormick's parents do not have legal standing to file their motion to disqualify Smith from handling the case.

He cites Virginia Code provides for the appointment of a special prosecutor in circumstances involving a "disqualifying conflict or temporary disability."

The motion states Smith does not have a disability, and that McCormick's parents do not have standing to move to disqualify Smith due to a potential conflict of interest.

Specifically, Smith states that Virginia law only allows for the Circuit Court to disqualify a Commonwealth's Attorney from a case if the CA agrees to the disqualification and if the judge concurs with the CA.

The motion states "Mr. Smith does not expressly agree that there is a disqualifying conflict in his opinion."

It also states, "to permit private entities from inserting themselves into criminal prosecution is a virtual "Pandora's Box."

According to McCormick's family, Smith negotiated a plea deal with Hooper's attorneys where Hooper would plead guilty to two felonies in exchange for one year in a local jail. It's a deal the McCormick family does not support.

In a court filing, an attorney for the McCormick family said that Smith appeared unprepared for the trial, and had not even visited the crash scene until more than a year and a half after the crash, and only did so after Chip Woodson, the man who owns the property where McCormick's body was found, urged him to do so.

The lawyer also claims Smith told both Woodson and McCormick's father that he had a conversation with Lancaster County Judge Michael McKenney about the case and McKenney shared some doubts to him about the Commonwealth's case.

"I just want justice to be done. That's what I wanted, and I couldn't tell what was going to happen, so when I had to chance to say how it impacted me, I wrote the letter," Woodson said.

Lancaster Sheriff Patrick McCranie and several of his detectives have publicly expressed concerns regarding Smith as well, stating that he has far too often refused to take cases to trial, either setting criminal charges aside, negotiating plea deals favorable to the defense, or dismissing cases altogether.

"There has been some disappoint, quite a bit, hurt, frustration," McCranie said.

However, the attorneys for Rand Hooper state that Graham McCormick's parents have no legal standing to pursue their motion and point out that Jan Smith is an elected official who answers to the voters, not to "disgruntled folks from one side or the other of any given case."

Over the last few weeks, CBS 6 reached out to Smith several times in several ways but received no response.

Melissa Hipolit eventually caught up with him outside of his office. When she informed him she had been trying to reach him to ask him a few questions he responded, "No, thank you."

When she said that since he's an elected official she thought he might want to answer questions, he responded "goodbye" and walked into the courthouse.

According to Smith's motion, he hand-delivered it to Hooper's attorney Craig Cooley, and mailed it to the McCormick family's attorney.