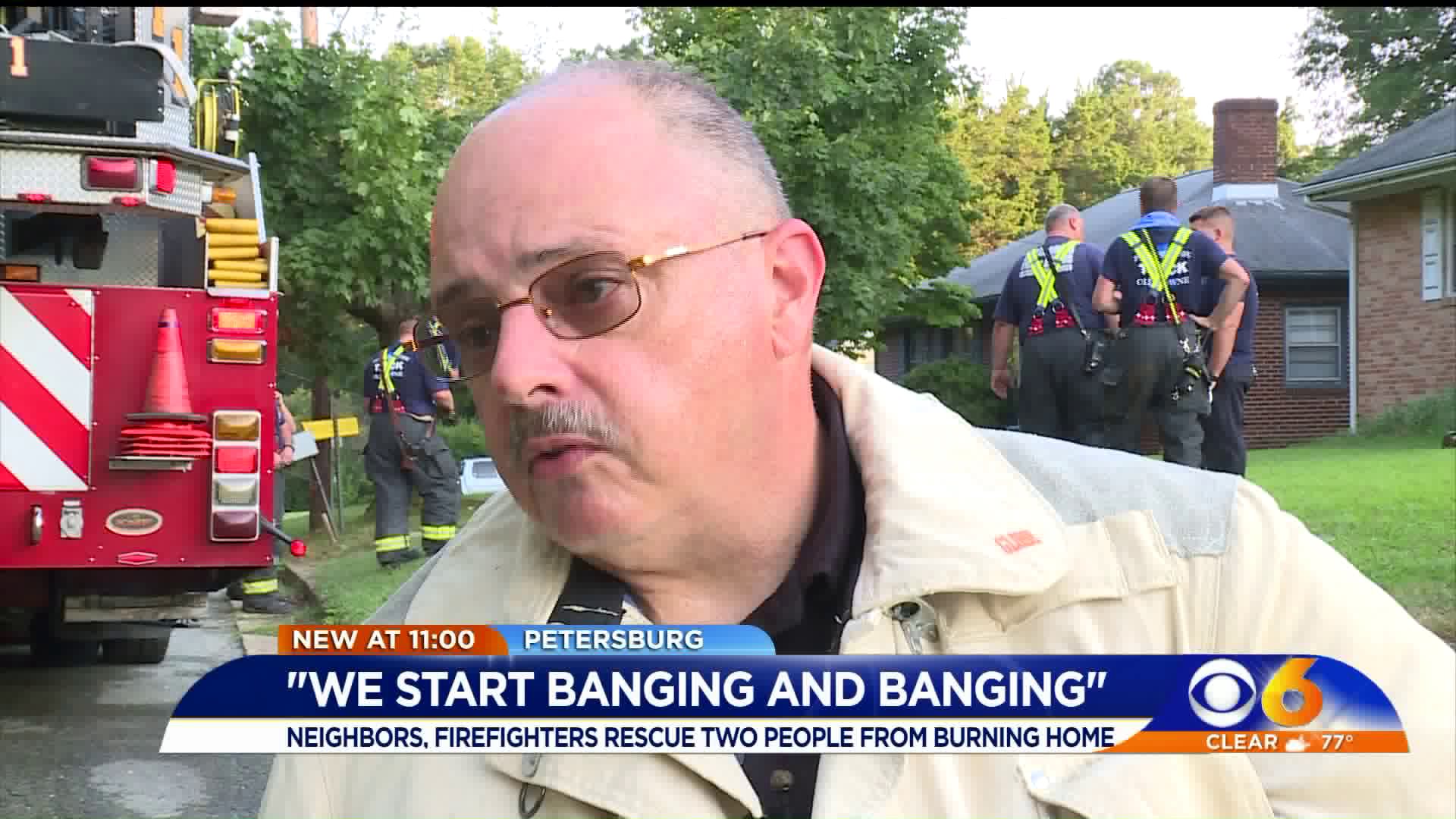 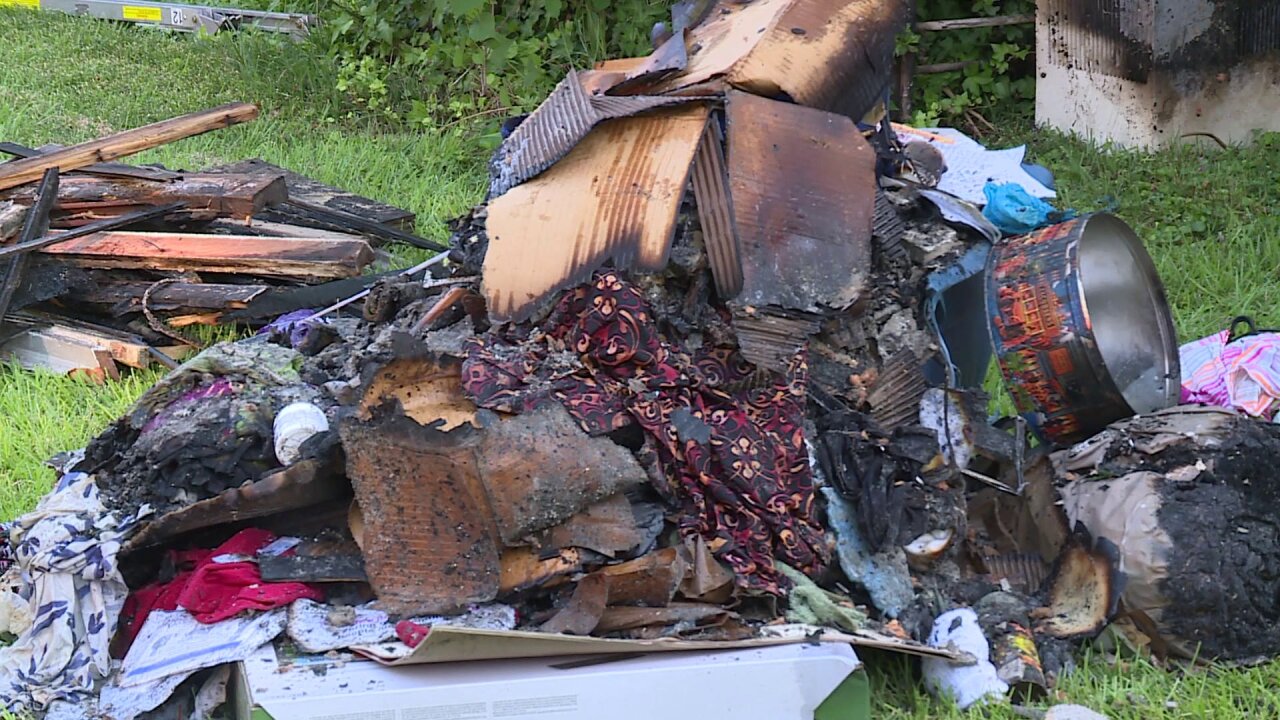 PETERSBURG, Va. -- An elderly couple was pulled out of their burning Petersburg home by firefighters Monday afternoon.

Around 5:30 p.m., neighbor Isaac Hargrove says a  mailman who noticed smoke yelled for him to call 911 before the two started looking for a place to enter the home.

Within a few minutes, firefighters were on scene and able to break into the residence on Elliot Avenue.

The victims, an elderly man and woman, were both incapacitated when they were taken to Southside Regional Medical center.

The couple`s son arrived on scene a few minutes later to talk to investigators.

The fire marshal says no foul play is suspected.