Tropical storm is expected to strengthen into a hurricane tomorrow 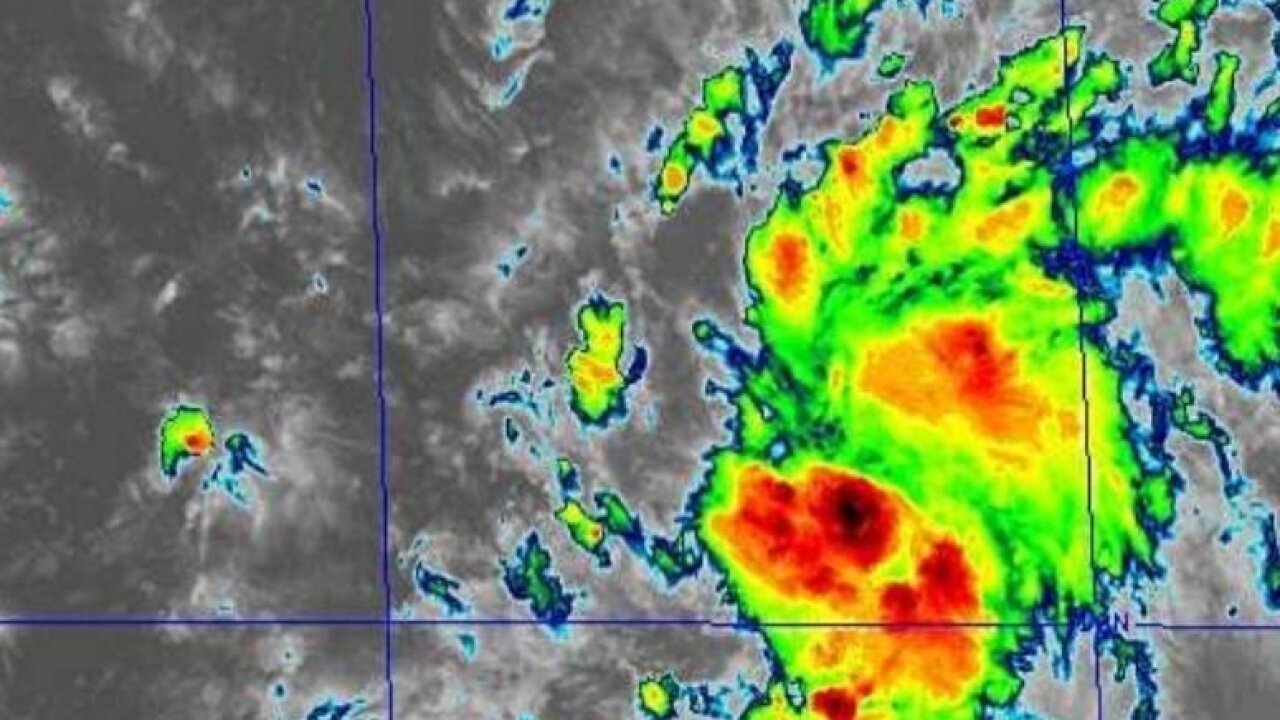 Tropical Storm Erick is churning toward the central Pacific and is expected to strengthen into a hurricane by Monday, forecasters say.

The storm was about 1,410 miles southwest of the tip of Baja California early Sunday and there were no coastal watches or warnings in effect.

“Maximum sustained winds are near 40 mph (65 km/h) with higher gusts,” the National Hurricane Center said. “Strengthening is forecast, and Erick is expected to become a hurricane on Monday with continued strengthening through Tuesday.”

CNN meteorologist Robert Shackleford said the storm is tracking west toward Hawaii at 16 mph, and is expected to affect the state around Friday.

While it will most likely approach Hawaii as a tropical storm with weaker winds, it’ll still bring a lot of rainfall. But it’s too far out to determine what the rainfall potential will be, he said.

Another tropical depression has formed behind Erick that’s likely to become a hurricane in two to three days, the National Hurricane Center said in an advisory late Sunday morning. It’s forecast to become a tropical storm Sunday.

The tropical depression was off the southern coast of Mexico Sunday morning, moving about 21 miles per hour west-northwest.